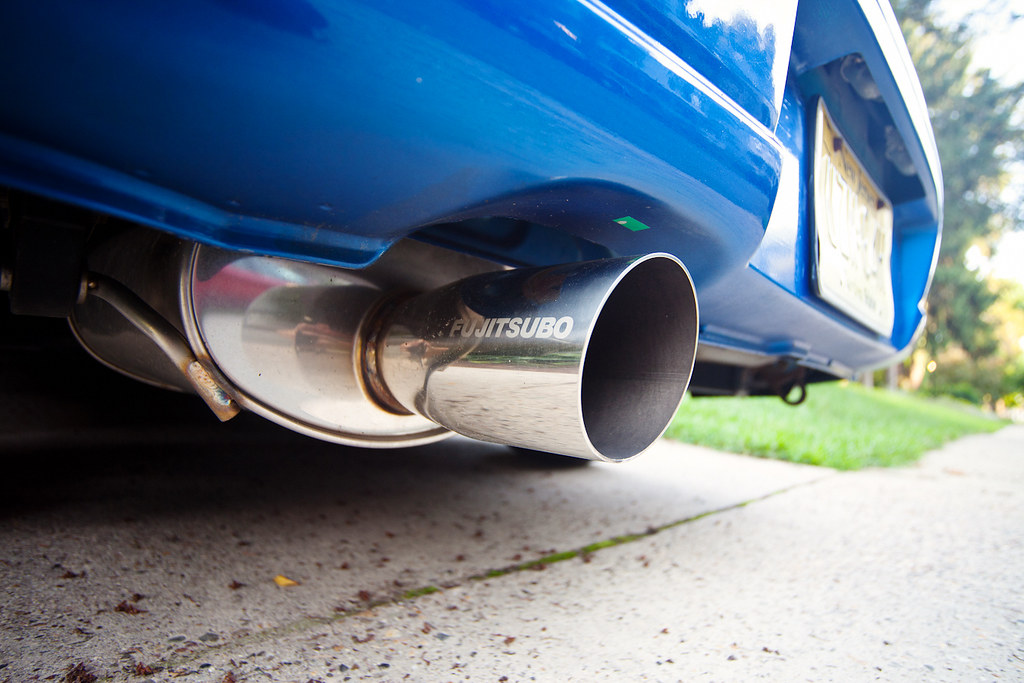 Amongst the more attention-grabbing recent headlines: the Coronavirus, Trump impeachment and Brexit, you may have overlooked the more pedestrian announcement (pun intended) by Oxford City Council of its plans for a zero emission zone or ‘ZEZ’ for short. Entry to this zone, which includes Ship Street, St Michael’s Street, New Inn Hall Street, Queen Street and Cornmarket, will be accompanied by a £10 charge for any vehicle which does not meet the very low emission criteria. The criteria are: cars can produce no more than 50 grams of CO2 per kilometre; vans no more than 75 and a moped has to produce zero! Almost all modern petrol and diesel vehicles, on average, produce over double this limit!

The start of a city-wide green zone

The new zone represents a major and welcome change although, understandably, residents and businesses within the ZEZ have expressed concern that they will be disproportionately penalised by this new scheme. Recognising this, a provisional 90% discount for residents and exemptions for businesses have been put in place. The introduction of the ZEZ will also encourage the adoption of zero emission bus fleets with the added benefit of improving air quality outside of the city centre. With enforcement as early as December 2020, this is just the start of a city-wide green zone to be introduced by 2021/2022. There is hope that a successful implementation will encourage cities like Manchester and Bristol, who each have their own ZEZ ideas, to action a similar scheme.

But, what effect might this have on our environment? If you consider that cities account for more than 70% of global CO2 emissions, it is hoped that steps towards reducing those emissions will have a significant impact on climate change. Admittedly, UK cities do not compare with the urban areas of  the highest emitting cities (Hong Kong, New York, Seoul, Singapore and Los Angeles) but, if we each accept our place as global citizens, every step that we take towards reducing emissions is an exemplary step which contributes to the overall reduction of CO2 and which will reduce the impact on the planet. Many cities who are big emitters also have a vested interest in reducing carbon emissions as they are situated on the coastline and at risk of rising sea levels.

The contributions which we can all make in supporting the initiative

As society’s conscience moves towards being more reflective as to its environmental impact, it is worthwhile highlighting the alignment between wealth and higher carbon footprint as wealthier citizens consume more, live and work in the city and eat more meat. Zero emissions zones may seem of little relevance to students, the vast majority of whom do not have a car, but it should be considered synonymously with the contributions which we can all make in supporting the initiative, and limiting our own carbon footprint through the choices which we make. This is very much reminiscent of the “butterfly effect” derived from chaos theory. We can be the initiators of small changes which will result in large differences elsewhere.