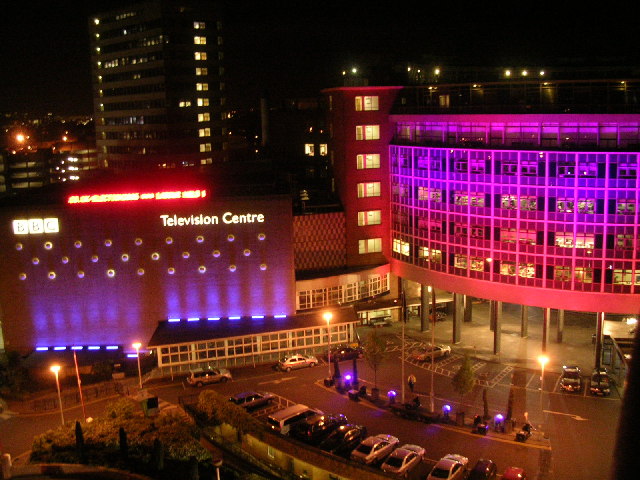 By decriminalising the non-payment of TV license, the British Government would galvanise the erosion of British culture, a process begun during Thatcher’s Era. Over 90% of the licence fee is spent on BBC TV channels, radio stations, BBC iPlayer and other online services (including education services). It is no doubt that if you were born in the United Kingdom, the BBC has added enchanting light, pride and laughter into your life. Whether this is true because of the shows that they have produced, from their magical documentaries, productions of music, art or education services, the BBC enlightens not only you and I, but a whole nation of people. Decriminalising the non-payment of TV license will change the entire mechanism by which the BBC works, and may even dissolve the broadcasting service entirely. Yet, while we should not decriminalise non-payments, we should reform the BBC’s methods of gaining revenue. This is certainly possible.

Over 75% of the BBC’s revenues come from the British public paying for their TV license, and another chunk of its income comes from licensing its services to other countries. The BBC is not motivated by profit, so they have funded many risky projects that firms motivated by profit would not have put their faith in. The BBC takes on risk because it is in line with their aim of exporting open British values. Indeed, the BBC has produced household names and inspirations like Brian Cox and Sir David Attenborough, even though they could have earned more revenue, by producing a fictional drama, suited to an international audience. Broadcasters, who are motivated by profit, seldom invest in documentaries. Media companies who are motivated by profit tend to invest in shows that hook people, yet many of these shows do not encourage better lifestyle changes, education or national harmony. Netflix and HBO occasionally produce documentaries, and they lack the quality, effort, investment and creativity that the BBC put into theirs. It is not a surprise that a lot of Netflix’s shows are described as ‘shallow’, while at the same time, we witness the BBC’s achievement of aims which raise social cohesion. Right from the roots, the funding structure of these respective companies mould the quality of their shows, from when they’re being pitched, to when they are then rolled out to an audience.

Media companies who are motivated by profit tend to invest in shows that hook people, yet many of these shows do not encourage better lifestyle changes, education or national harmony

The assumption I have made so far is that BBC will lose its ability to survive independently from the Government. Certainly, revenues will significantly drop.  Decriminalising the non-payment of the license fee turns the BBC into a public good, where one can free-ride off of someone else’s payments for the service. There is no way to enforce people to pay for the service, which stops the broadcasters from being able to create long-term plans. The BBC could find new sources of revenue, but as with other companies who were privatised, they will be reliant on competitive market conditions. As a profit-motivated company, the BBC will lose its ability to achieve its social aims. It is likely that they will have to focus their resources on pleasing international viewers. Specifically appealing to British culture, or specific areas of the UK, risks them losing viewership. We can’t trust our government to produce less profitable shows, especially one that principally prefers that the market allocates resources in the economy, instead of the state.

Indeed, some international viewers will enjoy British shows, but not always as much as Americanised shows, or those from other regions of the globe. You could accuse me of installing an irrational fear, that the BBC may even no longer exist, but in the world of markets and competition, the past does repeat. If your company cannot compete, then they cannot afford to stay afloat, even if you are a highly appealing broadcaster to a British audience – but unfortunately not to an international audience.

We can’t trust our government to produce less profitable shows, especially one that principally prefers that the market allocates resources in the economy, instead of the state.

However, the license fee is not without its flaws. For one, it takes a higher proportion of income from poorer people than for those who are relatively richer. Secondly, the license fee generally, can be argued as expensive for something that we don’t have a choice over paying. However, I think the license fee should exist until the BBC comes up with another funding model. Alternative funding models do exist, such as by exporting shows as soon as they are released, allowing countries to pay to use BBC iPlayer, or by monetising some of its additional services. While the license fee is regressive, the BBC is one of the few equalisers we have in British society. It is what we can all enjoy regardless of our gender, class, ethnicity, politics or sexuality. 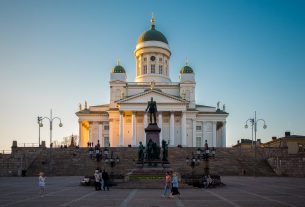 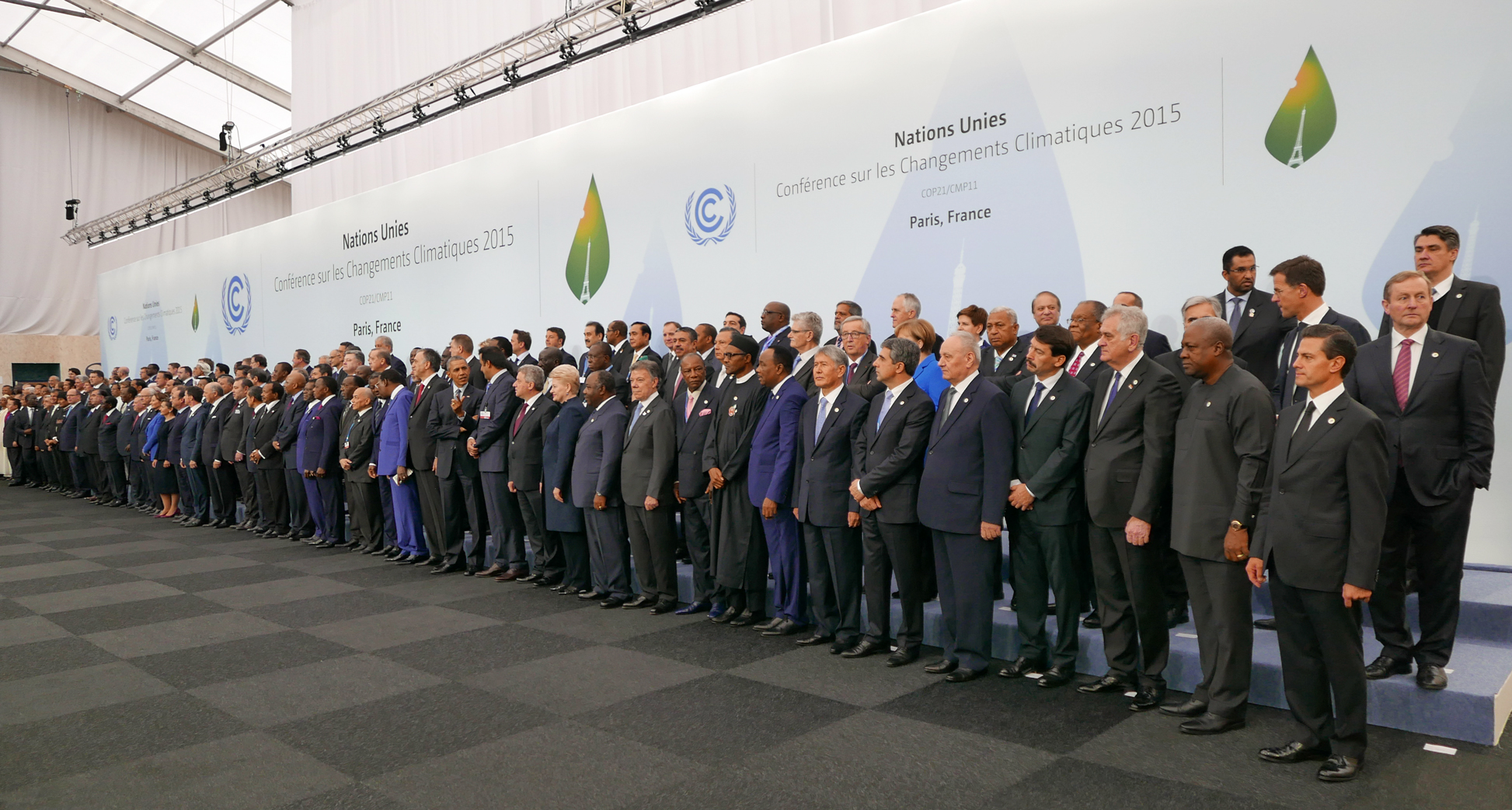