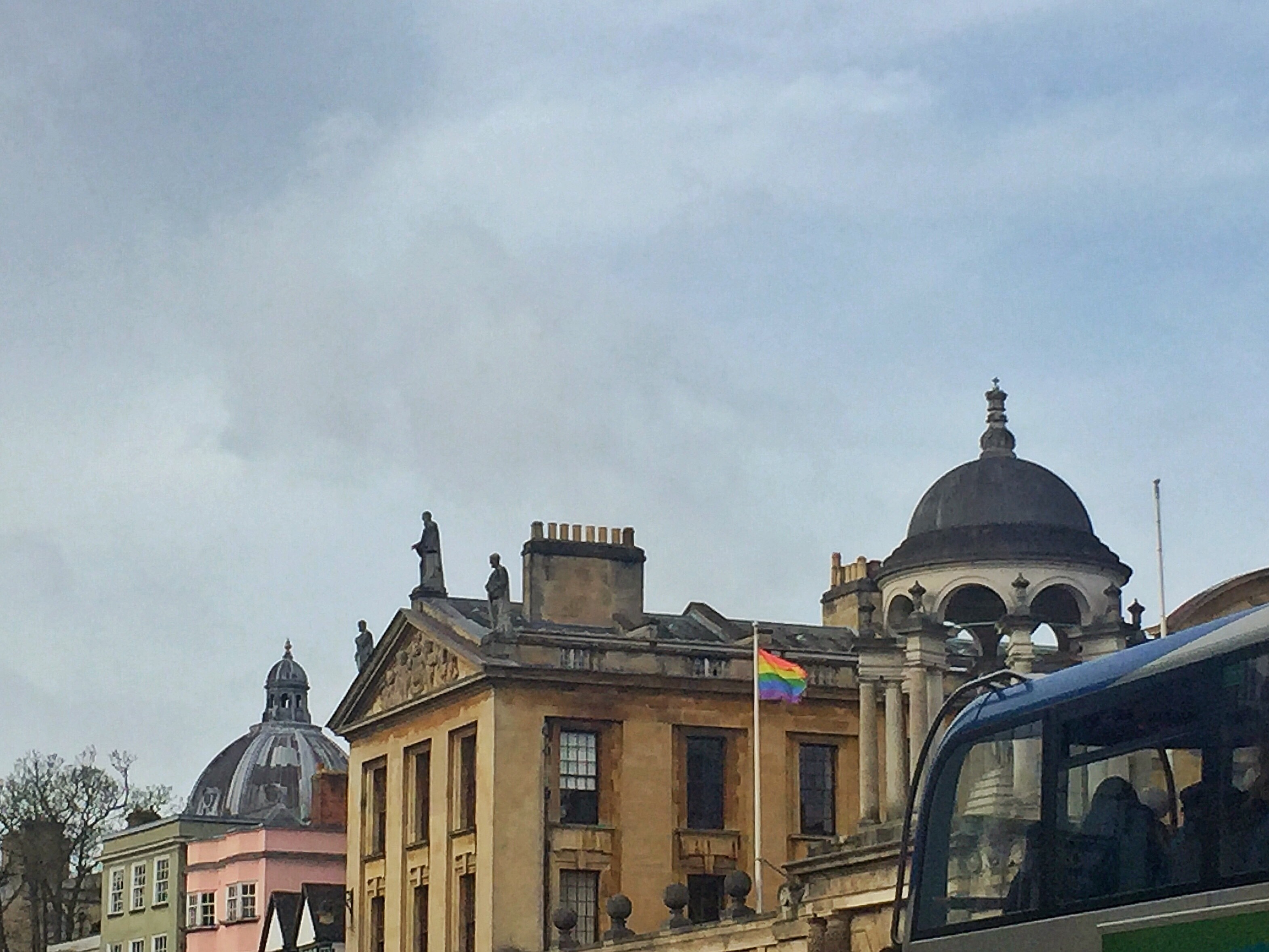 When I was twelve, I started at my relatively small secondary school, after moving with my family down to Newcastle. Anyone who’s been the ‘new kid’ knows that in the package of the experience is an obsession over the things we think make us weird. I was considerably overweight until I reached my late teens, and taller than even most of the boys in my year group. Neither of those things made it easy for me to blend into the background, and so the whole of my time at school was dominated by the distinct feeling of being out of place in no positive way. This out-of-place feeling was compounded by the fact that even then, I was pretty certain that I liked girls more than I liked boys. I was certain that others picked up on it – and as the saying goes, kids can be cruel. PE was the worst. Reluctantly playing hockey for the first time, I remember hearing another girl ask with indignant sarcasm, ‘who put him on our team?’.

Masculinity is traditionally associated with the idea of ‘taking up space’, of physical presence, and femininity with a lack thereof. In a system of heteropatriarchy, we also see the act of liking women as being a masculine thing to do. Being tall, being overweight, being bi, I found it hard to connect with what it means to be a woman (or a girl). It was often easier to hang out with boys. I didn’t really have a close circle of female friends until Sixth Form. In that context, the space I inevitably took up didn’t feel so obvious to me, and I assumed that it didn’t seem so to others either. Femininity in adolescence felt to me like a hand-me-down jumper – something that I could wear, should wear, but was never really my own.

Femininity in adolescence felt to me like a hand-me-down jumper – something that I could wear, should wear, but was never really my own.

Now, I love being tall. I like that my height gives me presence. I used to hate wearing anything girly – now, my friends comment that they’ve hardly ever seen me in jeans. A handful of bad haircuts and questionable fashion statements later, I feel like I’ve melded my ‘out-of-place’ masculinity with a type of femininity that resonates with me, and I’m thoroughly proud of my sexuality. The frustration in adulthood so far has been the perception that I’m ‘not gay enough’. I know that I’m gay! I’ve known for nigh-on a decade now. Ultimately, hearing someone ask ‘who let the hetties in here?’ at a queer party carried some of the same implications as what I heard at twelve did.

For queer women, self-presentation can be a calculated performance of balance and duplicity. If we’re ‘too girly’, we risk being overlooked or even rejected by our own communities. If we’re ‘too gay’ – that is, too masculine – we raise to alert the straight world, putting ourselves at a disadvantage or sometimes even in danger. This in itself is complicated; then we might dare to take into account what of us we want the world to see, what makes us feel comfortable and confident and empowered. And then, there’s the complication of being defined by who we’re dating – feeling as though we have to perform a specific kind of womanhood for the men that we’re seeing, finding subtle ways to let the world know there’s more to us than the fact our partner is a woman. It can be an exhausting and boring way to navigate the world.

For queer women, self-presentation can be a calculated performance of balance and duplicity.

At the end of the day, we live in a culture of ticky-boxes and dotted lines. We have to remember that we are the ones to get the final say on who we are in all of its complexity, no matter what others might think on first glance. When it comes to how we look and how we carry ourselves, we have to do what we’re told we can’t, which is whatever the hell we want. Hang out with other queer women; listen to queer artists, watch queer performers, frequent queer spaces. This is an important and enjoyable form of self-care – it helps us to remember that we’re defined by what we think and do, and not how we present to the world at large. It’s hard to overestimate the importance of community and solidarity in learning how to confidently be yourself.