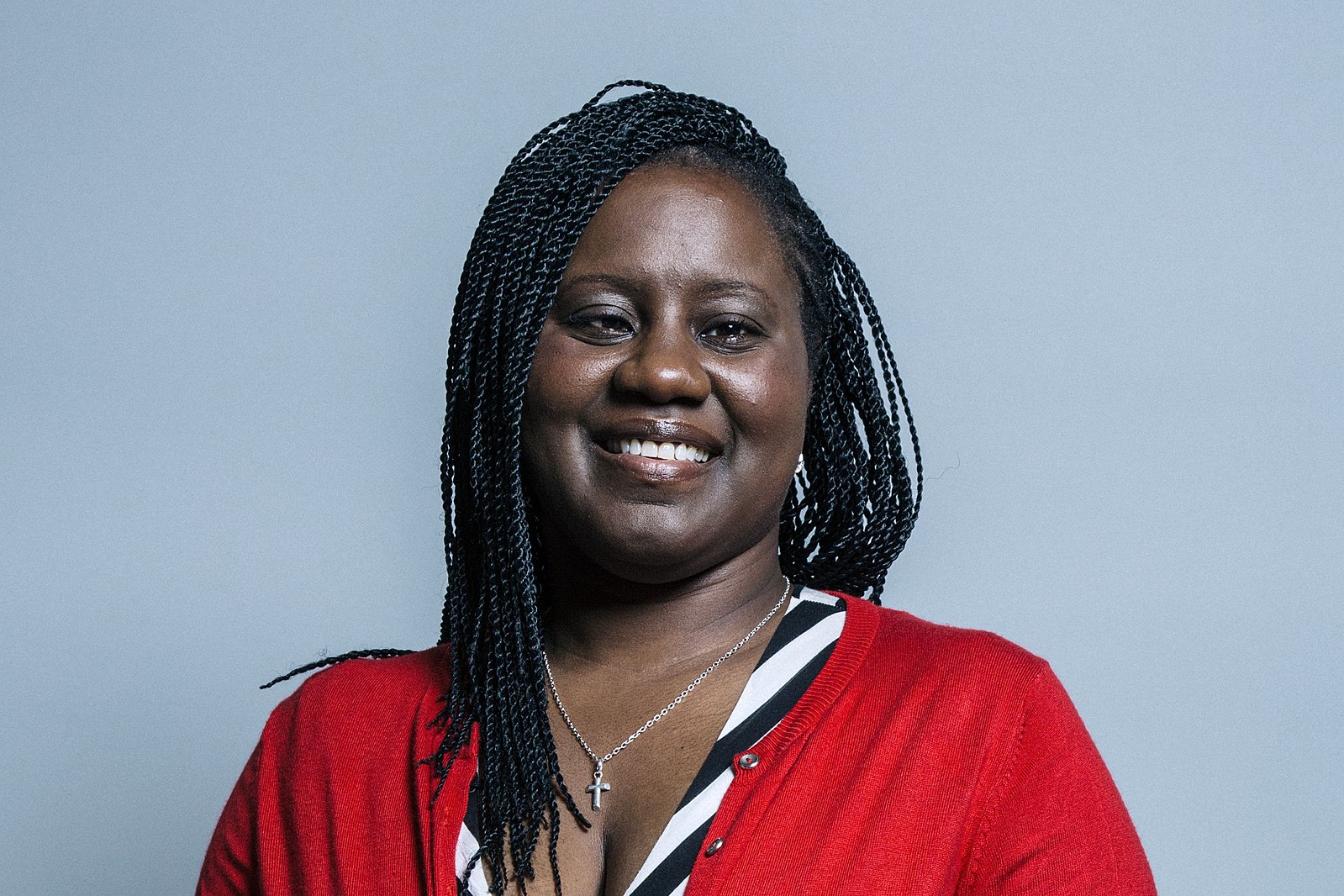 Image Description: Marsha De Cordova MP, who was recently mistaken for another black female MP, Dawn Butler, by the BBC

As a black woman, I am increasingly aware of the way that some mainstream media outlets misrepresent black people. But whenever something potentially racist is done by the mainstream media, the backlash against it is normally met with claims that it was just a mistake or that it was not meant to cause offence. Whether this is the usage of footage of LeBron James instead of the late Kobe Bryant by the BBC, or Vanessa Nakate being cropped out of a photo of climate change activists posted by the Associated Press – these supposed mistakes feel offensive and hurtful. What is easily dismissed as a ‘mix-up’ is not so harmless when these incidents are regular occurrences. Only last year in WHO Magazine, a picture of a black model was mistakenly labelled as being a picture of fellow model, Adut Akech, alongside an article about Akech, and in 2017 Stormzy was mixed up with Lukaku, a Manchester United player, in the Herald. The issue of mixing up footage of black people is not isolated.

Being a minority means that you are vulnerable to being depicted in a certain way by the media, whether that’s the ‘angry black woman’ or ‘gangster’ stereotype. When black people are constantly treated as interchangeable, homogenised, or simply erased from the picture, we are unable to counter negative representations of us.

Considering the exclusion of BAME activists (particularly those from the Global South) from the climate debate, the erasure of Nakate feels even more hurtful when it could have been a prime opportunity to amplify the voice of a young black African woman fighting for her future. Removing Nakate from the photo does more than just reflect the silencing of POC within climate activism, it reflects the larger silencing of POC within wider cultural discourse. One only has to look at the responses to Stormzy’s activism or the Twitter replies to MPs like David Lammy, to see the level of indignation and animosity society responds with when a black person dares to speak out.

Even in times of great tragedy, these microaggressions are never far from the surface as demonstrated by the BBC’s coverage of Kobe Bryant’s death. Indeed, it’s hard not to see the correlation between the treatment of Bryant and Nakate and that of Meghan Markle by the media. Clearly, the issues around how black people are represented by the media are institutional and systemic. The media cannot be given a free pass to make as many ‘mistakes’ as they want as long as they apologise. An apology isn’t reform, especially when it is prefaced with the claim that the offence caused wasn’t intentional. Intent is not the issue, it is the impact. The change needs to come from within these institutions to stop the misrepresentation of black people. And while positive steps are being taken such as the increased diversity within the media sector, it is not enough nor is it fair to expect a handful to dismantle an entire system of oppression.

The mistreatment and misrepresentation of black people in the media cannot be allowed to continue and should not be brushed under the carpet. Those who do not understand why black people are offended by how we are presented in the media are not directly affected, and therefore they are not the ones who get to decide whether something is racist or not. Until the media treats black people as people, we must continue to call them out even at the risk of being labeled oversensitive.