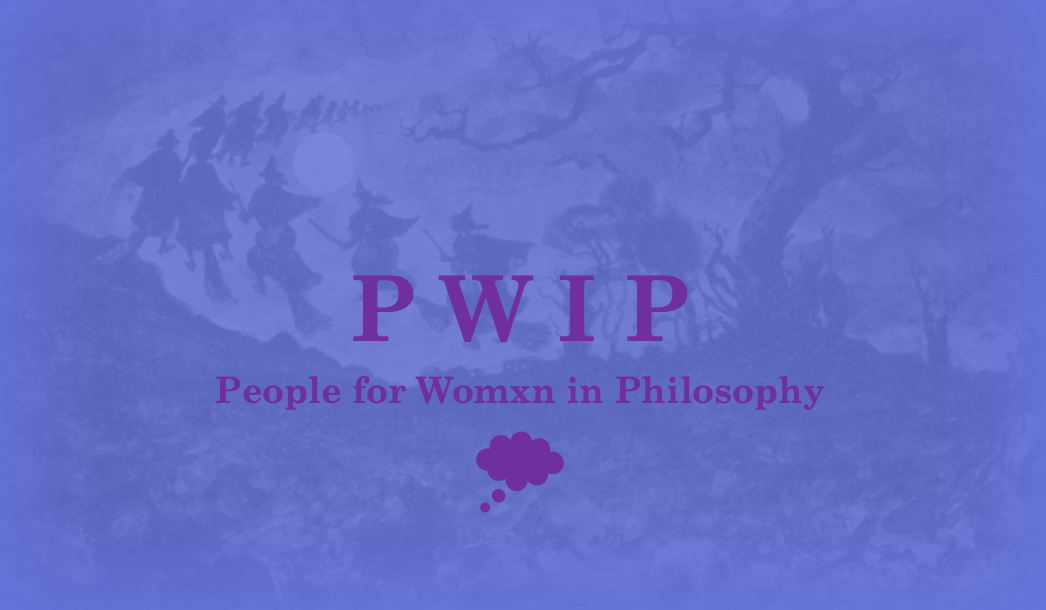 Queer Theory – What’s it all about?

Last Thursday, I attended a philosophy reading group which aimed to unpack the term ‘queer theory’ and the implications of such a term. In summary, queer theory explores how LGBTQ+ narratives are created and perceived in the culture of heteronormativity. Stephen Turton, an English DPhil student, led the discussion by dissecting Michael Warner’s 1991 article, ‘Introduction: Fear of a Queer Planet’.

Using some prompts from the article, we first discussed the idea of Queer activism and theory, which formed as a reactionary movement to improve the lives of same-gender-attracted people by granting them access to existing social institutions, such as marriage and military service. However, this led to a debate as to whether the LGBTQ+ community should assimilate into ‘straight’ institutions or radically transform them. Some argued that the institutions themselves should be reassessed – for example, that marriage is an outdated concept. Furthermore, we considered what it means for a member of the LGBTQ+ community to destabilise heternormative institutions. Is LGBTQ+ participation in the act of marriage not enough of a challenge to conservative views?

The discussion then shifted to issues ranging from the irony of the community being held morally culpable for not contributing to reproductivity at a time when global growth threatens the economy to whether queer politics should disassociate itself from other types of identify politics. Many disagreed with the last question as it is a highly intersectional discourse, so queer identities and their differences with regard to disability, race and ethnicity and class (to name a few) should all be considered in depth, as each experience is unique and valuable to understand. Warner’s article introduced the term ‘heteronormativity’, and as a result, many queer theorists have coined ‘homonormativity’ to refer to the emergence of a ‘respectable’ kind of homosexuality. This usually refers to the West, where a white, middle-class, consumerist, monogamous environment provides social benefits to same-gender-attracted people who meet its criteria while excluding more ‘deviant’ identities, which is again why it is more desirable to assess queer politics within the sphere of identify politics.

We then inquired into being able to use queerness as a liberating tool. One idea of queerness that arose was the characteristic of having a sexual or gender identity that does not correspond to established ideas of heterosexual norms. Therefore, those not in that category would be seen as taking up space if they identified from someone who did. Could someone who is straight but wanted to support the movement identify as queer? Many responses appealed to feminism to argue that it can become trendy to be an ally without actively participating in the movement which is something many felt would be best to avoid with queer activism. One suggestion was whether there could be one shared ideology of those who were queer, perhaps an  idealistic concept.

We concluded the engaging discussion by questioning whether adverts that feature LGBTQ+ people, rainbow merchandise, corporations’ participation in pride parades, and so on, help or hinder the lives of LGBTQ+ people? Most agreed it helped to normalise it within society but is not ideal as the symbol of rainbow itself could be seen as a fashion statement, undermining the work of great queer activists; as it has become easy to disassociate the two.

If you are interested in participating in such discussions on a range of interesting and crucial topics, OPP reading groups are happening weekly for the rest of this term so keep an eye out for them! This is a safe space to learn, discus and debate important topics that Oxford’s philosophy curriculum neglects. Everyone is welcome, as these talks are interdisciplinary in nature. There are weekly recommended (but not compulsory) resources, which can provide preliminary insight and spark thought-provoking debate. Check out the PWIPs blog and Facebook page to stay updated.