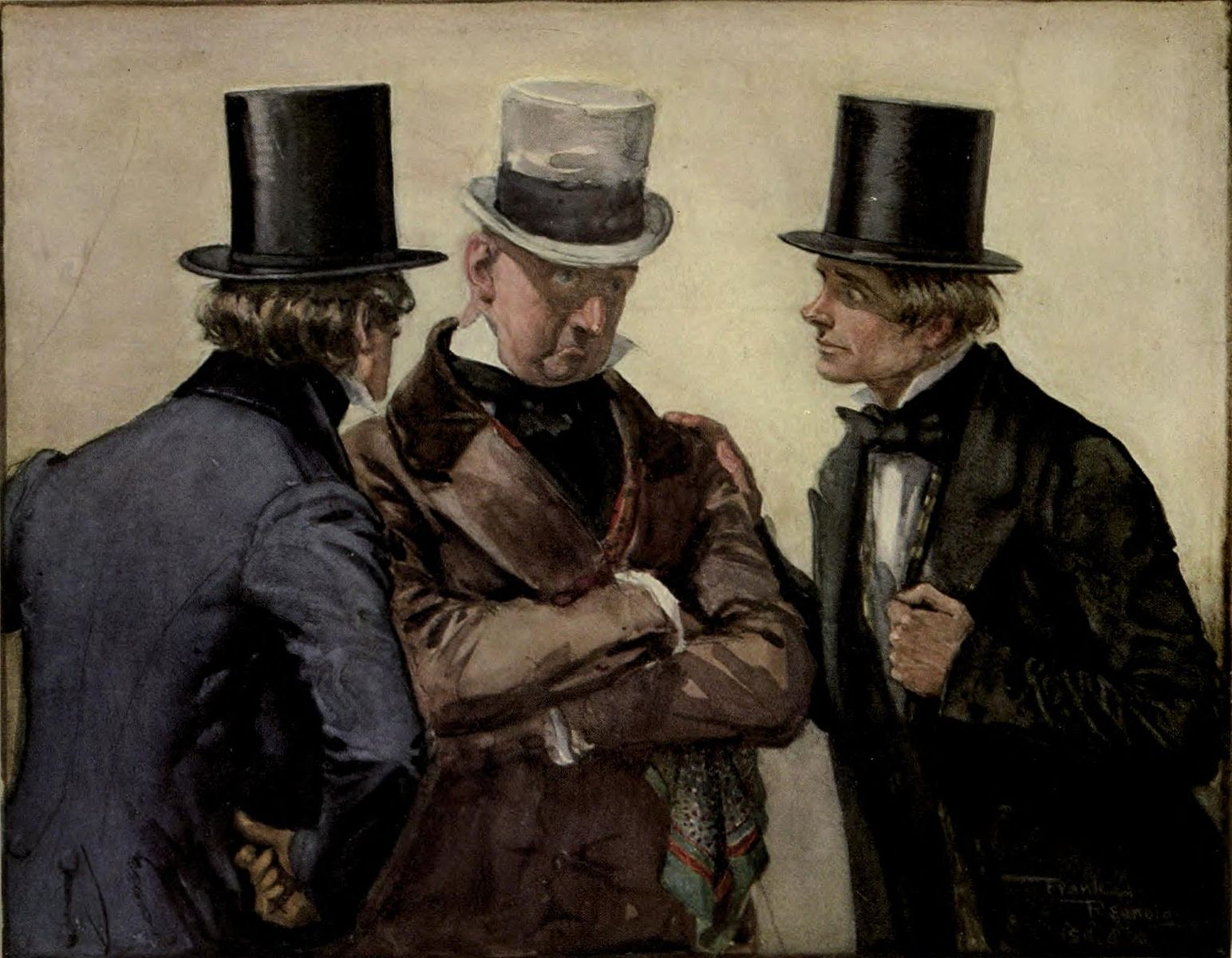 Sold as a comedy, I was surprised to find that many of the story lines feel quite tragic. Whilst director Armando Iannucci and his writing partner Simon Blackwell have filled the story with many humorous moments, they have excellently captured Dickens’ focus on the themes of poverty and class.

Dickens is renowned for depicting the contemporary issues of his society. With its focus on poverty and sympathetic depictions of the homeless, this film has clearly set out to have just as much meaning for today’s audience as it did for Victorian Britain.

The film is, in the end, a mess of excellence. This seems inevitable owing to the nature of the 600-page length of the original text. It was an impossible task for Iannucci and Blackwell to adapt every character and plotline from the book due to its sheer length. Unfortunately, following some quite brutal cutting down of the number of characters and events depicted, the film still feels rushed and could have done with being a little longer in order to spend more time with the material that was kept.

Having said that, what we have is still a delight. With charmingly comic and moving performances from actors such as Tilda Swinton, Hugh Laurie, Peter Capaldi and many more esteemed British actors, one can’t help but fall in love with the film. Although its first hour can at times feel a bit like ‘and now look at this famous British actor do their bit for 5 minutes’, once you have finally been introduced to everyone, the talent in the cast shines through.

When leaving the cinema, I heard a fellow viewer behind me praise just how immersive the film had felt and I couldn’t agree more. Dev Patel’s David is a highly endearing character who welcomes you into his world right keeps you enthralled as he grows to discover his identity within it. Patel offers a captivating energy and drive as he moves from place to place.

Patel excels in portraying David’s creativity as a budding writer and his talent as an impressionist. Patel’s performnce is complemented by  the immersive nature of the film’s costume design and detailed sets.

The greatest success of this film is its fantastic casting choices. This has been recognised by casting director Sarah Crowe‘s recent nomination for the new casting BAFTA. Much has been made of this film’s colour-blind casting. Personally, I can’t understand the level of negativity it has received for (as Iannucci put it in one interview) simply choosing to draw talent from “100% of the acting community”.

Everyone is clearly excellently chosen for their part. This is a work of fiction rather than a historical documentary, its diversity and contemporary relevance grounding the film in our reality rather than that of a long gone past. Even when the casting did become a little confusing as characters of one race were born to parents of another, the performances are so believable that this confusion is quickly forgotten. Particularly worthy of praise in this regard is Nikki Amuka-Bird as Mrs. Steerforth, who completely embodies the role of Steerforth’s (Aneurin Barnard) cold mother. Another stand-out performance was Daisy May Cooper as the delightful Peggotty, the only character who is consistently supportive of David. Her performance offers a very necessary heart to the story.

This is a work of fiction rather than a historical documentary, its diversity and contemporary relevance grounding the film in our reality rather than that of a long gone past.

Despite how much it’s had to change from the original material, The Personal History of David Copperfield has successfully captured its spirit with its thematic focus and comic moments. What makes the film so remarkable is the brilliant performances of all of its cast, especially Dev Patel as the titular character.