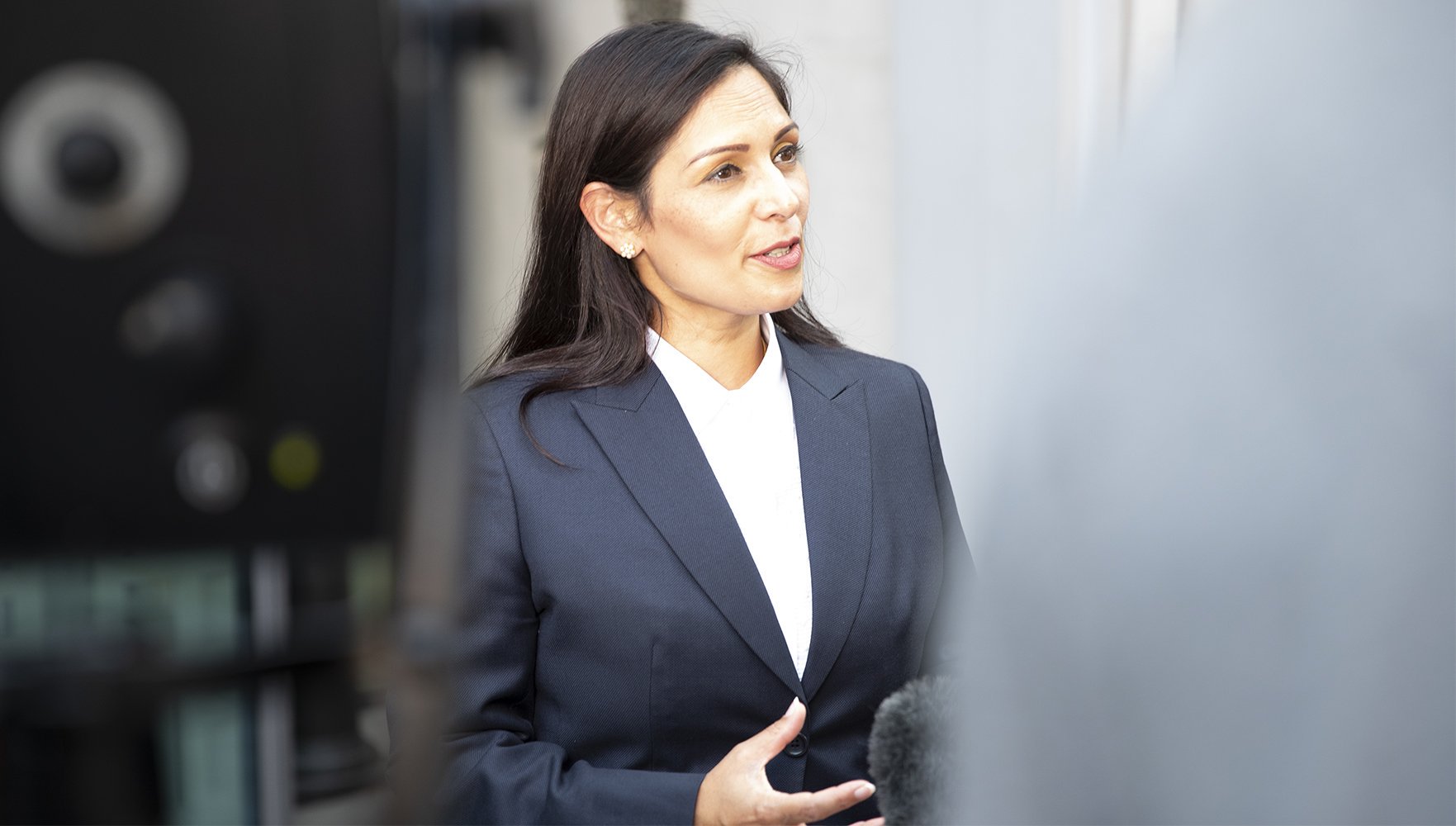 Like Patel, I am a female of South Asian descent. Unlike Patel, I do not have access to the power, platforms and policies at her fingertips. Frankly, we have very little in common. This was perfectly crystallised when Patel unabashedly decided in a recent interview that Meghan Markle was not a victim of media racism. To add insult to injury, she claimed “I’m not in that category…where I believe there’s racism at all”. Willfully naïve, ignorant and/or hugely privileged, Patel has internalised the more subtle forms of racism rampant in British society. Racism includes but also goes far beyond the increasingly common “go back to your own country” rhetoric. (It’s hugely telling that Piers Morgan consequently thanked Patel on Twitter). Institutionalised racism is in part a legacy of colonialism that has unjustly racialised social, economic and political inequalities. Whether it be workplace culture, housing, education or interactions with authorities, implicit biases permeate our society. Since they are structural, they are often internalised and can prove more difficult to recognise and report. Similarly, Sajid Javid has also been weaponised by the Tories to absolve them from accusations of racism. Yet Javid is the one who has pushed for an increase in police ‘stop and search’ powers; a hallmark of institutional prejudice that disproportionately targets BAME groups, particularly black men. Javid and Patel are playing a cosmetic role for their party – calling to mind how a racist person who gets called out for their views might insist “Oh but I can’t be racist – I have a [insert relevant BAME identity] friend!”. The fact that Patel and Javid are brown complicates matters a lot – their words will only suggest to the ignorant masses that all is a-ok among PoC. The reality is, however, that their views do not hold with the vast majority of the BAME community.

At the same time, visibility is important. Regardless of one’s political stance, I still think we need to appreciate the progress that has been made concerning both BAME and female visibility in government – something is better than nothing. However, Patel’s words and voting history show that she is nothing more than a mouthpiece for a party that advocates divisive and detrimental policies. When politicians express their views in the media, their words can have dangerous repercussions. Boris Johnson, a particularly adept demagogue, has many a time legitimised racist narratives and ideologies. Islamophobic incidents rocketed by 375% (Tell MAMA) following his comparison of Muslim niqab-wearers to letterboxes. In a similar vein, Patel has validated the populist view that Markle has not been subject to racism, as well as the farcical idea that racism in itself no longer exists. Our Home Secretary is also forging ahead with plans for an Australian-based point system that will monetise a process that needs to be far more compassionate. ‘Points’ are dehumanising and will do nothing but place the underprivileged at an even further disadvantage.

I find Patel especially problematic given that she is a fellow women of colour. She has the invaluable power to speak out for those unheard voices that are continually fighting against a system that neglects them. Sadly, it’s pretty clear that this is not on her agenda. Priti Patel has no interest in challenging deeply-rooted, institutional racism. Rather, the institution is interested in her – capitalising on her ethnicity to gloss over entrenched racial issues. Whether she is ignorant, or lacks empathy, her dangerous rhetoric only emboldens alienating Tory policies that cannot be excused simply because she is brown.

It is essential that we understand how  visibility and representation though similar are, indeed, separate and nuanced concepts; only the latter can truly make a difference to Britain’s most marginalised.