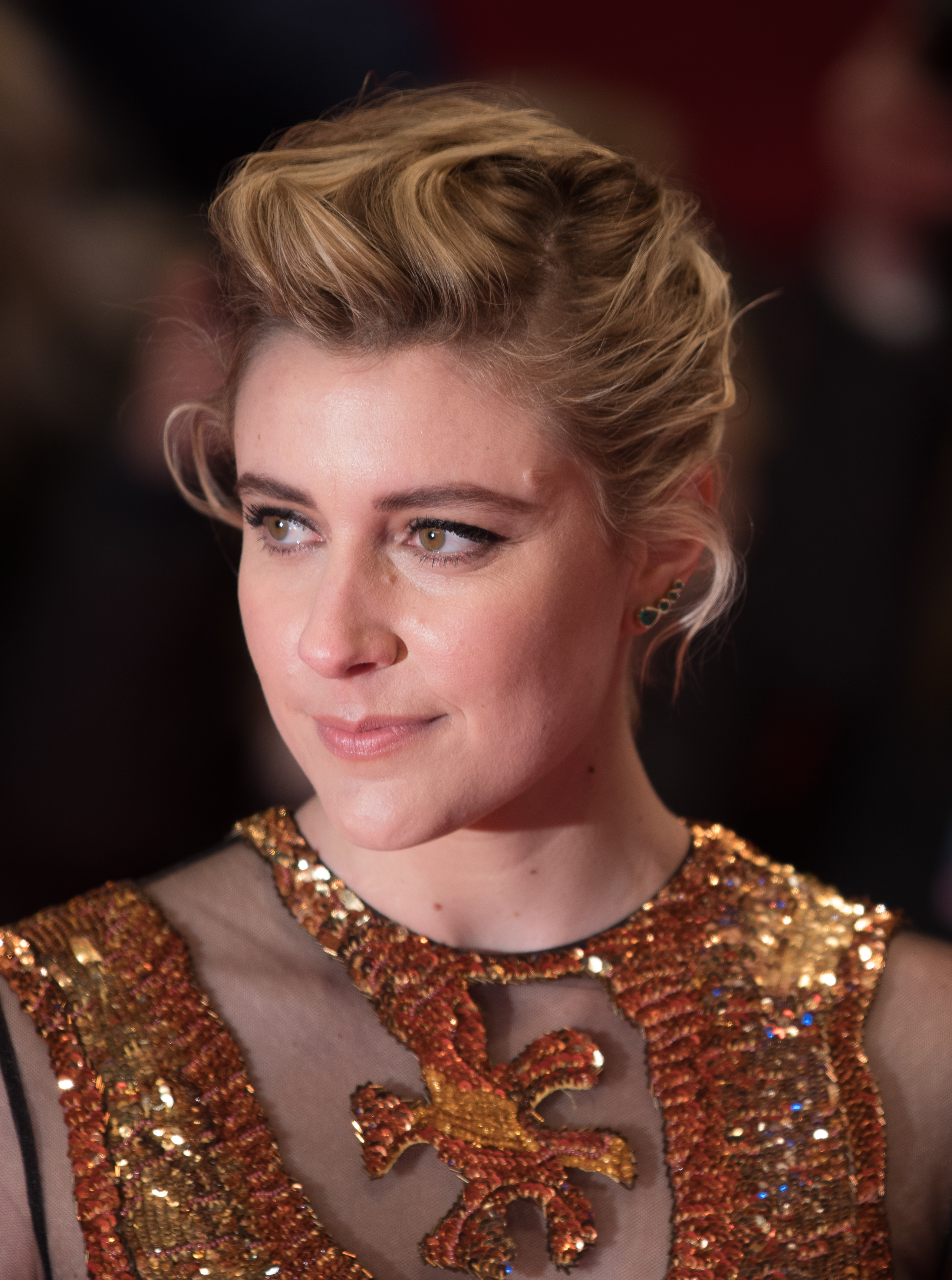 Whose Stories Have Value?

So far this year I’ve seen two films in the theatre, 1917 and Little Women. While both are critically acclaimed, the former has received a good deal more commercial and awards success than the latter. The different responses to these films, both in the media and among my own friends, has prompted me to think about how we are collectively  quick to make assumptions about which topics are worthy of being considered ‘serious’ art, and which are not, and how as a result whole categories of people and their experiences are often pushed to the margins of cultural life.

I will admit my own bias here; Little Women was my favourite book growing up, and it would have been nearly impossible for me not to have enjoyed the film. Nevertheless, I thought Gerwig’s adaptation was a triumph, managing the near-impossible feat of improving on its source material. Gerwig has managed to create a film about civil-war America that feels as though it’s about now, focusing on work-life balance, the self-sacrifice inevitably entailed in relationships, and the importance of female friendship. The film was both incredibly funny and deeply sad, with Gerwig using the flashback structure to effortlessly switch between moods. Despite critical acclaim, Little Women was mostly overlooked at the Golden Globes and the SAG awards, with the Golden Globes offering yet another all-male list of best-director nominees. I have also noticed among my own friends that while every woman who has seen the film has fallen in love with it,  not a single one of my male friends has been persuaded to see it, and when I went to see it myself there was only one man in the full cinema.

Gerwig has managed to create a film about civil-war America that feels as though it’s about now, focusing on work-life balance, the self-sacrifice inevitably entailed in relationships, and the importance of female friendship.

I can’t help but feel that this is because Little Women, both the book and Gerwig’s adaptation, is unapologetically female. It is a stunning story of four sisters very different journeys to adulthood, equal to if not better than many of the supposedly ‘universal’ coming of age stories that focus on young men, (The Catcher in the Rye, The Outsiders, Rebel Without a Cause). However, because Little Women centres the experience of girls, it is automatically relegated to the separate, and ‘lesser’ category of ‘women’s fiction’ and ‘women’s films’. In Mark Kermode’s admittedly very complimentary review, he still resorts to talking about how much his wife enjoyed the film, further emphasising that while men’s coming of age stories are allowed to be simply about the human process of ‘growing up’ or ‘finding yourself’,  women’s stories are always regarded primarily as ‘stories about women’, and can supposedly never be truly relevant to men.

In contrast, the glowing critical acclaim and heaps of awards nominations thrown at 1917 demonstrates how films about men and their experiences are automatically considered to be of greater ‘importance’. While elements of 1917 are certainly impressive, (the tension is kept remarkably high throughout and Sam Mendes’ cinematography is undoubtably excellent), it doesn’t actually say or present anything new. The film doesn’t make more than passing reference to the poor leadership of WW1’s generals, and Mendes doesn’t seem to be trying to make any sort of comment on the nature or purpose of war more generally. The result is a graphic and relentless action film that didn’t succeed in making me feel anything other than slightly on edge and vaguely queasy. Despite 1917’s male-dominated cast and its focus on the male experience of war, it has been automatically considered a film of great relevance to everyone, necessarily more valuable than the frivolous and ‘domestic’ concerns of ‘women’s films’ such as Little Women, and this is reflected in the far more equal gender split of the screening I attended. However, the aura of ‘seriousness’ gifted to 1917 disguises a film that simply retells an often-told story without adding a new perspective, and as a result Mendes creates a film that neither informs nor entertains.

It might be tempting to claim that it doesn’t particularly matter if men won’t watch Little Women and 1917 wins a few more awards, after all, people are free to enjoy whatever films they like. I would argue however that stories really do matter, and the stories we choose to tell and to pay attention to shape our collective view of the world. When we ignore and dismiss stories that centre women in order to prioritise the unoriginal and mediocre work of men, we reinforce women’s status as marginal to our culture, and we reinforce the damaging perception that men’s experiences are  worthy and universal whilst women’s are trivial and niche. We need to do a much better job of making sure the stories that we tell and that we celebrate reflect the full range of human experiences and perspectives, not just the white-straight-male experiences that we’ve arbitrarily decided are those most worthy of ‘artistic merit’. The reason stories such as Little Women provoke such an intense emotional reaction in me and so many other women, is because to see yourself and your life reflected in print and on screen is to be reminded that your experiences have value, that they, and you, matter.

Image Credits: Greta Gerwig at the opening ceremony of the Berlinale 2018 by Martin Kraft