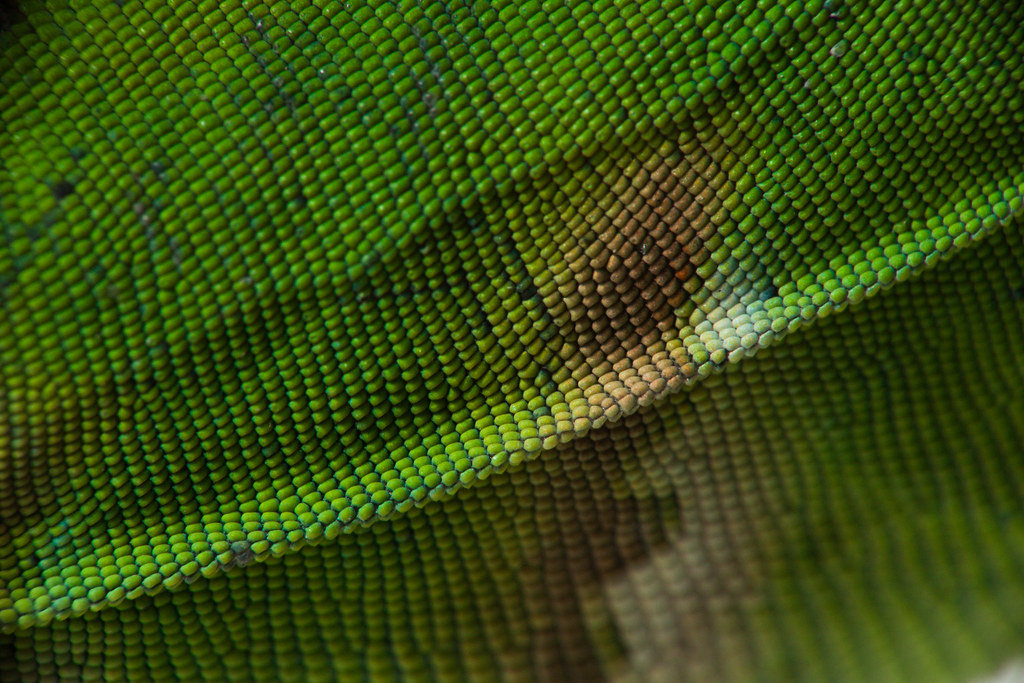 A couple weeks ago the National Weather Service in Miami tweeted “This isn’t something we usually forecast, but don’t be surprised if you see iguanas falling from the trees tonight as lows drop into the 30s and 40s. Brrrr.” The tweet came with a wave of videos of iguanas lying in gardens, roads, and pathways in paralysis-like states, immediately grabbing the attention of the internet. Although the lizards often looked dead, they were in fact in a stunned state from the cold weather that Florida was experiencing, with lows falling below the usual winter chill. Iguanas are cold-blooded creatures, deriving their body heat from the Sun’s warmth. The unusually cold weather in Florida this winter has led to the green iguanas becoming immobile, the lower the temperatures fall the increasingly immobile they become. The iguanas continue to breath, their primary bodily functions don’t freeze like their outer body, so with a little bit of sun they should defrost back to mobility. Residents were advised not to go too near the fallen iguanas as they can become vicious and give a sharp bite when they start moving again. However, those who were eager to help the reptiles moved them into warm and sunny areas, some even sharing videos where they warmed up the creatures using car air conditioning.

Iguanas are not the only animal who appear to be frozen when the temperatures fall, alligators also become immobile in cold conditions. As the winter days become chilled alligators slow down to survive freezing conditions, submerging their bodies in shallow water and sticking their snouts above the surface. This survival technique is called brumation, alligators slowing their metabolism and becoming lethargic, allowing them to regulate their body temperatures to survive extreme temperatures. As the cold season ends, the alligators will go through thermoregulation, returning to a normal body temperature and returning to usual movement.

My favourite iguana and alligator facts

Iguanas are tough enough to land on solid ground from as high up as 40 feet and survive the impact.

The tail of an iguana makes up half of its body length, its sharpness a useful weapon against predators. If the tail is caught the iguana can detach it and grow another. Alligators have been observed using tools in order to catch prey. An example of this is balancing sticks on their heads in order to attract birds who are looking for materials to build nests with.

Alligators turn in the water by using their air-filled lungs like floats.