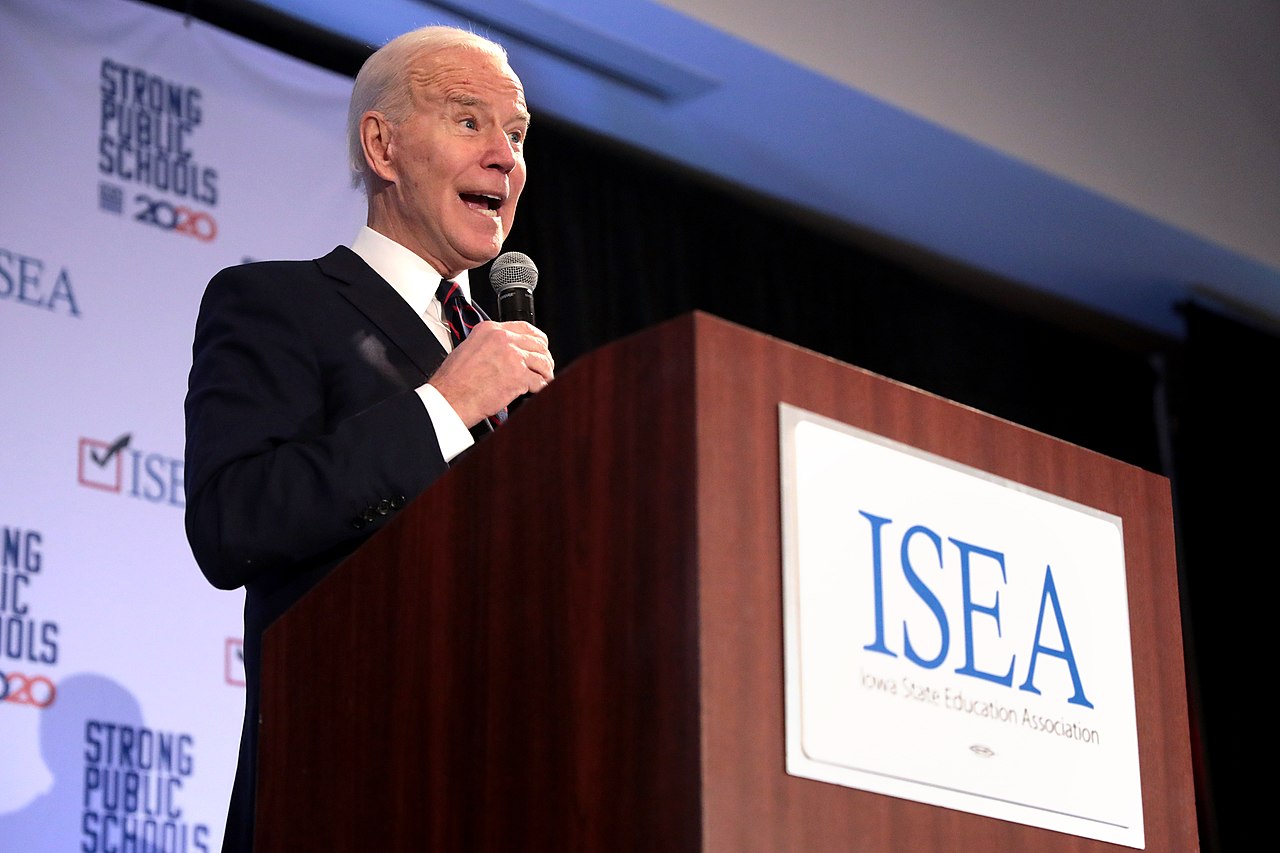 Regardless of one’s political opinion, this year’s Iowa Caucuses were an unmitigated disaster, symptomatic of an outdated, and antiquated system of voting. Caucuses are quite frankly undemocratic, and were the main reason for the grotesque chaos of the past few days, with the Iowa Democratic Party taking two days to communicate the official results of the polls, due to “possible inconsistencies”.

As stated by Terry McAuliffe, the former Virginia Governor and Chairman of the Democratic National Convention (DNC) from 2001 to 2005, “I would get rid of caucuses, first of all”. Caucuses, and in particular the one in Iowa, are unreliable for three reasons; firstly they are obsolete and unfair elections, secondly Iowa’s demographics do not accurately portray the Democratic national electorate, and lastly they are rarely representative of national trends.

A caucus, rather than a primary, is simply a meeting of party members, which lasts several hours, to decide the party nominee for the highest office in the land. Other than Iowa, numerous states still hold caucuses or similar forms of voting, such as Maine, Kansas, Nevada, North Dakota, and Wyoming. Other states like Kentucky are Republican caucuses, but Democratic primaries.

This is a spurious process, where voter fraud and bullying is a probable scenario.

In 2016, the Iowa caucuses results were so close that there were accounts of delegates allegedly being assigned by coin flipping. Members go to vote in groups. This strips away the privacy of the democratic process and catapulted into an eighteenth century style rotten borough, where voters are pressured into voting one way, and unaffiliated non party members are cast away.

This system will only produce more polarisation, and “inconsistencies”. Even within registered Iowa Democrats, only 250,000 out of the 600,000 registered Democratic voters came to cast their ballot in 2016. People simply do not have a day to waste in order to vote. Nor should they be pressured into voting for a candidate by large groups assembled in a town hall.

Voters are pressured into voting one way, and unaffiliated non party members are cast away.

Further, Iowa as a state is far from being representative of national demographics, and in particular of the Democratic electorate. Iowa, whilst being a relatively marginal swing state, has tended to lean closer to the Republicans. In 2016, Trump won the state with 51.1% of the vote share, which did not reflect national trends.

Additionally, Iowa is more than 90% white. Hence, it can hardly be of any use in predictions for who will be the next Democratic nominee. Pete Buttigieg defied the national polls and came out victorious from this year’s caucuses. Nevertheless with Iowa demographics being so radically different from the face of the Democratic Party, one should be reluctant to use it to predict the final outcome.

The results from this year’s Democratic Iowa caucuses must also be taken with a pinch of salt. In 2016, Clinton won twenty-three delegates in Iowa, against Sanders’ twenty-one. A much closer result compared to the final national outcome.

In 1992, Bill Clinton, the eventual nominee for the presidency, came fourth. In 1988 Michael Dukakis, also the subsequent Democratic nominee, came third in Iowa. Similarly both future president Jimmy Carter in 1976, and George McGovern in 1972, lost the Iowa caucuses. In the Republican field, the Iowa Caucuses have also been unrepresentative of the final result. Trump notably came second to Ted Cruz in the 2016 caucuses.

The same situations can be found in 2012, 2008, 1988, and 1980, where Ronald Regan lost to George H.W. Bush. Crucially Reagan would go on to win the nomination with a margin of forty-four delegates, to Bush’s seven. This is why we must be skeptical with regards to the Iowa Caucuses. It is an archaic and undemocratic process, unrepresentative of national trends. For all intents and purposes, the race for the Democratic presidential nomination is still wide open.