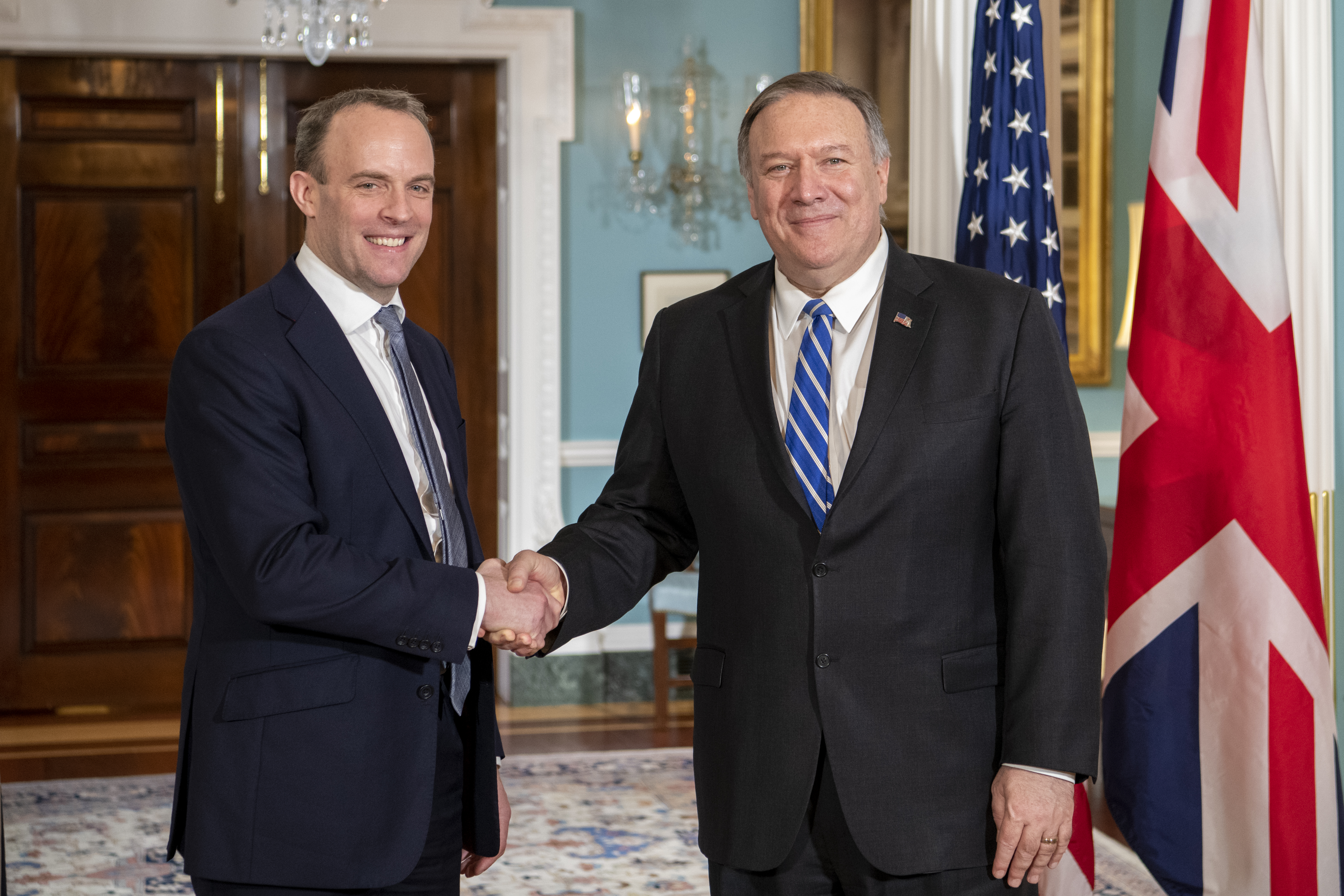 Johnson is wrong on Huawei – here’s why.

Boris Johnson’s government recently decided to reject the overtures of the US and allow Chinese technology giant Huawei to contribute on Britain’s 5G infrastructure. At first, I had mixed feelings.

Yes, of course, there were the security concerns. Could we really keep British data safe by climbing into bed with the proxy corporation of a foreign state? But, on the other hand, I saw the benefits.

Was this not a diplomatic compromise, of the kind Johnson mastered during his time as London mayor? And would it not go some way to silence the critics from the last election, who painted Johnson as little more than a Trumpian puppet? In ignorance, I almost confused this submission for strength.

I was wrong. Benign branch of the free market Huawei is not. Johnson, and the country, will come to rue this short-sightedness – whatever the cost implications.

For context, I’m talking about the announcement that Huawei, a firm headquartered in Shenzhen, would be allowed a ‘limited role’ in Britain’s 5G network. The move came despite threats from the US that such a move may undermine our security relationship with America. Of course, the government made a lot of noise about ‘necessary precautions’.

Huawei would not be allowed to supply the kit for the ultra-sensitive core, they promised. It would be restricted to a 35% market share. No Huawei infrastructure would be placed in range of nuclear sites and military bases.

All well and good, but seemingly ignorant of the underlying issue. As a Vietnamese researcher recently revealed, 99% of Huawei’s research parent company is owned by a ‘trade union committee’. If such a committee functions like similarly named organisations in China, this would essentially make Huawei a corporate arm of the Chinese state.

The company has never sold shares to the public. Huawei naturally denies these implications, claiming it is ‘owned by its employees’. Even if that is true, there is significant cause for concern. Laws in China require corporations (and individuals) to co-operate fully with intelligence services inside the country.

There is no clearly defined limit for this ‘co-operation. In this sense, there is a profound risk to data security once Huawei have become involved with Britain’s 5G. Any claims that private interests are protected is proven false by historical reality.

In 2005, the Chinese government imprisoned a government after forcing the company Yahoo to hand over private emails.

Involvement of Huawei in any capacity risks handing over the keys to Britain’s data to the Chinese state.

That’s before one mentions their dispute with the US.

One of the few issues that appears to unite Democrats and Republicans is opposing Huawei. On the senate floor, Republican Marco Rubio describes Huawei as ‘a Chinese state-directed telecom company’. He goes on to describe what he sees as their one central aim: undermining foreign competition.

Far from being a partisan view, this sentiment was echoed on the other side of the House. Democratic senator Mark Warner goes as far as to claim: ‘there is ample evidence… that no major Chinese company is independent of the Chinese government’. Both major political parties in the US have expressed disquiet at the prospect of Huawei involvement in a US 5G roll out.

This is echoed by the White House. President Trump called the issue a ‘national security concern’, and the government has effectively blacklisted the Chinese firm. In trying to dissuade the UK from collaborating with Huawei, Secretary of State Mike Pompeo warned that intelligence would be at risk.

With such disputes on-going, it is no wonder the US are sceptical of Huawei infrastructure in their midst. Yet the UK has shown flagrant disregard for our most important ally. The move appears shockingly politically tone-deaf. Anglo-American relations have proved particularly contentious in recent years.

With disputes over extradition, taxation and Iran, the so-called special relationship is especially strained. In a post-Brexit world, our engagements with our closest ally are more important than ever. Our future could depend on American opinion.

Yet, it appears the UK government is determined to sow division in a time of uncertainty. The Trump administration has been uncharacteristically lenient with Britain (barring a few rogue tweets), but good will does not last forever. With the chances of a Trump re-election increasing, I worry the UK risks international irrelevance in the near future unless they re-consider.

Johnson’s cabinet is gambling hard on a successful trade deal with the US to mitigate the initial economic upset of exiting the European Union. Yet, they appear unwilling to make any foreign policy concessions to further this agenda. Why would Johnson show such fool-hardy bravado?

Perhaps he is trying to silence the critics from the 2019 election, who presented him essentially as a proxy of Trump. Or maybe the better costings of Huawei involvement were too tempting to ignore. Whatever the case, it is an alarming blunder so early on in the second Johnson ministry.

Walking out of step with the Americans is an enormous risk for Britain, something we an in no position to undertake. Particularly when the gamble in question puts our data integrity in jeopardy.

In such a discussion, it is necessary to direct the tone away from targeted anti-Chinese sentiment. The population at large of the People’s Republic has no hostile intent towards the UK. Nor do they have any particular vested interest in Huawei.

Sadly, the whims of the Chinese majority in this international espionage will matter little to their central government. This move can only serve to increase the UK’s vulnerability in an age of insecurity ushered in by information warfare.

It doesn’t mean sticking two fingers up to our greatest security ally. In this case, we must hope the US wins the argument. If not, I worry not only for Britain but for geopolitics more broadly. This is a clear win for China over America in the struggle between superpowers. And that, to be clear, is a loss for Britain.