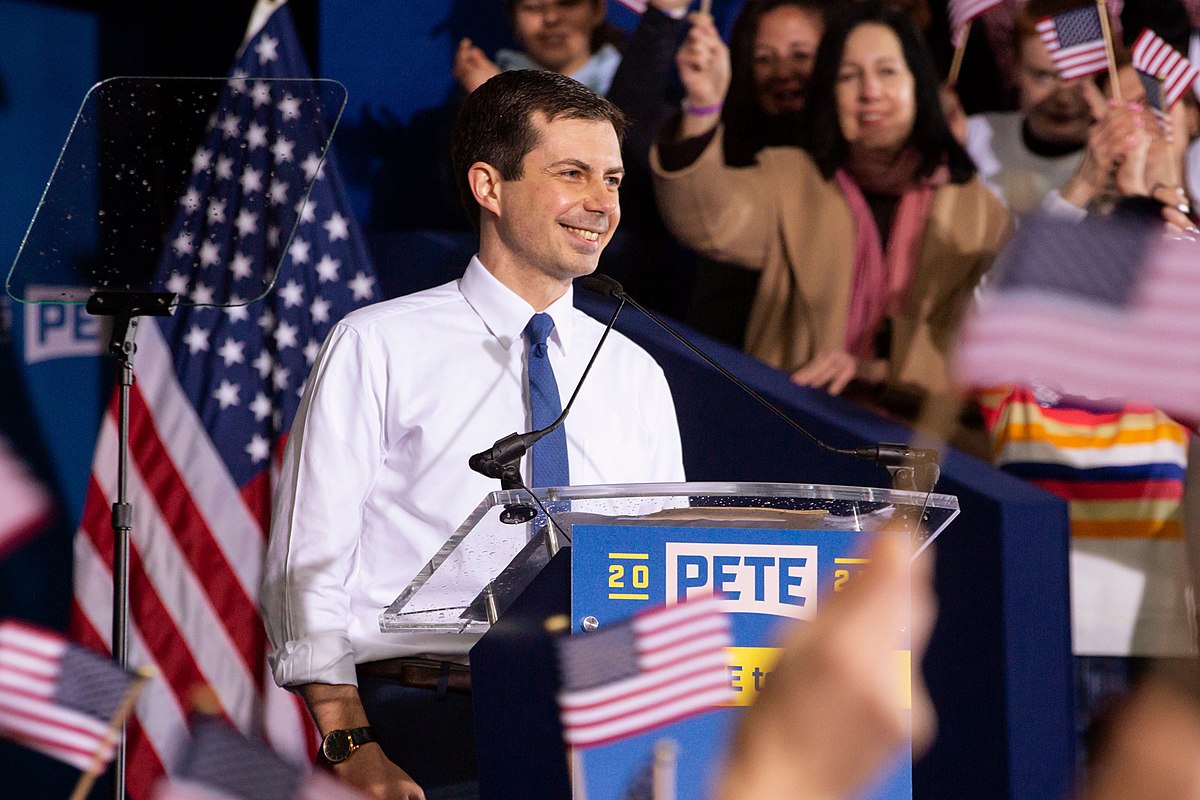 The state of Iowa is home to little over 3 million (of America’s 330 million) citizens. It is over 90% white (compared to around 60% nationally), significantly older and about 15% more rural than the country as a whole. Despite this, Obama described winning the Iowa Democratic caucus in 2008 as “the best night of his political career”.

And this is not unjustified – Iowa winners gain on average a 7-point bounce in the national polls. For every point that a candidate outperforms expectations in Iowa, they bounce about 0.5% in the New Hampshire polls. Iowa is seen to narrow the field; it is said there are only three ways out of Iowa: coming in first, second or third place.

Winning Iowa in 2008 turned Obama from a long-shot contender to a front-runner overnight. Iowa is never about the votes themselves. It accounts for just 1% of delegates in the Electoral College, making it possible for a candidate to merely survive Iowa and go on to win the nomination – as Trump did in 2016.

But victory in Iowa has a symbolic importance far greater than its delegate count. A victory here can be decisive in directing media coverage, donations and endorsements. With the Republican primaries essentially a foregone conclusion, any primary excitement this year is directed at the Democrats only; Buttigieg’s victory in Iowa is a somewhat unexpected beginning to the race, but it is unlikely to be an Obama-style foreshadowing.

Broad prophetical statements about Iowa seemed misplaced this election cycle; even before the botched results, Democratic candidates have been turning their noses up at Iowa. In 2008, Obama spent 89 days in Iowa before its primary – his runner-up, John Edwards, spent 110. That election, all of the top candidates spent almost all of the previous month in the state.

That kind of ‘Iowa-or-bust’ strategy hasn’t materialised this year, with candidates focusing their January efforts in bigger, more critical states. Castro began his visit to Iowa in November by criticising its first-in-the-nation status; “they’re [Iowa and New Hampshire] not reflective of the diversity of our country, and certainly not reflective of the diversity of the Democratic Party”.

Part of this shift away from Iowa is a deliberate manoeuvre by the DNC.

Since 2008, Iowa and New Hampshire have been much more quickly followed by Nevada and South Carolina, themselves not long before Super Tuesday, the sheer geographical breadth of which forces Iowa to pale into relative insignificance.

Despite his victory, Buttigieg was denied the initial headlines by a frustrated media in Iowa this year, in the face of technical vote-counting chaos. Caucus officials were supposed to be using a new app to report results for each round of voting, but technical failures meant that some chairs opted to call in the results instead, leading to long waits and frustrations.

On the day, precinct chairs could not connect with the party leaders on the phone. Officials said that coding issues created problems with the data that came out of it. Candidates tried to spin the situation to their advantage in the wait for results; Sander’s campaign released its own set of favourable results, and the Warren camp declared a close race between themselves, Sanders and Buttigieg.

Buttigieg himself demonstrated exceptional boldness in his proclamation: “Tonight, an improbable hope became an undeniable reality”, he said, accompanied by screenshots of precincts in which he won. All candidates had to move on to New Hampshire before it was clear what any of the results looked like; whilst a big announcement in Iowa allows strong candidates to bounce into New Hampshire with a momentum and energy that brings with it media coverage, donations and votes, this year, the journey to New Hampshire was more of a meander.

Even without the shambolic reporting of results, a ‘symbolic’ effect of an Iowa victory is somewhat muted this year with the reporting of both the number of delegates won and the popular vote. With Buttigieg undoubtedly boosted by his victory in terms of state delegates, the Sanders campaign can leave Iowa contented with a victory in the raw vote, handing them the media line that they needed from the state. Having carried New Hampshire decisively in 2016, Sanders is leaving Iowa set to make a strong start.

Victory in Iowa will undoubtedly be important for Buttigieg. The results carry him from relative obscurity to a serious contender for nominee. And he will be further bolstered by the fact that the he is the only one of the moderate-pitching candidates in the top three, with Biden falling way behind. We should be wary of making hasty forecasts on the basis of the first in the nation, however; Buttigieg still needs to prove that he can expand this support across the country and beyond the narrow Iowa demographic.

That Sanders held his own is all he needed. A notable loss would have allowed the narrative that he is too risky when push comes to shove. On the contrary, Sanders continues to lead Warren in the battle for progressive votes.

Biden was the notable under-performance of Iowa; in some sites, he didn’t even meet the 15% threshold. But it is far too early to write him off. Biden started too strong to be seriously knocked by a bad first caucus. And the demographic of Biden’s support suggest he can recover.

As it stands, African American voters are the main reason Biden has polled consistently highly (with Latino voters also boosting the Sanders movement). He remains strong in South Carolina. Iowa was just never going to be a very good fit for Biden. New polling criteria means significant support in South Carolina or Nevada, with their significant minority populations, can win you an invitation to the debate stage.

With the Democratic field still relatively big, Iowa will have mattered more for some than others. Buttigieg spent considerably in Iowa and New Hampshire, and he was certainly a candidate that ‘needed’ Iowa. Warren and Klobuchar, too, could have done with a boost from Iowa. Unlike other years, however, the 2020 Iowa caucus has not narrowed the Democratic field in a meaningful way.

The Iowa caucus was never going to have any significant uniting effect for the Democrats – the field is too wide open.

But it should have been an exciting glimpse into the possibility of a future beyond Trump. Instead, chaos and confusion allowed for the Republicans to seem the clearest victor of the Democratic primary. The President’s campaign manager promptly tweeted that “They can’t even run a caucus and they want to run the government. No thank you.” 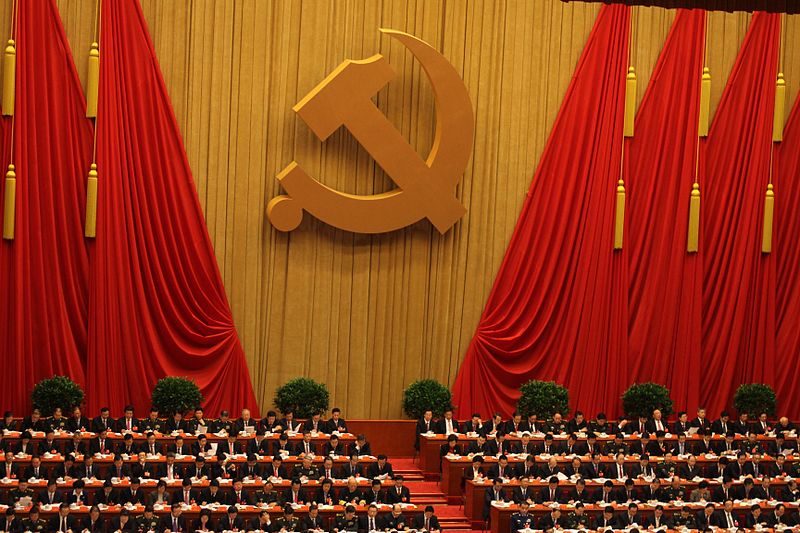 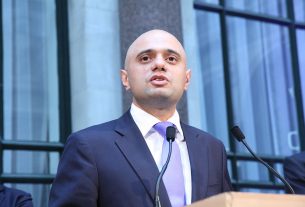