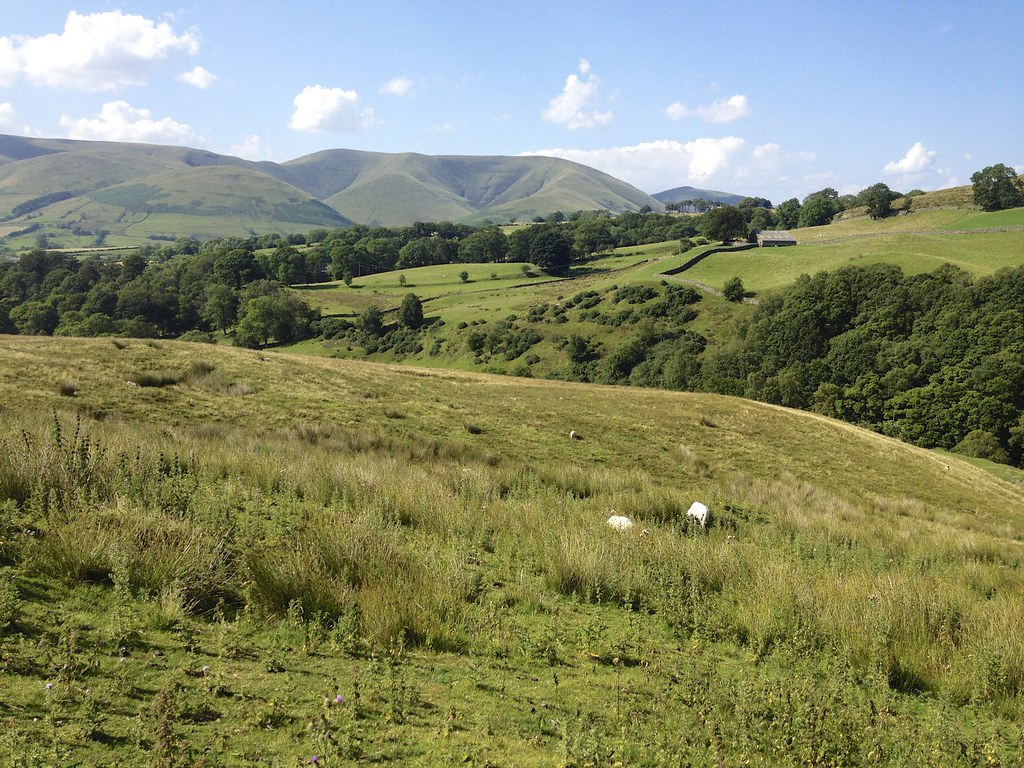 What’s in an accent? – when someone’s accent doesn’t match where they’re from

Chloé Agar reflects on assumptions made from an accent

If you met me in the street and heard my accent, you wouldn’t guess where I’m from. You would probably ask me if I’m from Oxford. But, while I’ve been studying here for more than my fair share of time, I’m certainly not local. In fact, there are people from Oxford who find it hard to understand the accent of people from my hometown.

While I sound as though I’m from Oxford – or, at a push, somewhere in the South – I’m actually from the North. I grew up in a small, seaside town in North Yorkshire called Whitby (which, incidentally, I’ve written an article about for The Oxford Student). For those less familiar with the myriad accents of the UK, there are many differences between an Oxford (or generically Southern) accent and a Yorkshire accent. The existence of the letter ‘t’ is one. In Yorkshire, unless it is the first letter of a word, it becomes a glottal stop. The letter ‘h’ just doesn’t exist. The sound ‘th’ has become ‘f’. Vowels are different as well, the most notable example being the pronunciation of words like ‘grass’, ‘bath’, and ‘castle’ in Oxford as having a long ‘a’ like ‘aardvark’, and in Whitby as having a short ‘a’ like ‘cat’.

You would probably ask me if I’m from Oxford

At this point, you may be wondering whether I’m just an extreme example of the phenomenon known as ‘convergence’, where someone changes their accent to sound more like the people around them and fit in. You’ve probably seen – or rather, heard – convergence in action, be it your own accent or someone else’s. The answer to that is ‘perhaps’. The few Yorkshireisms that my accent does have come out when I’m relaxed (so, not often). But these are limited to the letters ‘t’ and ‘h’, and are positively mild compared to my peers from school, while my vowels are invariably Southern. Generally, my Yorkshireisms go unnoticed by anyone except for me, and possibly my parents because parents notice everything about their children, whether we want them to or not. Whatever convergence I do exhibit isn’t deliberate, and now that I’m doing a DPhil and very rarely go home, I notice the Yorkshire accent more and more when I hear it.

Generally, my Yorkshireisms go unnoticed by anyone except me.

So, I’m from Yorkshire, and yet profess that I have always sounded like I’m from Oxford. How can this have happened, you may be asking. Well, speaking of parents, they may have had something to do with it. Unlike the parents of almost all of my peers from school, mine did not grow up in the North. My father is technically a Northerner, having been born there, but while he was still a baby his family moved to Bournemouth, on the south coast. My mother will never be accepted as a Northerner, because that’s how small communities think about outsiders even after they have been living there for over thirty years. She was born and raised in Bath. Now, again, for those of you unfamiliar with the fabulous diversity of accents here in the UK, I owe you an explanation. My father sounds very much like I do, minus the Yorkshireisms. My mother has what we call a ‘West Country accent’, which means that her vowels and letter ‘r’ are elongated compared to mine and my father’s. Her accent has become milder over the years, but it’s still there. So, perhaps I sound Southern because I have, accent- wise, Southern parents.

The final thing that you might be wondering is how different people have reacted to my accent over the years, apart from regularly mistaking me for being local. The answer is that the reactions I’ve experienced have been as varied as the people I’ve met, but there is a pattern. Northerners, as I was reminded by my peers and teachers at school on a daily basis, think that I sound ‘posh’. Southerners think that I am either from Oxford or somewhere else in the South with a similar accent, and are stunned when I tell them that I’m actually – shock, horror – from the North. Anyone not from the UK and unfamiliar with our accent culture generally just places me in Oxford and is a bit bewildered when they find out otherwise.

My mother will never be accepted as a northerner.

So, I suppose a takeaway from all of this, except for a whistle-stop introduction to the diversity of accents in England (never mind the rest of the UK), is that it seems as though I was meant to study in Oxford. And I also suppose that the reactions of people around me to where I’m really from are just something that I can amuse myself with for as long as they last.