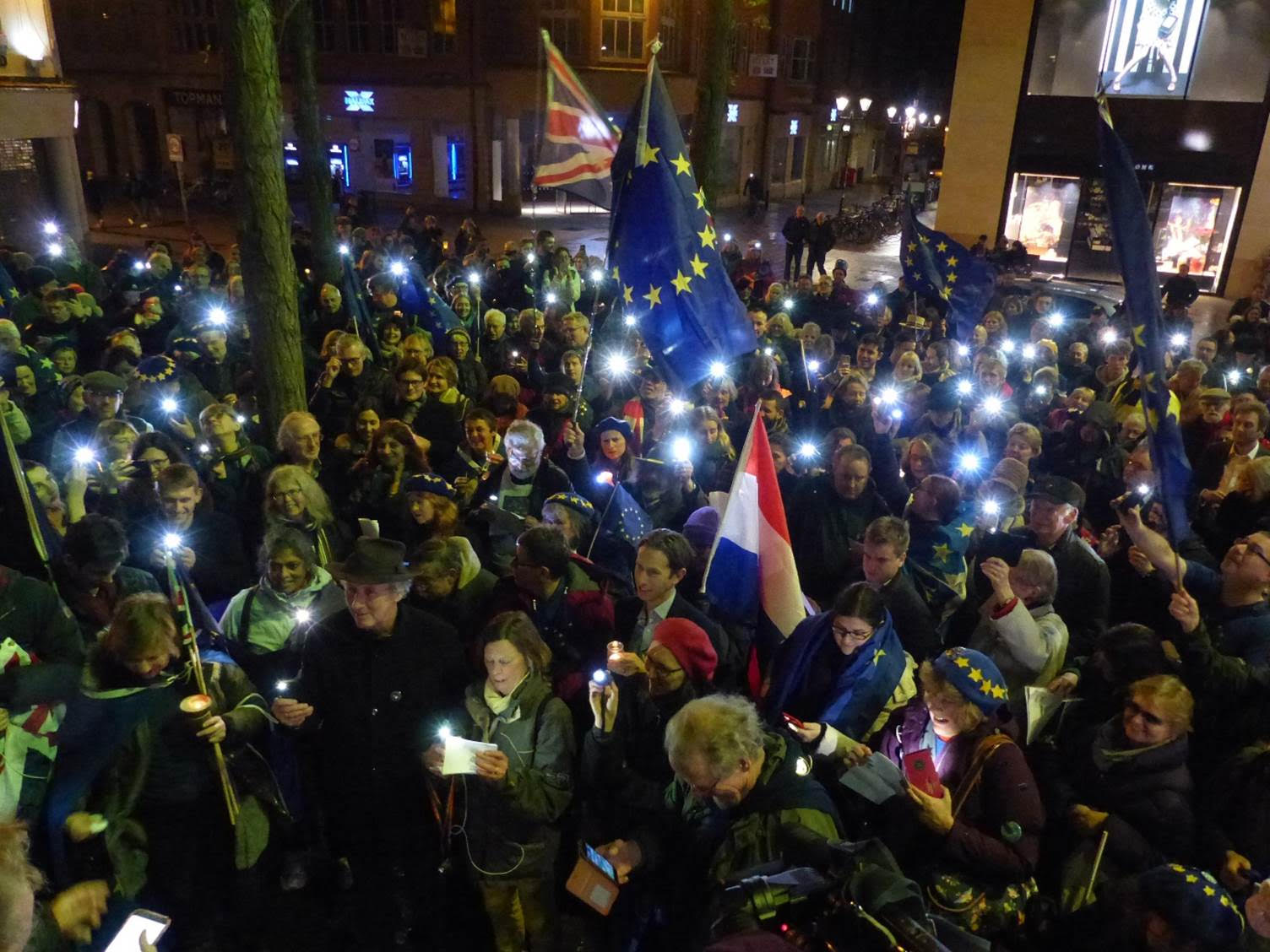 500 Remainers held a candlelit vigil outside the Oxford Town Hall on Friday evening to “thank the EU for what it’s done for the country” and mourn the UK’s departure from the EU.

The vigil was followed by a panel discussion inside the hall. This was the most attended indoor pro-European event in Oxford ever, according to Colin Gordon from Oxford for Europe, who organised the event along with the Oxford European Association and European Movement. 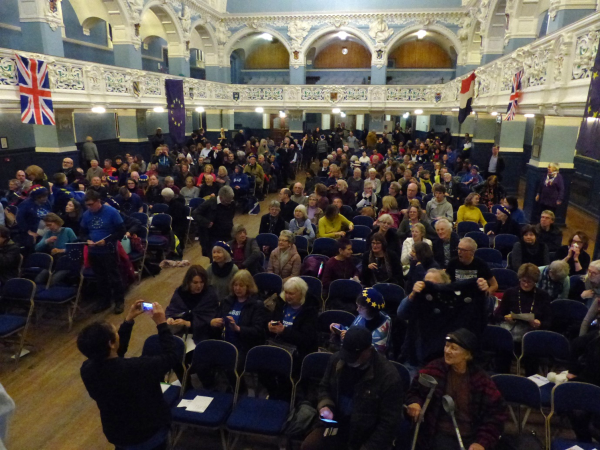 Mr Gordon told the Oxford Student that this shared event has helped many people to get through this difficult moment. He said: “It was an expression of our continued and undiminished affirmation of our European identity and values” and “an expression of resolve to keep the UK close to Europe, to expose, explain, limit and mitigate the harms caused by this act of national folly, and ensure that the historically inevitable return of UK to the EU happens as soon as possible”.

“We were heartened by the strong presence of young people at our Bonn Square ceremony last night and we hope that this generation, which voted most strongly against Brexit and has most to lose from it, will be at the forefront of our future campaign to reverse it.”

Oxford City Council is working hard to ensure that the city continues to be a welcoming home to EU citizens, and to keep up good relations with its twin cities. The city council is flying the city flags of the five EU twin cities on consecutive days this week, as a mark of Oxford’s commitment to remaining an international and diverse city in the UK’s post-EU future. 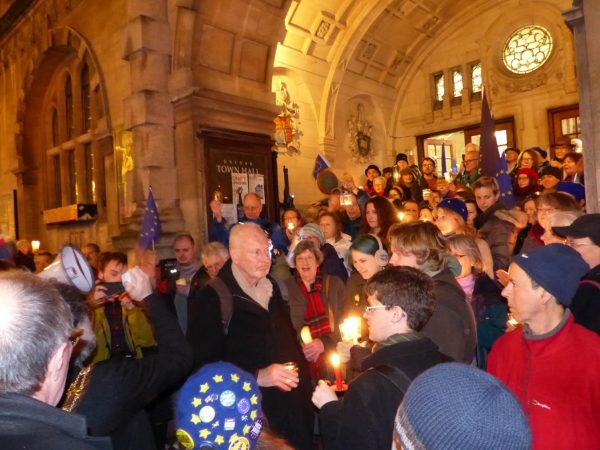 City council leader Susan Brown said: “Oxford was a strongly Remain city, with over 70% of people voting to stay in the EU, so today is a day many hoped to avoid. But it’s important to remember those that voted to leave too, and to make sure we work together to build a positive future here in the city”.

The mayors of Oxford’s twin cities have expressed their commitment to maintaining their ties with Oxford after Brexit. Henri Lenferink, Mayor of Leiden in the Netherlands said: “I am proud of the ties that Oxford and Leiden have had since 1946. This makes it one of the oldest city links in the world. The Leiden-Oxford city link existed before there even was a European Union. Therefore the British leaving the European Union will not change the bond and friendship between our twin cities.” 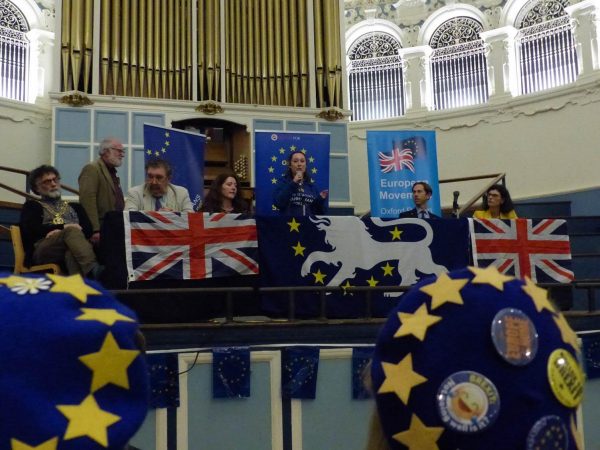 The council and its partners are supporting EU citizens to apply for settled status in the UK, and have recently launched a campaign, #WeAreOxford, which will dedicate £35,000 to funding activities that bring Oxford’s diverse communities together.

Oxford for Europe told the Oxford Student that they aim to “campaign against the worst threats to our economy […] especially the threat of a hard deal or no-deal outcome to our BMW Mini plant in Cowley”.

Why do you come to Oxford?