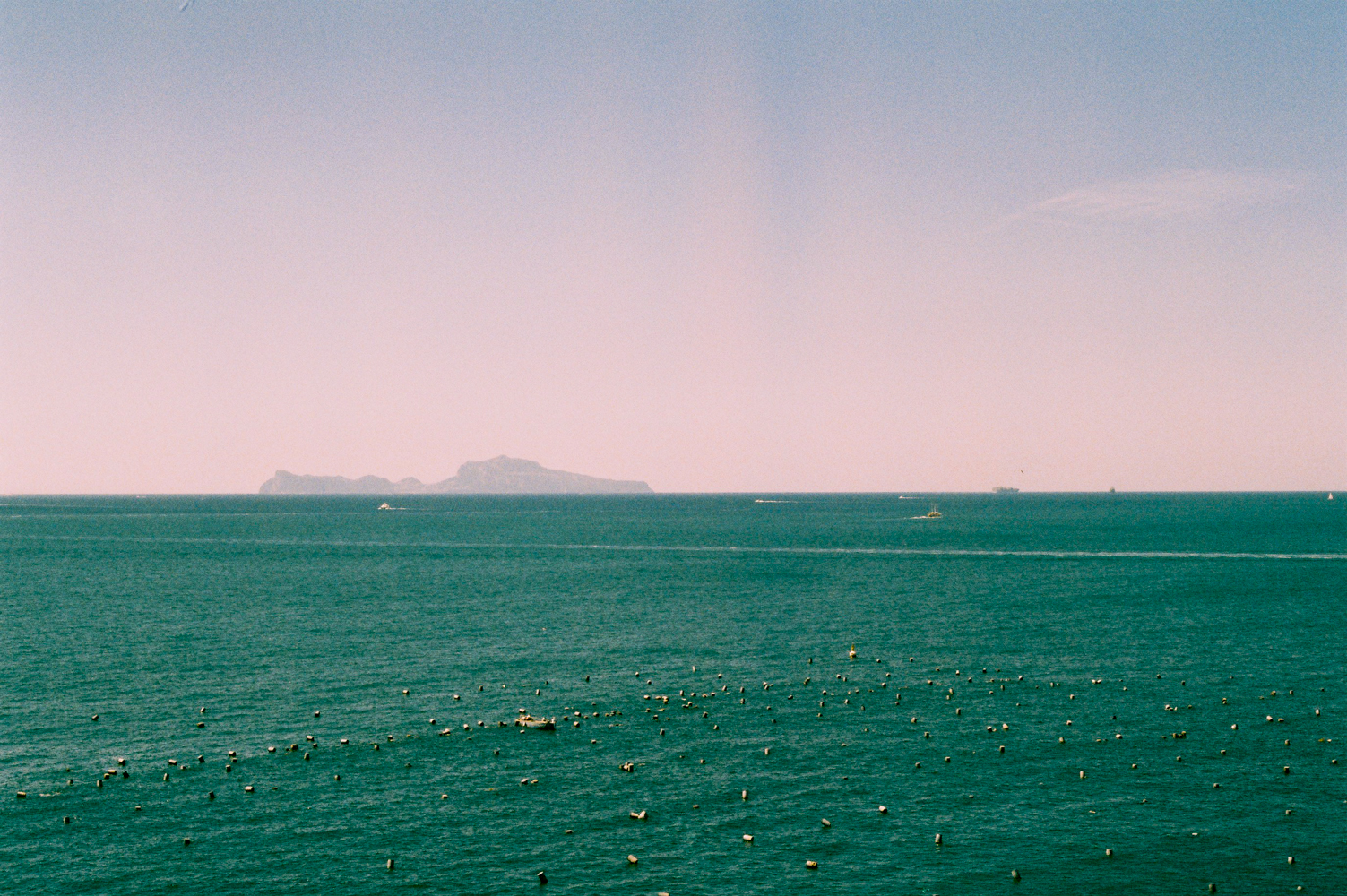 Image description: The Bay of Naples

When you hear the word ‘landscape’ what do you picture? Green fields, tall mountains, unending forests, the open sea? How did these ideas form in your head? In fact, we are not born with them, and indeed many people born in places of incredible diversity will picture similar things when asked the first question. Why is it one might think of a beach when they have never set foot on sand? Landscape art of all kinds is one factor that shapes our ideas of what the natural landscape ‘should’ look like. We are surrounded by bright and detailed paintings scenes both current and long-lost. One idea that has more profound implications is that of what we consider to be ‘natural’ as opposed to human-made or cultural. It might seem an obvious question, but often we don’t realise how much of our ideas are product of what we know and what we are exposed to. in fact, the ‘natural’ landscape is not a universal constant: it means different things to different people —and is certainly shaped by the landscape art world.

Western sensibility especially actually fails to take into account the many other ways of perceiving nature.

Western sensibility especially actually fails to take into account the many other ways of perceiving nature. In Russia, one’s ideas of the natural world are shaped by traditional artworks depicting the natural world as open, vast, wild, and unending over the horizon. This is in contrast to what is considered the ‘cultural’ world of the indoors, the enclosed, the warm, and the controlled. For many Russians, the inspirational landscape requires openness, and without it, the landscape is less ‘natural’.

For many Russians, the inspirational landscape requires openness, and without it, the landscape is less ‘natural’.

In England, biblical history has played a large part in shaping the traditional ideas of the natural landscape. William Blake’s ‘Jerusalem’ talks of England’s mountains green and pleasant pastures seen and Turner was constantly focussed on bodies of water. As an Englishmen myself, growing up you would rarely see a child paint deserts or caves or dense jungles. Instead, they favoured greenery, hills, suns in the corner of the page, cloudy skies. Yet, looking beyond what we know, to Inuit artist Ooloosie Saila, we see depictions of nature far removed from our sensibilities. Ice framed with broad and bold streaks of colour represents the vividness of the frozen Canadian landscape touched by sunlight.

We need only turn to further ethnographic examples to be aware of a different kind of worldview, that of the Umeda in Papua New Guinea. Seeing natural landscape as a culturally diverse factor, (for the West, often a product of years of classical artworks) we see that our notions of what is ‘natural’ are formed by experience or depiction. In the West and Near East, for example, the landscape we physically live inhabit is usually very open, and certainly, we have a concept of a vanishing horizon. There are no trees to be found here, no quaint villages or dreaming spires, all you have is pure unfiltered nature. While her style might not be realism, it is certainly natural.

Seeing natural landscape as a culturally diverse factor, (for the West, often a product of years of classical artworks) we see that our notions of what is ‘natural’ are formed by experience or depiction.

Western landscape art is often characterised by a definitive horizon. By contrast, the landscape of Papua New Guinea is enclosed by vast forests where how far one can see is impeded by dense trees, and it is almost impossible from ground level to be aware of any horizon. While the West place a cultural emphasis on the visuality, the dense forest environment demands that the Umeda follow a sensibility centred on the audible. The primacy of hearing as a sense is even reflected in the language of the group, for what is visible to someone is what is physically close to them, regardless of how far they can see, while what is hidden is not that which is invisible, but rather that which is inaudible.

The Amazonian environment is not landscape in the same terms as it is for those in temperate environments, receding away to a distant horizon, but it remains nature in a true sense. If the Umeda were asked to depict nature as a painting, they would not turn to rolling hills and blue skies.

If the Umeda were asked to depict nature as a painting, they would not turn to rolling hills and blue skies.

It is not an easy task to break conventions you have subconsciously been following your entire life. Indeed, in my own personal photography, I gave noticed myself focussing on scenes that are very typically befitting of wider Western ideas about landscape. Favouring open spaces, neat horizons and focal features, I often wonder what sort of photos one from another culture would take of the same setting. Perhaps, that is an experiment one or two readers may wish to try.