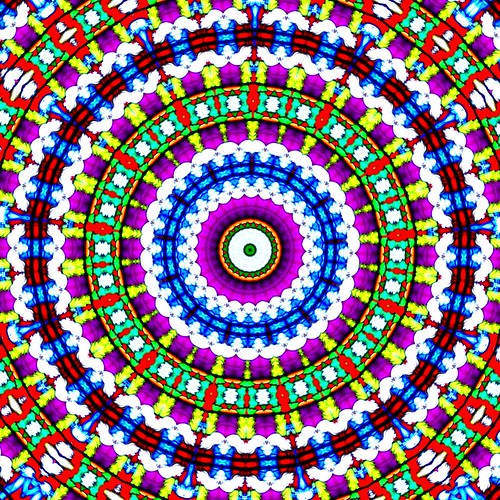 The Science and Philosophy of Psychedelics

Some have labelled the era in which we are currently living as a psychedelic renaissance: this is thanks to the substantial research that has been occurring before and after the destructive ‘war on drugs’. Both at Imperial College London and Johns Hopkins institute, there have been promising experiments in treatments of various forms of addiction, anxiety and depression. In the former university, there have also been studies on healthy individuals who were given psilocybin (the main chemical ingredient of magic mushrooms). The majority of these volunteers described their experience as one of the top five, if not the most, important single event that has ever happened to them. More significantly, the unprecedented result was that for the majority of those people, the positive benefits were sustained for weeks and months after their single-high-dose of Psilocybin.

One of the top five, if not the most, important single event that has ever happened to them

But just recently, Imperial College Centre for Psychedelics published their new discovery on the state of a brain under these serotonergic psychedelics (which mostly agonise the 5-HT2A receptors). The results of their study suggest that the human brain becomes hyper-connected where there is cross-talk between areas of the brain which may have not communicated for many years.

This research led Dr Carhart-Harris to propose that these substances weaken the brain’s ‘default-mode-network’ (or DMN for short) which is, simply put, the normal operation of the brain when the mind is wandering around. Both anxiety and depression are associated with the over-activity of the operation of DMN. Notably, the classical psychedelics, through creating new neuro-pathways, temporarily re-direct the brain to be in a state of psychological flexibility; a term coined by the researchers at the Imperial College to explain this phenomenon. In essence, psychological flexibility is when one experiences extremely varied psychological states that might have otherwise been closed off. These could include supressed memories and emotions or a feeling of ultimate love and gratitude.

The philosophical implications of such scientific findings are vast but I shall constrain myself to the essence of the ‘psychedelic experience’, which I have labelled as ‘explo-consciousness’. This simply means: the explosion, death, and then, the rebirth of consciousness in terms of all its previously held beliefs, structures, values and perceptions. The journey of consciousness was once to be born and then to die, but with explo-consciousness, one’s mind is first exploded with infinite understandings of the transcendent. It is in this place of the sacred where one dies to its old, crippling and soul-eating ego. But lastly, death gives way for the resurrection of something new, of something spectacularly novel and beautiful. For the depressed, this could mean freedom from the past; for the addicted, it could mean freedom from the learnt toxic habits of the ego. But most importantly, for man, it means enlightenment, it means freedom from all that threatens one’s ‘Authentic Being’; whether it is ideology, authority or our own ego. In short, the ‘Shamanic Psychedelic Lifestyle’ grants one with the gift of free thinking and being through its connection to the transcendent.