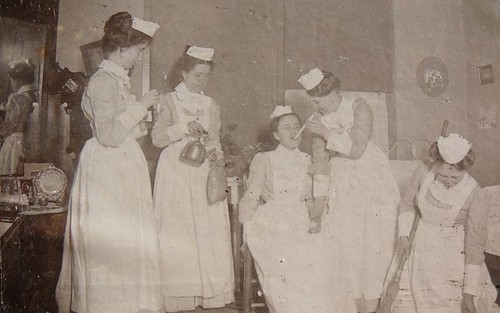 When interviewing people about ‘fashion identity’ it became apparent that fashion choices are not of equalling concern to all. My pointed questions of whether or not people felt they expressed themselves through their everyday attire took for granted the privileged standpoint of the student who has little else to worry about on a Friday morning than whether their flares adequately express their socialist concerns.

“I don’t think I really do ‘express myself’ through clothes per se” said the dietician I recently interviewed on this first-world matter, “but I think what I’m trying to achieve is the effect that my life is together.”

It became quickly apparent that in the real world that the Oxford student so readily forgets, clothes are less often used as an expression on ‘the self’ and more often act as a practical identification guide for which society can categorise and codify groups of people.

The NHS provides a capsule example of this. Often Doctors are able to wear what they want, within a smart-casual range. Those who I interviewed who work in the NHS commented on the fact that this will set them apart from the rest of the working body and consolidates a hierarchal system within the hospital in which the doctors come out top.

As a tool for the patients and workers alike to set the different roles apart the enforcement of uniform makes practical sense, but it is interesting how the variations in uniform speak of more than just one’s role in the hospital, for it is apparent that their outfit will actually confine them to a specific status in medical society in general. This I would argue is an unfortunate reality which lacks any substantive truth-value in terms of the importance of the individual.

Evidently, a uniform gives you an identity – placing you in a bound social category that others may understand you by.

The enforcement of uniform becomes a controversial point amongst staff within the hospital when the doctors’ freedom to wear their “own clothing” has become a mark of elevated status. Indeed, a newly qualified Physio told me that “People respect you a lot more when you are not wearing your uniform”. Evidently, a uniform gives you an identity – placing you in a bound social category that others may understand you by. Thus, in comparison to this use of fashion, my question as to whether the person expresses themselves through their clothing changes to an inquisition as to how one chooses to dress based on what they want to define themselves by. Where do your clothes place you in the social community that you exist in? Do you feel you have the freedom to categorise yourself?

Does the Dietician express their sense of self when they put not their tunic in the morning? No. But uniform itself will express a part of what constitutes the person. As well as taking away the stress of having to decide what to wear every day. Perhaps if we lived in a society where everyone wore the same palette wardrobe we would counter this issue of being, often unfairly, labelled by what you choose to, or are enforced to, put on in the morning. 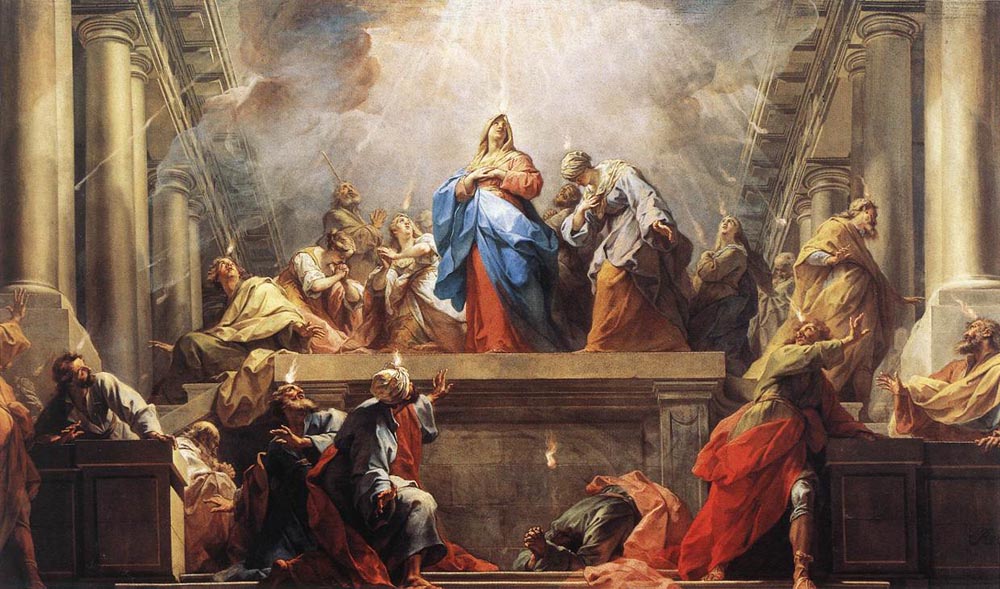 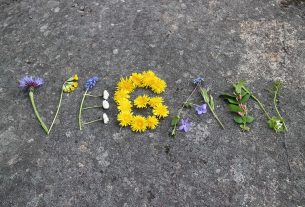 Why Veganuary doesn’t need to be restrictive