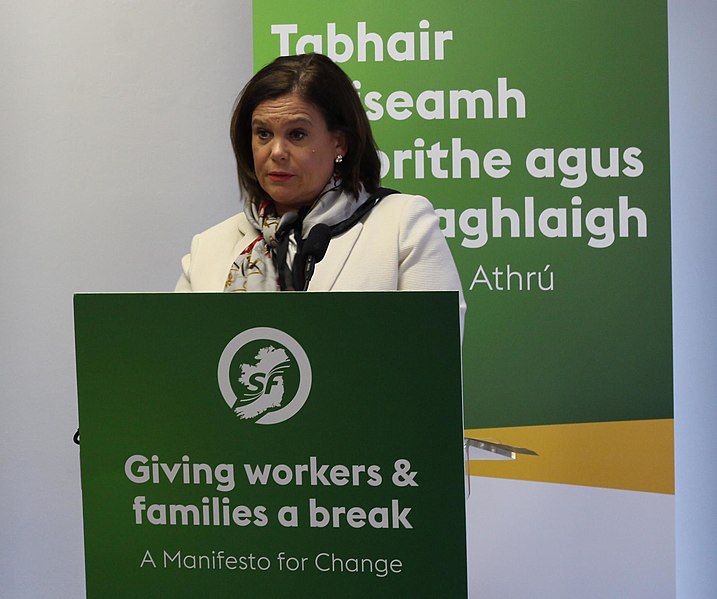 A Prime Minister calls a snap election, taking a tough line on Britain’s exit from the European Union, thinking voters will coalesce around him, yet majestically fails. This time it is not the dismal decline of Theresa May in 2017, but that of the Irish Taoiseach, and Fine Gael leader, Leo Varadkar. I was living in Dublin in 2011, when, for the first time since 1997, a Fine Gael leader returned to Leinster House as a Taoiseach. That election now almost seems a footnote in history, with Fine Gael now being the third largest party, behind its historical rivals, Fianna Fail, and Sinn Fein. Sinn Fein’s apparent victory, whilst it is still not certain whether they will be in the new government, is stunning, as the century old duumvirate of Fianna Fail and Fine Gael has disappeared. If this result is not a one time aberration, then Ireland is moving into a tripartite situation, which is not at all a favourable scenario – one which will only create more confusion, political chaos, and issues with both the future Brexit negotiations, and, more importantly, Northern Ireland.

The century old duumvirate of Fianna Fail and Fine Gael has disappeared.

The problem is that Sinn Fein, the former political arm of the Irish Republican Army, might now be entering the governing institutions in Dublin. Coalition building is an arduously long process, but if one assumes that Fine Gael and Fianna Fail do not form a government of losers, then Sinn Fein will probably have to be in government. Both scenarios should be feared, as the first would make Sinn Fein the official opposition against a chaotic coalition, making their landslide victory at the next election more probable, whereas the second scenario catapults Sinn Fein into government. The political repercussions of the election result are undesirable as 2020 will be the year of Brexit negotiations, and Ireland needs a government legitimised by the electoral process as quickly as possible. Whether Varadkar will remain as Taoiseach, or whether he will be replaced by Fianna Fail’s Micheál Martin, or Sinn Fein’s Mary Lou McDonald, is a question which unfortunately might take months to answer.

With Sinn Fein’s victory, Ireland is not undergoing a populist surge. Afterall, Ireland’s traditional party of government, Fianna Fail, is a nationalist catch-all party devoid of any ideological stances. Populism, is therefore in part not novel to the Irish political sphere. Yet what Sinn Fein is proposing is dangerous, and uncautious, for a nation which has just recently resurfaced from a decade of economic problems. McDonald’s proposals for 100,000 new homes, tax credits offering a month of rent cashbacks, cutting childcare costs by two-thirds, and a new tax on wealth and banking, are unrealistic spending promises, especially after Ireland’s debt crisis is resolving itself after the chaos of the Cowen government (2008-2011). We should beware of Sinn Fein’s bearing of unrealistic gifts. Varadkar, and his predecessor Enda Kenny, have essentially saved Ireland from a dire position. Brian Cowen in 2010 asking for financial support from the IMF, and the EU, is now a distant thought, thanks to nine years of effective government on behalf of Fine Gael, which oversaw a massive growth of both nominal, and per capita GDP. This is all at risk if Sinn Fein gets to power. Bluntly speaking, the history of Irish politics has always been long periods of Fianna Fail government, resulting in shorter periods of Fine Gael administrations fixing the problems made by its predecessors. If Sinn Fein and Fianna Fail were to join together in a coalition, then this would only exacerbate the trend. Yet let it be clear, Fine Gael, and Leo Varadkar, made this Sinn Fein surge. The approach pursued by Varadkar was a high-handed, lofty, and smug one, which only made the alternative more appealing. Whilst Fine Gael’s solutions are necessary, the condescension has made them unpopular.

Whilst Fine Gael’s solutions are necessary, the condescension has made them unpopular.

The worst effect of a Sinn Fein entry into government would be the repercussions in Northern Ireland. Stormont has just recently been reopened, and Ulster politics seem to be back on track, with the new power sharing agreement between the Northern Irish branch of Sinn Fein, led by Deputy First Minister Michelle O’Neill, and Arlene Foster’s Democratic Unionist Party (DUP). However, one should not be fooled by the new and young approach pursued by Sinn Fein under McDonald and O’Neill, as, in essence, it still is the party of Gerry Adams and Martin McGuinness. Whilst it must be a necessary component of the Northern Irish government, the Good Friday Agreement makes it clear that the Dublin and Westminster governments must be the mediators between Ulster Unionist and Republicans. When the DUP entered a confidence and supply agreement with Theresa May, that was putting the 1998 agreement at risk. Sinn Fein would however be a major coalition partner, making their role as mediator impossible. One just needs to look at the election night, with Dessie Ellis, the Sinn Fein TD for Dublin North-West, singing pro IRA songs as her victory celebrations. This is an extremely unfortunate result, and we should watch out for Sinn Fein’s Trojan horse. 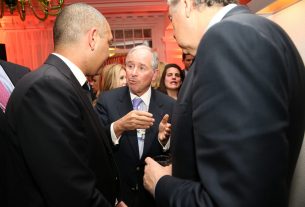 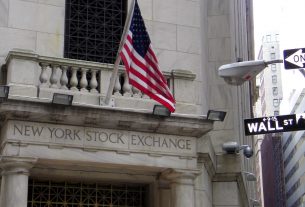