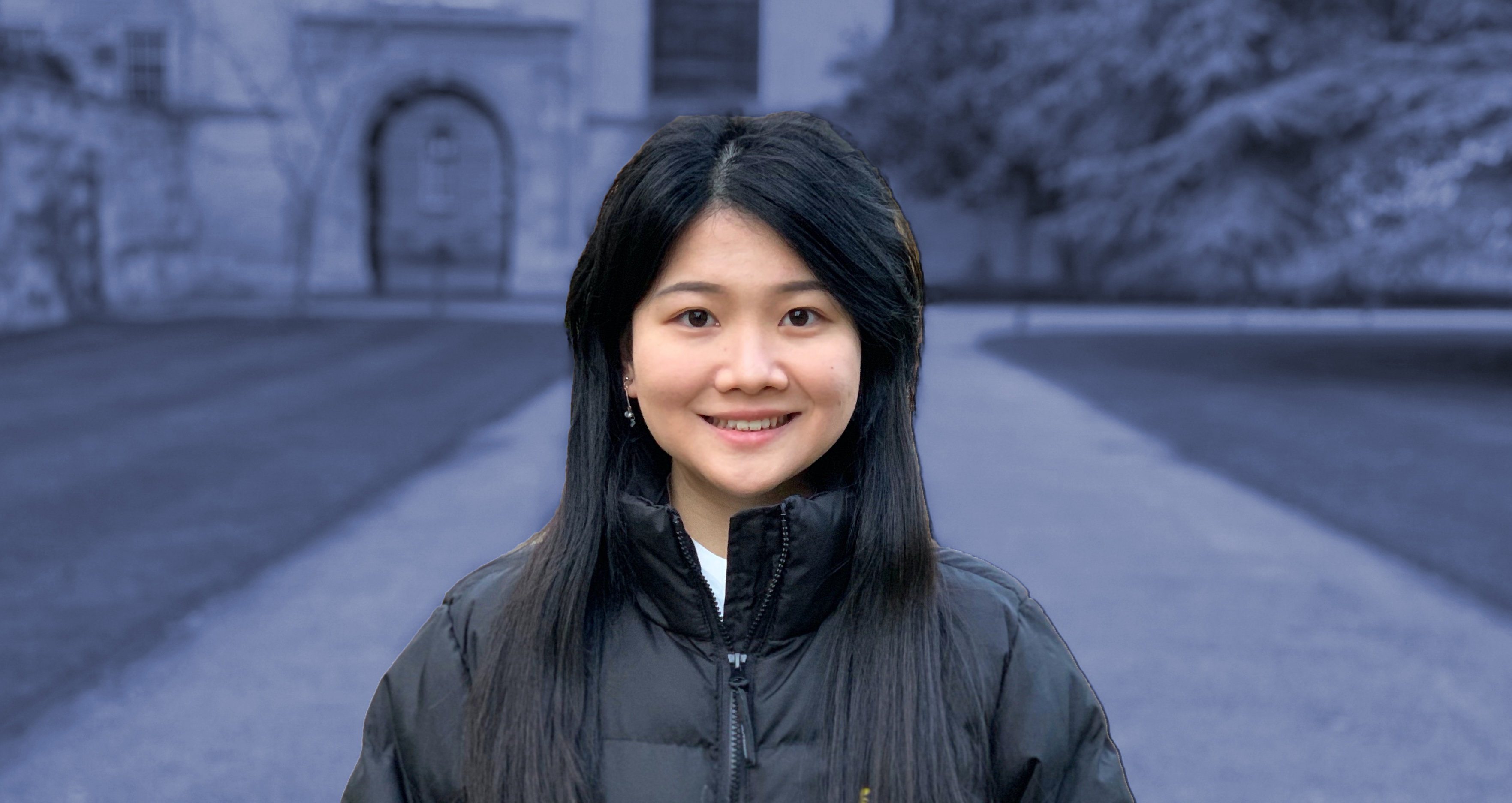 As of Thursday, Nikita Ma is the President-Elect of the Oxford University Students’ Union, winning 872 votes to Harry Sugden’s 792. Previously Chair of Council and President of RAG, Nikita is no stranger to SU politics. In her second year studying PPE at Trinity College, her election now means that she will have to rusticate in order to meet the demands of the busy role.

I spoke with Nikita, out Entertainment Editor, about the issues she wants to address, her plans for her upcoming year as President and the incident of harassment she experienced during the campaign.

Congratulations on your win; it must be very exciting! You must be looking forward to getting started – what is the first thing you want to do as President?

I think the first thing I want too start with is really engaging with the current plans of the SU, because we’re in a very critical time of change with the new CEO, and with the new building, so I think it’s very important to catch up with the process on how everything is right now and to determine the plans for the future.

I think two main focuses I’ll have at the beginning of my term will definitely be on the mental health strategy and lecture capture, because I do think lecture capture is something that’s long overdue – ever since I entered this University, I’ve heard people talking about it and apparently progress hasn’t really been made over the past few years, so I think it’s my time to really push for lecture capture. And on the metal health strategy, it’s also been something that’s been talked about for really long, and I do think it really needs a reform, because there’s no support for graduate students and it’s very under-funded. I think these two [issues] are very integral to the basic support for students in this University.

What’s your long-term strategy? You mention lecture capture, for example – if that were to be resolved relatively quickly, what are the bigger hopes you have for your term that might take more time to realise?

I think that would possibly be engaging more with the student community here, because I think that it’s a very particular and select group of students that currently engage with the Oxford SU – whether it’s OxStu, or with campaigns, or actually with Student Council themselves – I really think it’s very important to have this representation going on, so for us to represent the students here and voice their concerns to the University. Something I’m planning to do is visit different JCRs and having individual chats with different JCR Presidents, to actually get to know students more and how we can best support them. That’s something I’ve actually been doing this year, as Chair of Council, and I’d like to continue that when I’m President.

Something I’m planning to do is visit different JCRs and having individual chats with different JCR Presidents, to actually get to know students more and how we can best support them.

You mentioned – and I agree – that there is a disconnect between the SU and the University, and I think lots of students don’t quite realise that the SU’s here, what it does, what is should be doing, etc… How do you think you might resolve this issue?

I think definitely by visiting different JCRs … when I went during my Council visits, they did mention that they didn’t hear about the SU because we didn’t promote ourselves enough; I did mention that we have ads in OxStu and different other forms – for example, emails and weekly newsletters – but they think that other forms of advertisement might be more useful, so, for example, using Facebook ads or Instagram ads – so I’ll look into that as well.

Personally, how are you preparing for the role? It must be rather exciting, but also a little daunting – you mentioned earlier having to rusticate in order to fulfil the role. What are you initial thoughts going into your term?

I think it’s really difficult for me, especially as I’m an international student – so it’s not just simply about rustication … it’s also about dealing with a work visa, and doing lots of different administrative stuff. I do think going through all this will help me recognise the problems of other international students and other students after rusticating – the different challenges that they might experience. I think that it’s also going to contribute to how I can further improve the community here. So I do look forward to working with SusCam, now that I know that rustication is actually something really difficult to be done within the collegiate system!

I wonder how the campaign was overall? Was it harder than you expected – what were the challenges it posed?

I think one of the difficulties during campaigning was that we had a slate ban this year – and it meant that, even though I had quite a few other friends who were running, we couldn’t really work with each other and you couldn’t say really supportive things to each other, unless you say them to all candidates; but that also  created a more supportive environment for all of us – we aren’t running against a particular group of people, but we’re all in it together – I really think that helped with us standing in solidarity with each other when I experienced harassment right before hustings – everyone sent me really supportive messages and it was really nice.

For the people who don’t know about the SU roles, summarise your role as President – what your main commitments are.

I think that the role of the President is the most unique, since I don’t really have a specific remit; that’s why I’m actually free to focus on whatever I put my mind to. And that’s also mostly with dealing with the University, as well as, for example, even if others sabbs are in a better position to deal with certain issues, sometimes they might want the President to be on the committee … I do think it’s going to be an exciting year, with many things to look forward to!