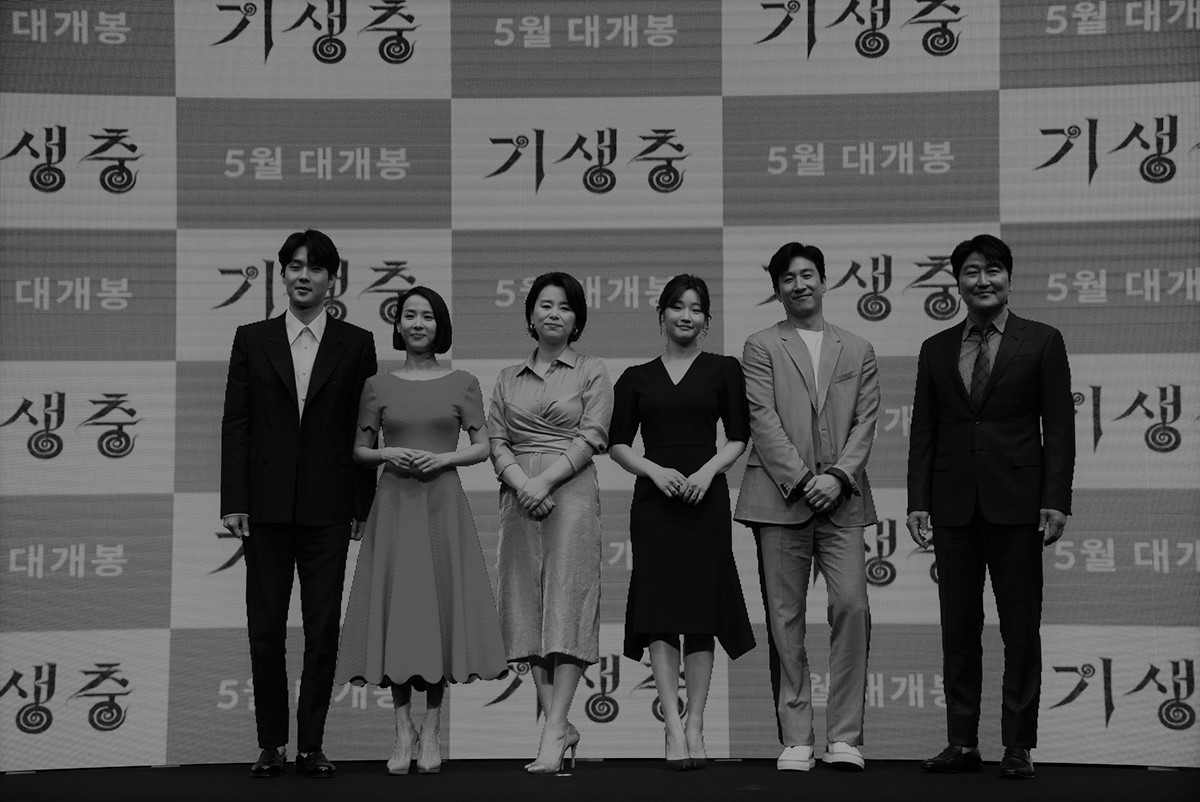 Bong Joon Ho’s latest film, Parasite, is a masterful display of cinematography, social critique, and symbolism, as evidenced by its critical reception, alongside its recent Academy Award, and its less recent Palme d’Or. However, an area of the film which (undeservedly) has been given less attention is its soundtrack. This fairly overlooked, yet central, element of the film does a superb job of reinforcing the class tensions around which Parasite is constructed.

“The minimalistic, piano-driven pieces provide an uneasy backdrop to the film, as if one were standing on the edge of a precipice.”

The original music in the soundtrack is composed by Jung Jaeil, whom Bong Joon Ho collaborated with on his 2017 film, Okja. The minimalistic, piano-driven pieces provide an uneasy backdrop to the film, as if one were standing on the edge of a precipice- this cruel fall ultimately coming about in the final scenes. Although superbly composed, and well-fitted to heighten the narrative arc, it is the ingenious ways in which Bong Joon Ho uses pre-composed music that reinforce the already crushing disparities in social class.

Specifically, it is the music from Handel’s opera Rodelinda which does this, two arias from the opera featuring in Parasite’s soundtrack. As anyone who has watched the film will notice, the music is conspicuously distinct when compared to the rest of the score.

The first aria, ‘Spietati io vi giurai’ (‘Cruel men, o hear me swear’), is heard when the family are plotting to get rid of the housekeeper, and the second, ‘Mio caro bene’ (‘My dear’), is sung by a soprano within the film itself before the concluding bloodbath. As David Salazar writes in his superb article on the use of opera music in Parasite, the choice to use two arias from Handel’s Rodelinda is far from haphazard or random: the plot of Rodelinda mirrors that of Parasite. In Rodelinda there is a throne usurped, returned to the rightful ruler at the end of the opera, just as the Kim family usurp the Park’s family home, only to have it ripped away from them.

However, there is a far more basic effect that hearing stereotypically Baroque opera music (very ‘opera’ opera music) will have for most audiences; not everyone will immediately draw parallels between Rodelinda and Parasite, but everyone will recognise it as opera: this comes with a host of class-based associations.

Although opera was once an important part of popular culture, especially in the 18th and 19th centuries, today, opera suffers from a serious image problem. Despite numerous attempts to make opera more accessible to all (such as the English National Opera’s student scheme, playfully entitled ‘Access All Arias’), the genre still struggles to shake its image as something very much reserved for the upper echelons of society.

“The pristine opera music which plays mirrors the wealthy Parks’ absolute disconnect with the lower classes of Korean society.”

Bong Joon Ho’s decision to play this music over a film defined by class struggle cannot be disregarded; as the Kim family scheme in their semi-basement to infiltrate the Parks’ home, the pristine opera music which plays could not be more removed from their situation- mirroring the wealthy Parks’ absolute disconnect with the lower classes of Korean society. The aria that the soprano later sings in the Parks’ perfect, sunlit garden before the final massacre calls back to this scene, both reinforcing this contrast, as well as showing the brutal consequences of class disparity.

The final song of the film, which plays as the credits roll, also features as a final comment on social class; entitled ‘Soju one glass’, written by Jung Jaeil and performed by Choi Woo-Shik (Ki-Woo), the lyrics tell of dust-filled air, dirty fingernails, and working until muscles give out.

It’s also worth noting the original title of the song, which is how long Ki-Woo would have had to work to afford the Parks’ luxurious house: five hundred and sixty-four years.