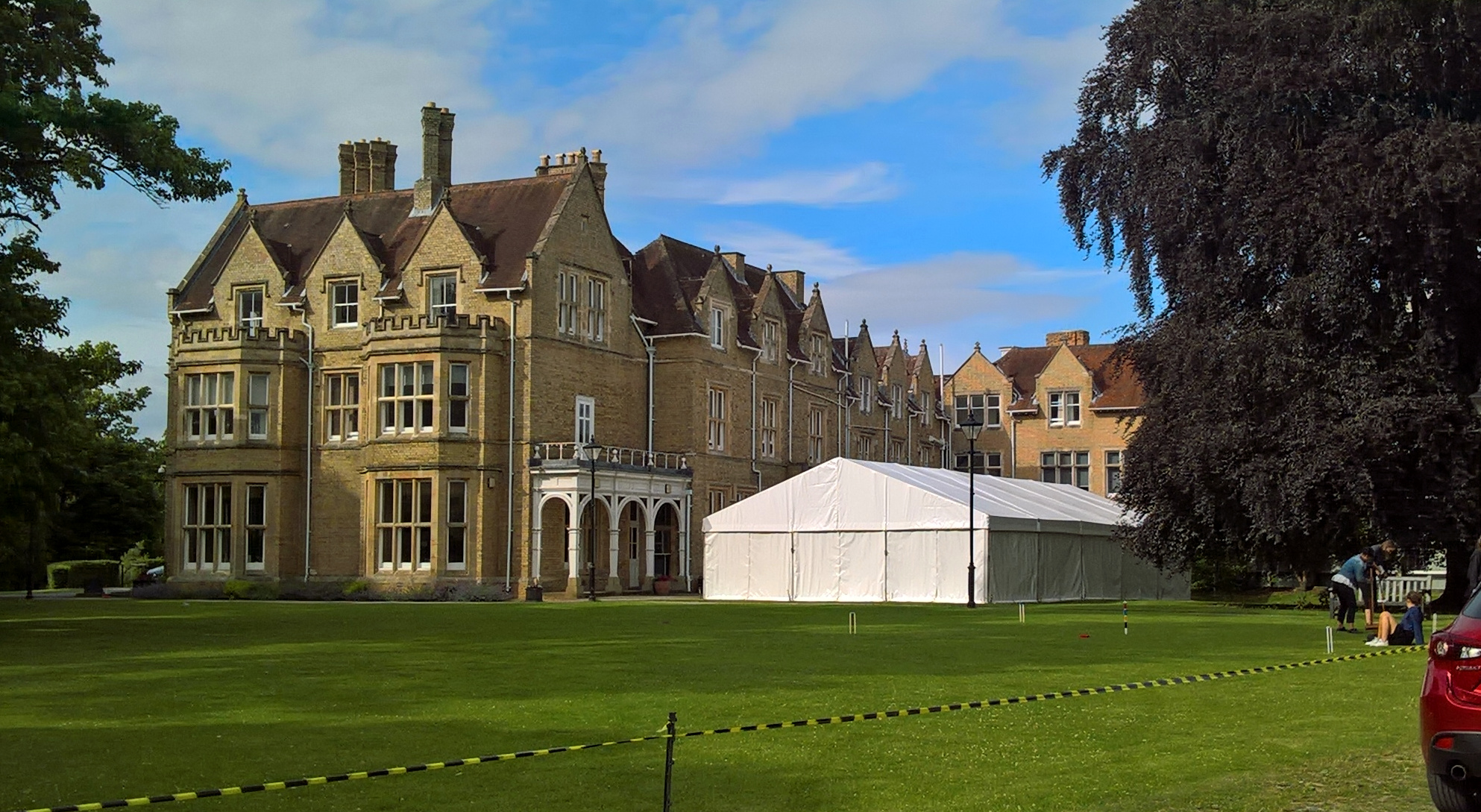 A writer for The Daily Telegraph has stated that the decision by St Hilda’s college to replace their chapel with a multi-faith room reflects ‘a victory for soulless neutrality’, whilst the Reverend Canon Brian Mountford, chaplain for St Hilda’s, also commented on multi-faith rooms as being ‘bland’ and ‘soulless’.

After consultation from the JCR, MCR, and SCR, St Hilda’s announced that from next year its chapel will be replaced with a multi-faith room. This comes after extensive renovation work beginning in 2018, including the replacement of the Milham Ford building with a riverside pavilion, which necessitated the removal of the chapel to a temporary location. It was then decided by the college’s governing body that the chapel, which first came into use in 1969, would be replaced by a multi-faith room which the college’s website describes as an example of St Hilda’s ‘commitment to inclusivity’.

The Oxford Student has spoken to students of St Hilda’s to gain their perspective on this divisive issue.

Bilaal Alim, a second year studying Geography at St Hilda’s, told The Oxford Student: “I think college prayer spaces are a great first step in a lot of ways, but just a first step. I’m much more interested in the practicalities of navigating faith issues than anything else. For me what’s important, above all else, is having spaces to pray, because that’s the part of my faith that is most important to me personally (and most of my Muslim friends here).

“It’s also a practical challenge in Oxford balancing work against the need to perform my prayers on time. While it’s a good thing and deserves recognition, I think having prayer spaces in colleges is only really the start of addressing the practical needs of Muslim students. Most students after all can pray in their rooms in college. What’s really needed and what would make the most difference is having prayer spaces in faculty libraries. The Muslim prayer room is near the RSL (Radcliffe Science Library) but for me as a geography student I’m often in the SSL (Social Science Library) which is far enough from my college and the prayer to mean fulfilling my prayers often compromises work.

“I can very easily pray in the common room, but a lot of Muslims, especially women, won’t be comfortable praying in such a public setting. The fact that there is a lack of prayer facilities in faculty libraries makes it a lot more difficult for Muslim students, especially Muslim women, to practise their faith, and I think that’s the key issue that needs to be tackled.”

The 2010 Equality Act marks religion as a protected characteristic, meaning universities, given they are public bodies, are required to accommodate reasonable religious practices as part of their facilities. But Elizabeth Oldfield, writing for the Daily Telegraph stated: “A multi-faith room being ‘fairer’ is assumed but never proven”, and that St Hilda’s may “lose much, and gain little” from their decision.

Georgina Findlay, JCR President for St Hilda’s college and second year studying Modern Languages, told The Oxford Student: “I think it’s a really positive and progressive move for St Hilda’s to have made this decision to incorporate a multi-faith room in the new building plans. Not only does the move respect the immense diversity of students at St Hilda’s – something we’re very proud of – but it also reinforces that Oxford is a place for everyone, regardless of religion or faith.

“For a college named after St Hilda of the Anglican Church to have a multi-faith room where people of all faiths and none can worship, practice and contemplate, is an indication that, whilst our history and foundation remain a crucial part of our identity as St Hilda’s College, we care about the needs of all our students, present and future, and are committed to making Oxford a place where everyone is welcome.”

The initial phase of building work at St Hilda’s is expected to finish in Autumn 2020, whilst a second phase renovating student accommodation is expected to be completed for the 2022/2023 academic year

OUSU support for On Your Doorstep

The Malcontent on: Hairdresser’s