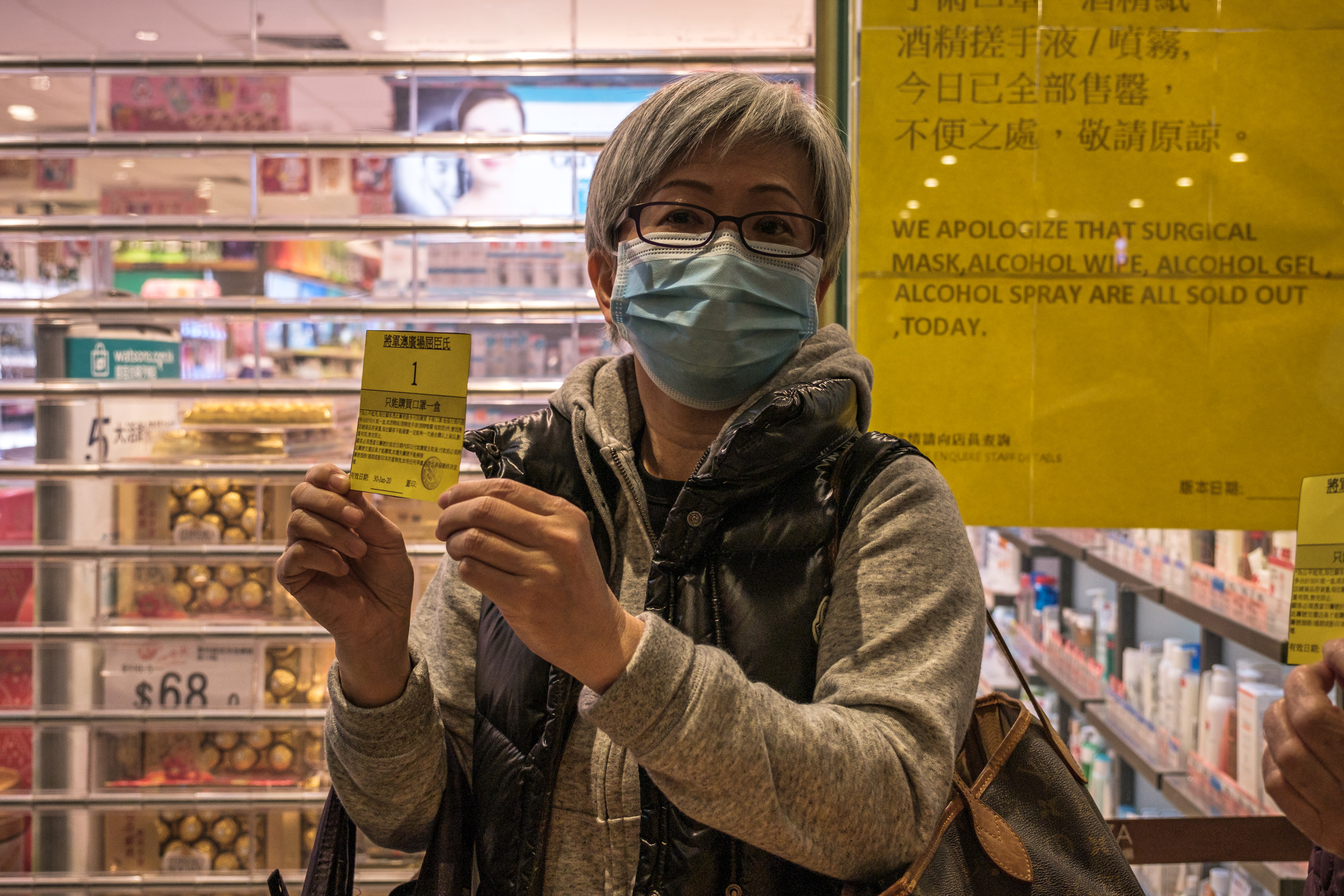 I understand the fear that follows a viral outbreak.

When swine flu broke out in 2009, I was terrified – my naïve 9-year-old self imagined a post-apocalyptic world, my head filled with delusions drawn from the dystopian novels I spent my free time reading.

Despite having a relatively low risk compared to common illnesses like the flu, novel diseases cause mass fear and hysteria. It’s understandable to fear a virus that is splashed across media headlines, subjected to public scrutiny. The exponentiality of disease naturally causes fear, even if the infected number is relatively small.

Even though I’m not as young or naïve anymore, when the coronavirus broke out in late 2019, I was absolutely terrified. But this disease is not the cause of my panic. As of February 12, 2020, there have been only eight confirmed cases in the UK so far. What I am terrified about? The picture this paints of China, a country already marred with disgusting stereotypes and negative connotations in Western society.

Sadly, my fear at the announcement of coronavirus has become a reality. Racism has reared its ugly head in violent, rampant acts, too many to name in this article. Recently, a Chinese student in Sheffield was verbally abused for wearing a face mask. A video has gone viral of a man physically assaulting an Asian woman in NYC (there have been only 11 cases of coronavirus in the US and none in the state of New York). In the UK, Asians have been subjected to verbal and physical abuse with increasing severity.

Most seriously, a 60-year-old Chinese man in Sydney, Australia died because bystanders refused to give him CPR. Because he was Asian, they assumed he had coronavirus, and would rather let him die than fear catching a disease that he had a low likelihood of having anyways. (To be clear, at the time there were no confirmed cases of coronavirus in Sydney.) This life-threatening disease has been used to target an entire group of people, even becoming a joke. On every social media platform, Asians are being targeted with thousands of nasty comments, tweets, and direct messages.

What causes this racism and xenophobia? To begin to answer that, it’s essential to examine the long history of disease martyrdom. For example, most people would assume that the Spanish flu originated in its namesake, Spain, while research has pointed to the epidemic starting in France or the United States. Other examples that were prominent in the 20th/21st centuries include Ebola in 2016, or the AIDs epidemic in the 1980s, which were blamed on all black people and gay people, respectively. These associations can not only be factually incorrect but perpetuate stereotypes and misinformation. Not only are people who have been infected with simply victims of circumstance but we must also separate their race from their circumstance, meaning, their race or culture is not to blame. This wrongful blame is the basis for the normalization and spread of racism and xenophobia.

In times of disaster, those who are diseased are the victims. No race, culture, or region should be blamed for what essentially is a natural disaster. Beyond that, the racialized reactions to the coronavirus highlight the lack of understanding and compassion towards specific races, namely, those that have less power globally. Even the media is to blame: the Wall Street Journal recently published a story titled “China is the Real Sick Man of China,” essentially elating in China’s downfall, eluding that the government is to blame.

Cases such as this, or Ebola in 2016, highlight how “blame” and “cultural nuance” is doled out inequitably, purely based on racial/cultural superiority.

If we take a more comparable case, think back to major disease outbreaks in the US: whooping cough, AIDs, Hepatitis A, or even swine flu. Have white people ever been attacked for the spread of these diseases they are victim to?  It’s insane to even imagine. Why isn’t insane that this is happening to Asians?

In our society, we have enough cultural understanding to separate a white person from other white people who spread disease. We can afford them more empathy and understanding.

In the UK or where I grew up, the US, countries with an Asian minority, it’s easy to understand how minority races can be misunderstood and even demonized. If you don’t interact with minorities, your knowledge of that race will be based on the only information you have, stereotypes, media portrayals, the information that is given to you. Asians come from a broad spectrum of countries, they could be born and raised in the Western countries where they are attacked. Even people of Chinese descent may have never gone to China, or like me, haven’t gone in years.

Chinese people are suffering; they don’t want this. They’re victims of horrible circumstances. The coronavirus spread has made me realize that in this day in age, even with the use of technology to connect us, we still have so many barriers between cultures. We’re all human at the end of the day. Xenophobia doesn’t exist naturally.

More than that, the coronavirus spread has revealed something inherent about the balance of power in the world. Sure, China is rising as an economic power, but despite the majority of the world’s population being of Asian descent, Western culture is still dominant. That’s how ignorance spreads: Chinese culture does not have the power or respect that European culture does, often reduced to simplicities. As coronavirus continues to spread, we shouldn’t blame these victims of a disease. They are already suffering enough. On the other hand, there needs to be nuance afforded to the Asian race, or any minority race; we need to understand that people of minority races/cultures have unique experiences and circumstances.

It is possible to stay alert and protect yourself while still being rational and realizing that Asian people are not the enemy. Instead, we must understand that we are all potential victims and have an empathetic attitude.