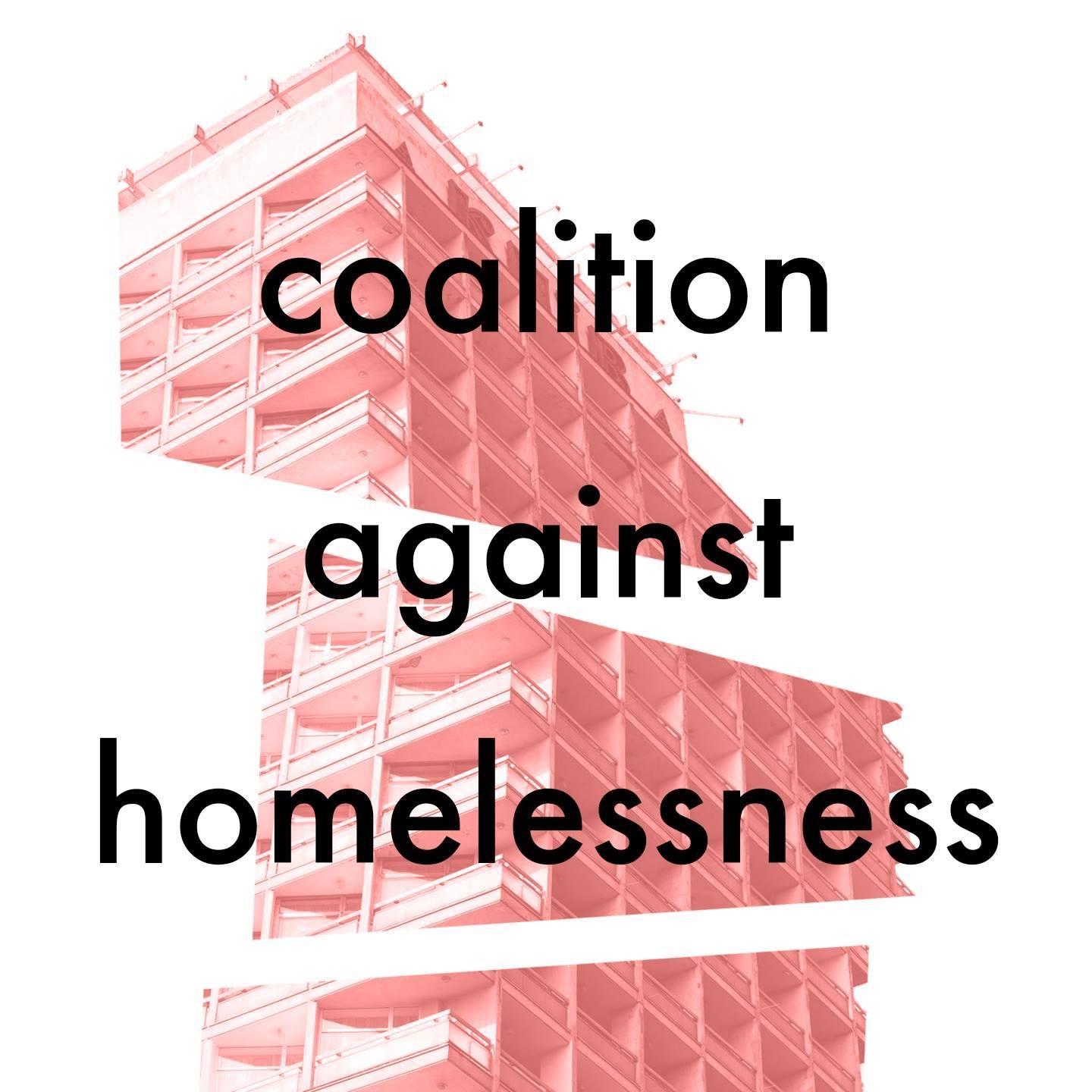 The boycott demands Taylors and other local businesses in Oxford to agree to five commitments. It follows an incident last summer in which the sandwich chain refused to allow two rough sleepers to consume their beverages on the premises.

CAH Co-Chair Atticus Stonestrom, who launched the online petition, told The Oxford Student “Unfortunately persecution against rough sleepers is commonplace; the demands we’re raising here are a bare minimum for combatting this kind of conduct.”

The commitments ask the stores to not apply different treatment to customers who may be rough sleepers, including displacing rough sleepers who may take shelter near the premises and denying them service.

Local direct outreach group, Turl Street Homeless Action (THSA)- which does nightly runs of food and hot drinks to rough sleepers in the city- liaised between the café and the victims following the incident.

Staff at the Covered Market branch reportedly demanded the rough sleepers leave upon receiving their orders. THSA claims Taylors had stated that their decision to evict the rough sleeping couple was made because of an “odour” that was supposedly deterring other customers from their food.

THSA recently passed on the case to CAH, so that the victims could “pursue the matter with the help of an organization better prepared for this sort of activism.”

CAH, formerly known as ‘On Your Doorstep’, is a student-led campaign which aims to raise awareness about the issues homeless people in Oxford face.

Both THSA and CAH are keen to express that the Taylors incident was not an isolated case. CAH reportedly knows of another four similar incidents of active discrimination of a local business against rough sleepers to occur in the past year.

The statement on the petition reads: “The situation certainly goes beyond Taylors. Indeed, unfortunately, this is not an isolated incident, and patterns of discrimination and persecution against Oxford’s homeless community are common within the city.

“…Cafes and restaurants are in a position to provide important services to rough sleepers beyond being somewhere to purchase food. (…) Cafes and restaurants offer a possible refuge. They also give a venue in which to engage with society more broadly and confront prevalent stigmas surrounding homelessness.”

Under the Vagrancy Act of 1824, begging and rough sleeping is illegal, meaning businesses have a legal basis for aggressive conduct against the homeless.

Taylors, which has six branches throughout Oxford, issued a statement to The Oxford Student regarding the incident which can be read below:

“I would like to assure you and the allegation about Taylors discriminating against homeless people is inaccurate and untrue. We are aware of an incident in July where two individuals were asked to leave our premises due to a number of customer complaints over a period of approximately one week about a strong, unpleasant odour originating from them. The conversation between us and [the individuals] was, unfortunately, handled poorly by the then Shop Manager and they were not given a clear reason as to why they were asked to leave. They assumed that this was down to their appearance and the fact that they were homeless which is regrettable as this was absolutely not the case.

“We do not discriminate against anybody visiting our shops. However, we do have a duty of care to our customers and we cannot allow individuals to remain on our premises when other customers are walking out and raising complaints about hygiene standards in an establishment which provides food throughout the day. None of this has anything to do with the fact that the people asked to leave our premises were homeless.

“We are acutely aware of the serious homelessness problems within Oxford but this incident is being taken out of context and exaggerated. We have apologised for our initial poor handling of the communication and this apology was accepted. Oxford’s homelessness situation is a large and complicated issue to resolve and far beyond our circle of impact. We have however been discussing this internally and are working out ways where we can, in our own little way, play our part and do what we can to help. We have already collaborated with a local start-up called ‘Greater Change’ who help get people off the streets, into housing & employment and we installed their portal in our St Giles Shop which allows customers to make a ‘fuss-free’ donation which goes directly to the people who need it most.

“In answer to your questions, we do not have a policy in place for rough sleepers because we do not discriminate against them and we are concerned, and hurt, at how this is being turned into an attack on Taylors when we are merely doing what any business would and that is looking after our customers. We do not, and have never, turned individuals away because of their personal situation, whatever this may be. We are a local, independent business and have had a close relationship with Oxford University students for close to 30 years now and we want to assure everyone that there has never been any ill-intention from our side.”