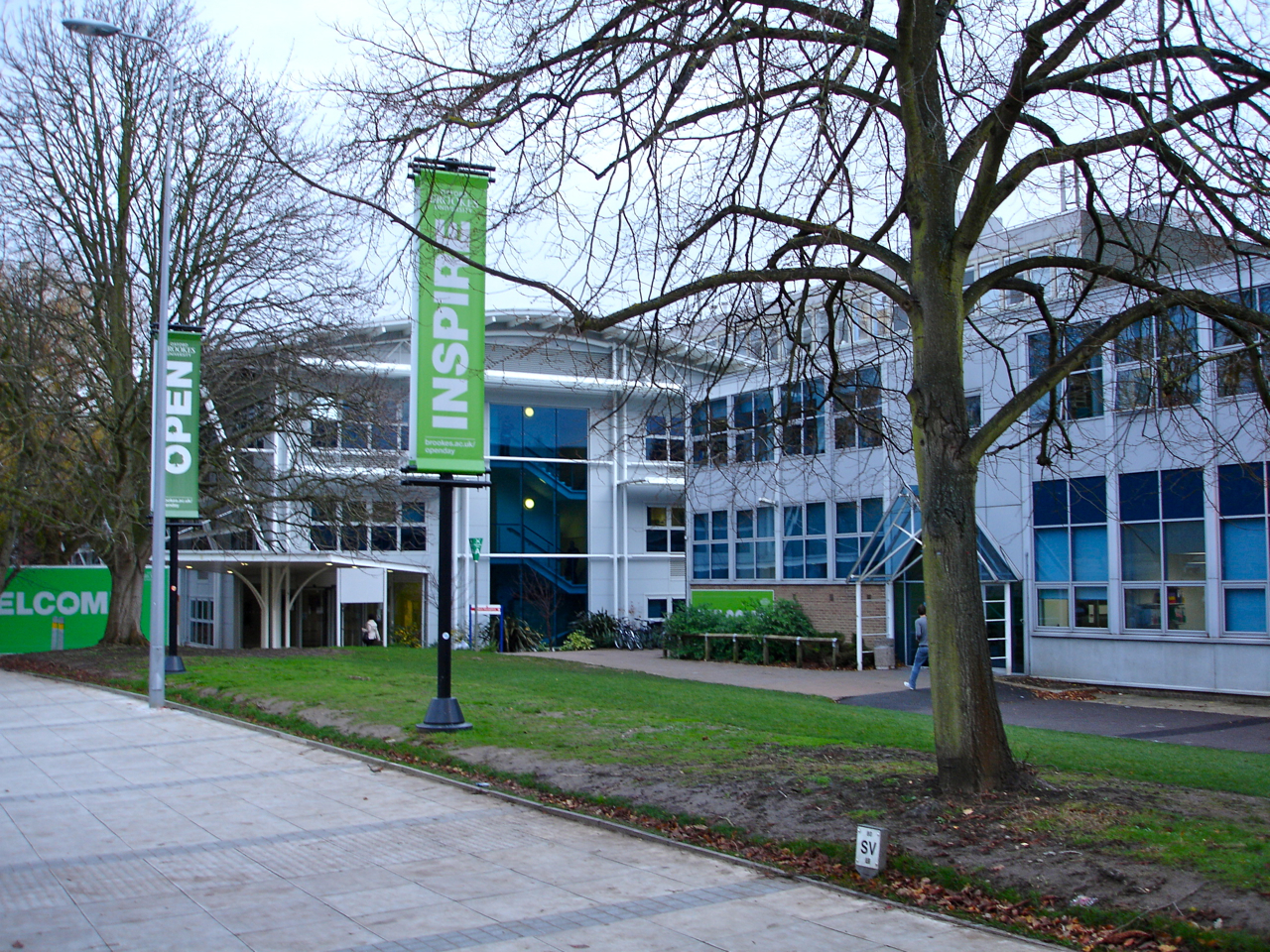 The Higher Education Statistics Agency has published figures showing that Oxford Brookes admitted a greater proportion of students from private schools than most UK universities. This includes some highly selective institutions like the LSE.

By a statiscians’ metric from Hesa, the former polytechnic ought to take 91% of its students from state schools, instead a mere 68% of students are not privately educated. This disparity of 23 percentage points is the highest among mainstream UK universities.

By contrast, the metric predicts 73% of Oxford should be state school pupils and it last year admitted 61% of its students from the government educational sector. This disparity of 12 percentage points is almost half that of Brookes.

This implies that the Headington based university continues to struggle to form satisfactory access and participation plans that would satisfy the Office for Students. Which, in 2018 imposed a specific condition on Brookes because of its failure to recruit diversely in particular from under-represented groups.

A spokesperson for the university said: “Oxford Brookes remains committed to ensuring fair access to higher education. We are actively working to improve access for under-represented groups, and although we have seen progress, with increased enrolments from UK black and minority ethnic students, we accept that there is more to do.

“In addition to setting ambitious targets within our next access and participation plan, we continue to build on work launched over the last 18 months, such as a substantial extension to our schools partnership work – aiming to engage 800 state schools across a broad geographical region – and targeted programmes.”

The figures also show that Oxford, Cambridge, and Warwick were among the least likely to recruit students with little or no previous familial participation in higher education.

The OFS wants the most selective UK universities to increase participation from disadvantaged areas by 6,500 from 2024-2025.saw Oxford University’s investments in offshore funds and tax havens come to public knowledge.