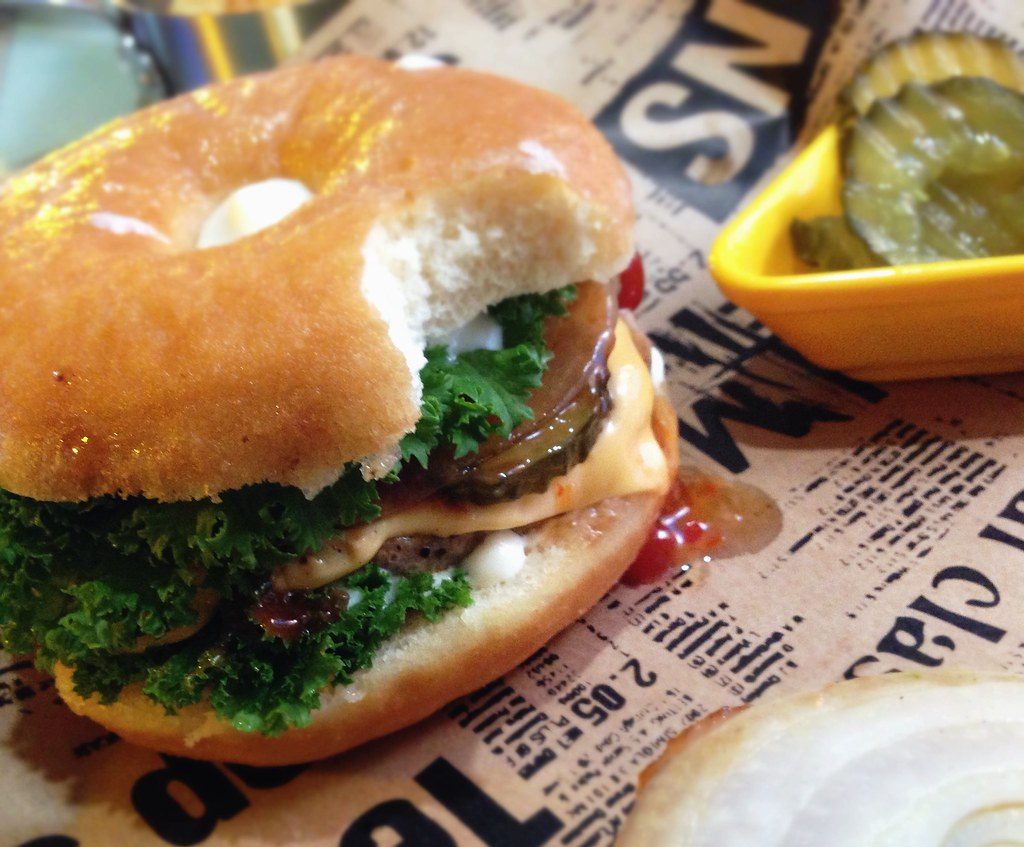 You may have heard the saying “go West, … go West! There is health in the country…!” and that may well be true provided you are not talking about the typical western diet. This diet, followed inadvertently by millions, features some of the highest levels of processed and refined foods with high sugar, salt and fat content; you know the culprits – doughnuts, burgers and fries. When you are next queueing in Tesco, maybe use the time to have a good look in your basket and reflect on your choices.

We’ve seen the headlines and TV documentaries so we all know that this kind of diet is a major contributor to obesity-related disease including type 2 diabetes, high blood pressure, heart disease and kidney disease. But did you know that consuming this diet for just one week can impair brain function and cause overeating? The research of Richard Stevenson, a professor of psychology at Macquarie University in Sydney, took 110 health-minded students, aged 20 to 23, and placed half in a control group who were to eat their normal healthy diet whilst the other half ate a prescribed high energy ‘western-style’ diet, which featured a generous intake of Belgian waffles and fast food. Which group might you have wished for? Well, if you fancied the idea of the Belgian waffles you might want to think again as, after seven days on this high fat, high added sugar diet, those students scored worse on memory tests and found snacks and chocolate desirable even though they were full. Not ideal with tute sheets to prepare!

These effects stem from the detrimental impact such a diet can have on the hippocampus, the brain’s learning and memory centre, which can lead to a “vicious cycle of overeating” – something most students know about when loading up on cheesy chips after a night out. Professor Stevenson reasons that, normally, when we are full, the hippocampus blocks memories about food, reducing the temptation to eat more than we need but, if the hippocampus is damaged or impaired, the memory of how good certain foods taste breaks through and the temptation cannot be resisted. Professor Stevenson hopes that by increasing awareness that consumption of processed foods may lead to cognitive impairment which, in turn, promotes overeating and obesity, the potential harm will be taken as seriously as the health warnings about smoking.

And so from healthy brains to healthy guts, Dr Katerina Johnson of Oxford University’s Department of Experimental Psychology has recently released a paper on the relationship between the bacteria living in the gut (the gut microbiome) and behavioural traits. In her paper “Gut microbiome composition and diversity are related to human personality traits”, Dr Johnson has found that: “there has been growing research linking the gut microbiome to the brain and behaviour, known as the microbiome–gut–brain axis” and that it contributes to the variation in social behaviour seen in the general population including autism. She found that the more diverse the gut microbiome, the larger the owner’s social network; the more limited the gut microbiome, the higher the owner’s stress or anxiety levels. To avoid dysbiosis (microbial imbalance) probiotics are key: fermented cheese, sauerkraut, kimchi, kefir, and prebiotics such as banana, whole grains, asparagus, onion, leek. So, when you look in your shopping basket you know what you should see, and try your best to resist the cheesy chips!