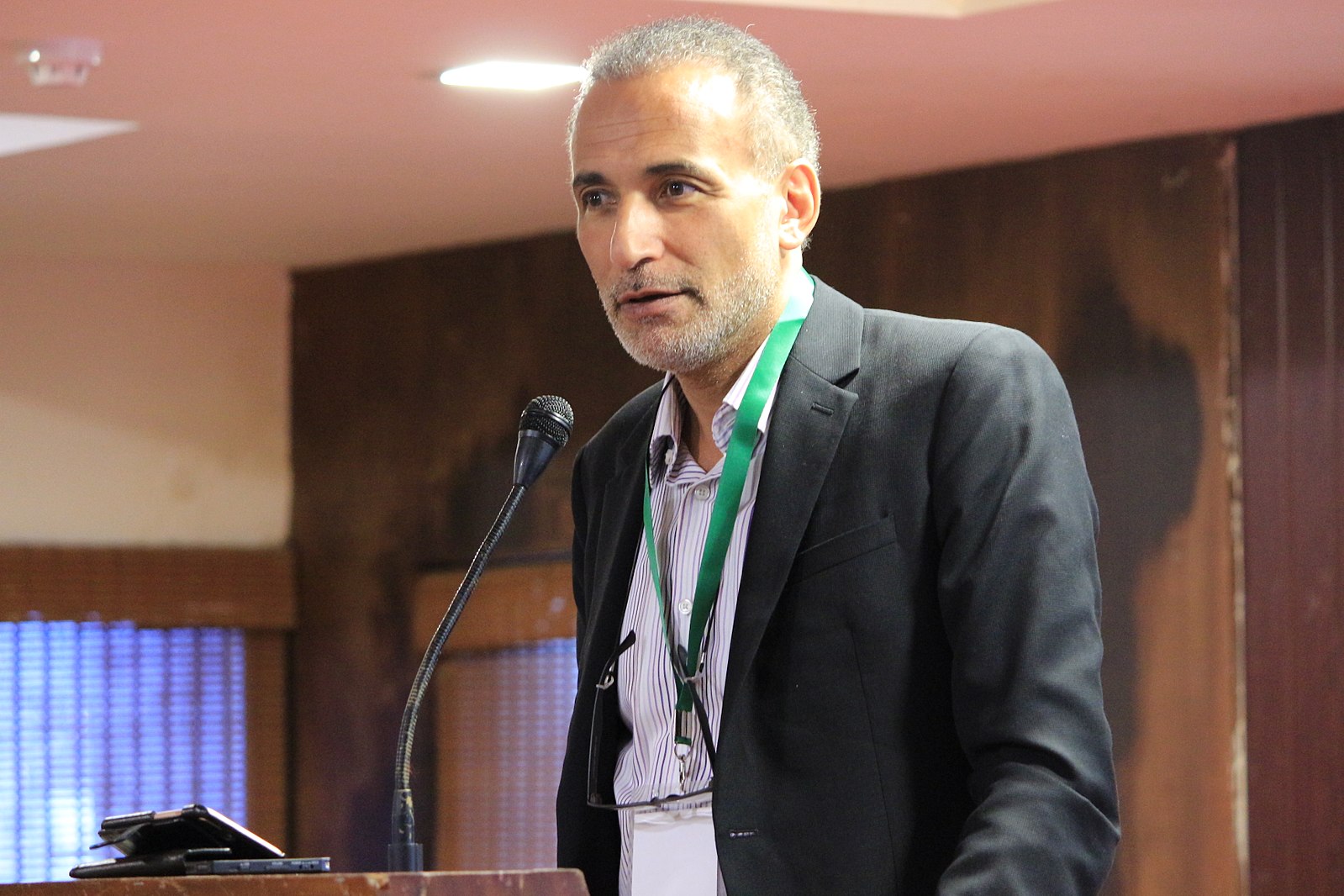 An Oxford academic has once again been charged with rape, having already been under investigation.

Tariq Ramadan, Professor of Contemporary Islamic Studies at St Antony’s College, Oxford and the Faculty of Theology and Religion, was formally charged with raping two women in France earlier this month. Ramadan has been absent from the University since November of 2017 to contest the various allegations levelled against him in the past; he had already been charged with assaulting women in 2009 and 2012.

Although Ramadan expressed remorse for his past behaviour, admitting that he  ‘did not live up to [his] principles’ by having extramarital affairs, he nonetheless took aim at the French Government, accusing them of having ‘to destroy the reputation of someone who is vocal in the West’ when it comes to ‘the reality of being a Muslim’, believing himself to be discriminated against by the French judicial system. In a public statement on Twitter, he went on to claim his case is, ‘void of any crime and rape’ urging everyone to honour their ‘commitment to the truth, justice, and freedom’. The case is ongoing.

Ramadan has long been a prominent figure in religious discourse surrounding Islam, having been named by TIME in 2000 as one of seven religious innovators of the 21st Century, later going to be named as one the 100 most influential people in the world in 2004.

This fame however has not come without controversy; whilst  a self described ‘Salafi reformist’, critics like Caroline Fourest claim Ramadan ‘says one thing to his faithful Muslim followers and something else entirely to his Western audience’.

Ramadan is a persona non grata in various Middle Eastern nations such as Egypt, Tunisia and Israel, and in 2004 Ramadan’s US Visa was revoked by the US state department.

When he appealed this, his request was formally denied on the grounds that donations he had made‘ constituted providing material support to a terrorist organization’ namely groups with links to Hamas. This was eventually overturned in 2009 as it could be confirmed he donated to the group knowing that they were affiliated.

Despite these charges, Ramadan has enjoyed a long association with the University of Oxford, having been appointed in 2009. Indeed, despite his long absence and severity of the crimes he has been charged with, he remains listed as one of the members of academic staff on the St Antony’s college website. Back in 2017 a petition was signed by nearly 2000 students before the college began to act on the complaints received, prompting his leave of absence.

At the time the University refused to pass any judgment, stating that an “agreed leave of absence implies no acceptance or presumption of guilt”.