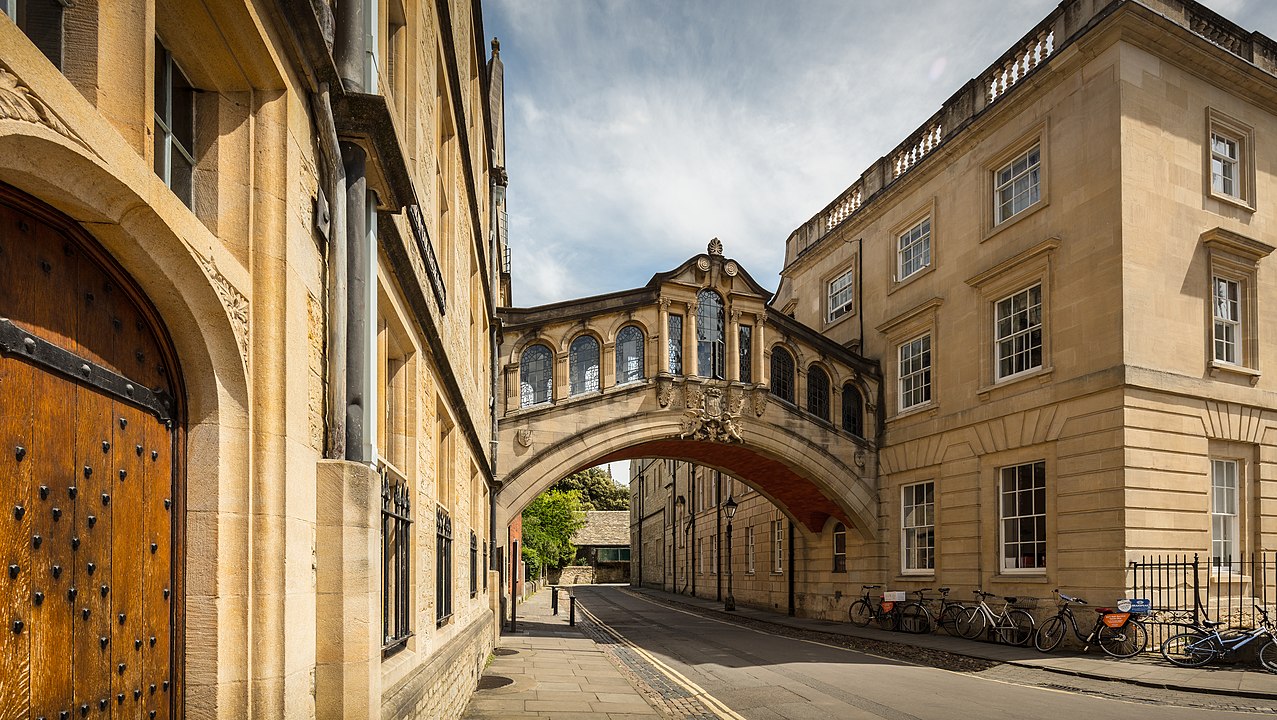 The Oxford City Council has announced that its annual budget for preventing homelessness and rough sleeping will be raised to £7.2m, marking an increase in funding of 19% from the last financial year. Meanwhile, the city also reports a decrease of 30% in the number of rough sleepers since winter 2017. In November 2019 there were 43 rough sleepers, the council claims.

Much of this funding is planned to go towards Floyds Row, a homeless shelter still in the process of being built. The shelter will provide on-site support for drug and alcohol addiction and will also be dog friendly. The first wing opened on the 16th of January, however it will not be completed until April this year. At maximum capacity, the shelter will be able to provide housing to 56 rough sleepers and was co-designed by those experiencing homelessness.

However, the city council was criticised in January for introducing “hostile architecture” towards rough sleepers on council property, as bars were placed on a bench at a bus-stop in Woodstock Road. In response to these claims, the council has said that it was not responsible for placing the bars and swore to remove them. “We believe that nobody should have to sleep rough in Oxford,” the council added.

Such news comes as the country is gripped in a homelessness crisis, with the number of rough sleepers increasing by 165% since 2010. It is estimated that one any given night there are 4,500 rough sleepers in England. There are currently around 320,00 homeless people in the UK.

The city council has cited issues in welfare reform as well as austerity-driven cuts to mental health and social services as the main reasons for the nation-wide surge in homelessness in the last decade. In Oxfordshire, these cuts have led to a £2m reduction in housing support for those experiencing homelessness.