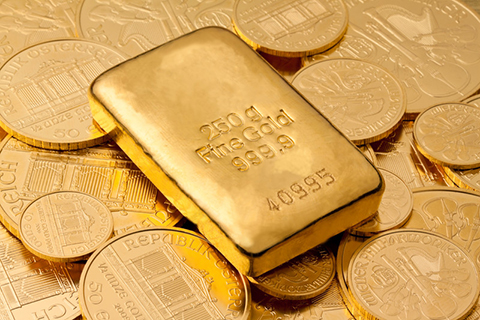 For almost the entirety of human history we have been exploiting the properties of metals and, with the development of metallurgy, carrying out extensive mining operations. Our quest for precious metals has taken us as deep underground as 2.5 miles where the rocks around us are a balmy 66oC! However, the minerals and ores in the Earth’s crust are finite – something which you may never have considered. Certain essential elements, such as copper and cobalt, estimated to run out in the next 50 years. Much of modern society, from the wires in your home to battery in your smartphone, relies on specific chemical properties of these elements with scientists struggling to find suitable substitutions. Furthermore, terrestrial mining operations can have catastrophic environmental impact if the substantial amount of toxic waste is not properly dealt with.

This is where asteroid mining rocks! The big idea, which is often the subject of science fiction, is to capture a near-Earth asteroid and bring it into a stable orbit. To do this, a spacecraft, fitted with what are essentially giant harpoons, will latch on to the asteroid and, using some form of propulsion like chemical or nuclear engines, nudge the space rock into an accessible orbit. Now, this may seem like a very expensive way to expand a rock collection but the advantage of going to such trouble to reach one of these asteroids is the sheer amount of precious metals they contain. For example, a small 10 meter diameter ‘s-type’ asteroid (‘s’ for stony) is estimated to contain around 650 tons of metals such a nickel, cobalt and magnesium with 50kg of even more valuable metals like platinum. An asteroid of this size could be easily redirected to be close to Earth. However, this is not the end goal of asteroid mining since it would not be overly beneficial and economically unsound to continually search for and retrieve small asteroids – we need to go big and, in a way, go home!

In the distant future, it is speculated that instead of bringing the asteroid back to Earth we will leave it where it is and construct a home away from home. One contender is 16 Psyche, the tenth most massive asteroid in the asteroid belt, which is thought to be the metallic core of an unrealised protoplanet. At over 200 kilometres in diameter, it is estimated to contain enough iron/nickel ores to supply industries for several million years. It is suggested that minerals would be extracted and processed before being sent back to Earth by inhabitants and robots living on the asteroid. On the 28th February this year, NASA awarded SpaceX a $117 million contract to launch the Psyche Orbiter – the first mission planning to visit the asteroid.

As technological challenges are overcome and metal reserves run dry, asteroid mining is becoming more viable by the day. Just don’t expect your phone to be made of space dust any time soon!