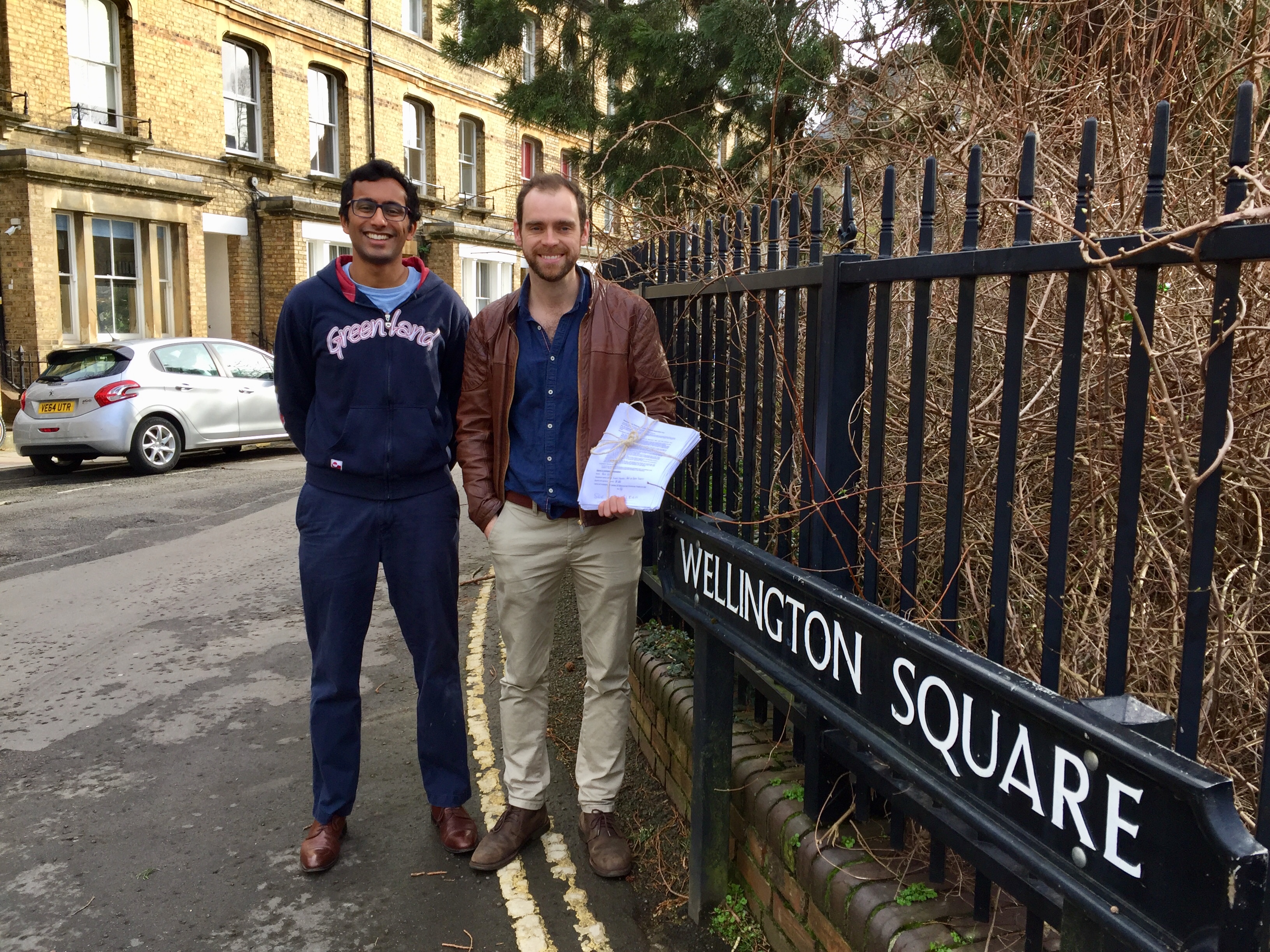 Oxford University graduate students are campaigning to scrap the £75 application fee for postgraduate courses. The campaigners claim that the fee- which was raised in 2016 from £50 to £75- is preventing “excellent candidates from applying” and is “detrimental to the university’s research”.

Staff at the University of Oxford are set to vote on a proposal at Congregation- a chief decision making body- on 10th March. The proposal sets to phase-out the controversial fee in its entirety by the academic year 2024-25 and to curtail the further fee increases in the meantime.

The proposer of the resolution, Worcester College’s Ben Fernando told The Oxford Student, “The graduate application fee is a clear and demonstrable barrier to graduate access. It should not exist, but it does.”

The resolution notes that few UK universities charge the GAF and Oxford’s PHD fee, at £75, is the highest in the country.

The GAF has tripled since it was first introduced in 2008 and campaigners are keen to point out that these increases have not been justified with publicly available evidence or costing. However, a University spokesperson said that the £2.2 million income from fee applications goes towards the costs for “the systems, staff and other resources that support its admissions process.”

Previous attempts to remove the GAF through university committees have been denied. The resolution claims that the new petition is supported by over 1,100 people across the graduate community.

But there are still those in the community who believe that the GAF is essential for running costs and lessening submissions of unfinished or not serious applications.

Lady Margaret Hall MCR President, Lucia Staronova told The Oxford Student about her opinion on the fee: “I think the application fee should stay but should be much lower than current £75. I believe if it was reduced to around £25, money still could be used for reasonable causes but not affecting graduates that cannot afford such high application fee.”

Green Templeton MCR President, Magdalena Plesa also thinks that a small fee is necessary. Plesa revealed her insights to The Oxford Student about her experience of the application process at the Said Business School: “So, as a DPhil at the business school, we usually have a different system for applicants than other departments.

“One thing we have noticed, as I have been a member of the applicant committee for a few years now, is that if we don’t have a small fee then we get many partial applications or unfinished applications. Having a small fee prevents these applications and makes people who are truly invested apply for the program. However, I don’t think that the fees should be as high as they are in some institutions.”

Campaigners of the proposal further believe that there is good evidence that the GAF prevents excellent candidates from applying and that this loss of potential high-quality students is detrimental to the University’s research.

The resolution suggests that the fee undermines Oxford’s efforts to encourage diversity and access, instead it acts as a barrier to improving diversity by discriminating against students from diverse and low-income backgrounds and reinforces the public perception that Oxford is elitist and inaccessible.

St Antony’s MCR President Nainika Dinesh thinks that abolishing the fee will be a necessary step for the University if it wants to become more progressive. Dinesh told The Oxford Student, “The high fee is a barrier for lower-income students and makes Oxford appear like a daunting, intimidating space. Fee waivers add layers of formality and the process of proving one’s economic disadvantage can be very stressful for students.

“Abolishing the fee will act as a symbolic statement that the University wants to welcome students from diverse class backgrounds. More than anything, it will create a more welcoming environment. Graduate students at St Antony’s think that the fee is too high; and that it is unfair to expect candidates to pay the high fee for every course application they make. By keeping it at £75, Oxford is just holding on to its elite-ness, which the University is otherwise shy to admit.”

The University seems to understand the community’s concerns. They state that the University had agreed to a “Strategic Plan priority to increase the number of graduate scholarships it will offer over the next five years”.

The spokesperson continued, “We understand the financial pressures that graduate study can create for some students, particularly on- course fees and living costs”

“The University of Oxford should seek to minimize admissions barriers for applicants from low income backgrounds to the greatest extent possible. For many highly-qualified prospective students, the postgraduate application fee serves as a significant deterrent to pursuing an Oxford education. A substantial number of our student members are strongly in favor of abolishing the fee entirely. Failing that, the university ought to, at minimum, expand the application fee waiver program to include potential applicants from all countries (currently, the fee waiver is only available to applicants from a select few countries).”

Graduate students make up almost 49% of the total student body at Oxford. The University received over 26,500 applications for around 5,500 places for graduate study for entry in 2017-18.