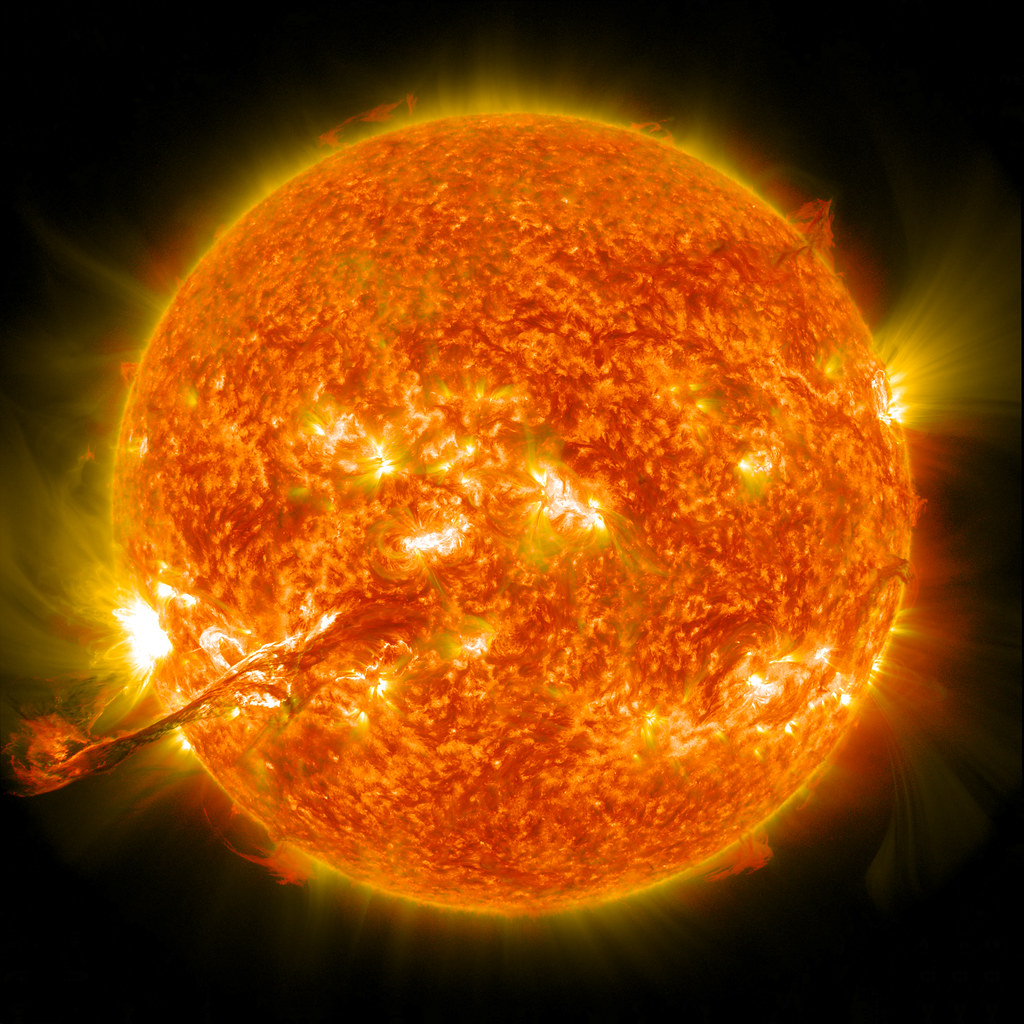 Bottling the Stars – The Magic of Fusion Reactors

Throughout the 20th and 21st centuries, viable nuclear fusion has been seen as the ‘holy grail’ of scientific discovery. It is toted by supporters as nuclear fission, of Chernobyl and Fukushima fame, without any chance of a meltdown. In theory, these marvels of technology could produce enough energy to power the burgeoning human race for up to 2 billion years – 10,000 times longer than human society has even existed. So, with all these promises of a utopian energy source, how does it work and why are our homes not fusion powered?

Inside of most fusion reactors, small, light nuclei (the ‘fuel’ which is usually a mixture of hydrogen isotopes like deuterium and tritium) are fused together to form larger, heavier nuclei. Now, you might be thinking this sounds familiar from Brian Cox’s programmes about our sun and you’d be right! A nuclear fusion reactor is essentially a ‘sun in a bottle’ and this, unsurprisingly, comes with some significant technological difficulties. To get nuclei, positively charged particles which repel each other, close enough to fuse we must subject them to immense pressures, unimaginable temperatures or a balance of the two. The sun, with its enormous mass, has pressure on its side so fusion reactions happily occur at around 15 million degrees. However, it has proven challenging to attain such high pressures here on Earth so scientists must heat the reaction mixture to between 150-300 million degrees – the hottest place in the solar system is much closer than your thought!

This blistering heat creates a ‘plasma’ where nuclei and electrons separate into an electrical soup which allows the mixture to be controlled and manipulated my magnetic fields in so called ‘Magnetic Confinement Fusion’ reactors. These fields are generated by enormous super-cooled, super-conducting electromagnets but this is MCF’s biggest downfall; more energy must be put into the reactor (to power the electromagnets and to maintain the plasma temperature) than is released by the fusion reaction and thus, there is a net energy loss – no good if we want to actually provide electricity to the masses!

Alas, all is not lost! An international ‘megaproject’ reactor called ITER is currently under construction in the south of France. With an estimated ‘first-plasma’ date of December 2025, this reactor will be the first with a positive energy coefficient since 50 MW input power should result in 500 MW of output – a net gain of 450 MW. This is comparable to a typical coal fired power station with none of the greenhouse gases. Unfortunately, the still unfinished ITER project has already cost upwards of $20 billion so is wildly uneconomical compared to traditional energy generation. However, as more research is done and economies of scale come into play, decreasing manufacturing costs combined with increasing power output and the ever growing problem of coal seams running dry will eventually lead to fusion being a commercially viable means for the big energy companies.

With a tentative estimate of 2050 for the first commercial reactors, i.e. those run by private companies, fusion is still very far off. Only time will tell if fusion becomes humanity’s mainstay of energy generation.