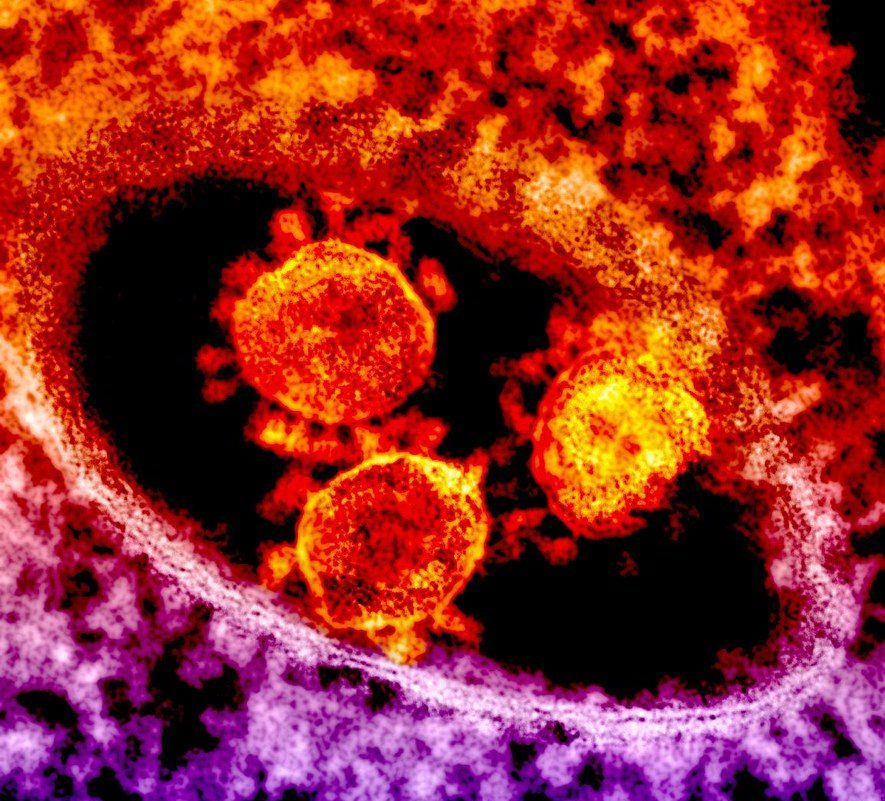 Bursting the Bubble: Is Coronavirus leading to an economic crash in China?

When we say ‘think global’ we mean ‘think big’. The coronavirus (COVID-19) has revealed, if we did not know it already, that, in perspective, the world is small. The global map showing distances of 1000s of miles is suddenly seen differently if you reflect on just how easily those distances reduce and everything seems much closer to home when battling the containment of a virus. The export of the virus, devastating in itself to all those affected and so difficult to restrict, is beginning to show signs of an effect on China’s trade exports and economy. For example, the CSI 300, China’s main market index, dropped 9.1% on 3rd Feb. At the time of the 2002-03 SARS outbreak, China’s economy was four times smaller than it is now. That the economy has grown so significantly in the intervening years shows that China has become a keystone to global industrial supply chains. China’s economic quarantine has a ripple effect on the productivity of the global economy, for example, if countries cannot get the components they need to manufacture their products. Economic commentators suggest that this could slow global economic growth to its weakest since 2008.

China has become a keystone to global industrial supply

There is a tension between preserving the health of the global population and preserving the health of the global economy. Quarantine efforts aboard the cruise ship, the Diamond Princess, ongoing until at least 18 February, have been criticised as not just ineffective but counter-productive. Tom Inglesby, an infectious-disease expert at the Johns Hopkins Center for Health Security, has commented: “There is now ample evidence that this quarantine is not preventing the spread of cases within the ship and it is also posing a risk of spread within the ship”. The idea of quarantine is to protect those without from the effects of something harmful within. However, the quarantine of such an important economy as China’s is not likely to protect the world as economic malaise spreads causing a deterioration of the economy from which, as with recovery from any virus, it will take time and mustering of energy to rally.

The repercussion for trust amongst nations is a concern

Are there any positives? Necessity being the mother of invention, this might give greater scope for increased UK productivity at a time when we have just left the EU. Who knows whether restrictions on the availability of products from one source will kickstart the development of new processing and production ideas and the cultivation of new supply chains which rely less on imports (the UK is currently 6th in the world) and generate a more rounded healthy economy. Reductions in flights and the slowdown of coal-hungry power plants may also have a temporary effect on carbon emissions. But the repercussion for trust amongst nations is a concern and we should resist the urge to haul up the drawbridge and become isolationist. A global crisis forces us to take up a position but in so doing we should not lose perspective and sight of the bigger picture. At the moment, if thinking global makes everything seem too close for comfort and too close to home, think universal. Seeing the world as a “mote of dust suspended in a sunbeam” encourages us “to deal more kindly with one another” (Carl Sagan Pale Blue Dot, 1994). Let us use the Coronavirus as an opportunity to collaborate, support and share for the good health of the mote’s people and economy!