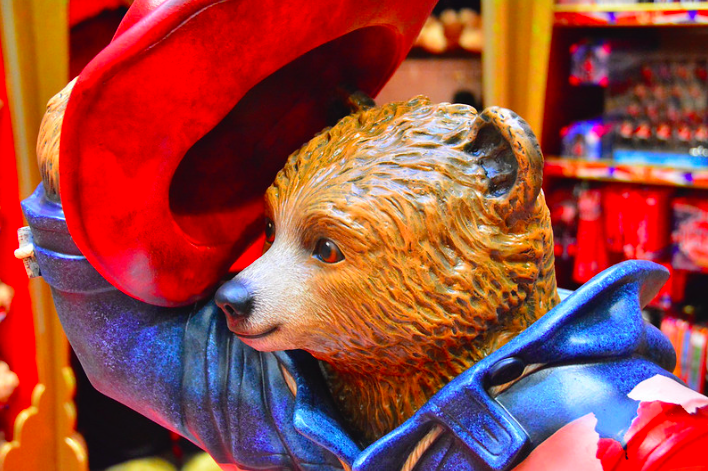 When it comes to happiness, everyone deserves to have that one thing that they know they can rely on to always make them feel comforted and relaxed. Often people draw on childhood stories for this solace. Perhaps you find comfort in escaping to the nostalgic world of Winnie the Pooh, or magical worlds like Narnia or Harry Potter. Personally, my weakness has always been for the Paddington Bear stories. I was delighted to discover, therefore, that the BBC recently aired an excellent documentary focusing on Paddington’s creator, Michael Bond.

Paddington: The Man Behind the Bear investigates the history behind the creator of one of Britain’s most treasured fictional characters. Narrated by the recent films’ Mr Brown himself, Hugh Bonneville, the documentary explores all things Paddington. Book readings, TV clips, and the most recent two films are interspersed with interviews and some sweet new animations based on Peggy Fortnum’s beloved illustrations. Amongst all this, the documentary explains what inspired Michael Bond to build the Paddington story, and explores its impact post-publication.

Though many of the people spoken to are celebrities such as Stephen Fry or Konnie Huq, the creators of the documentary have gone out of their way to ensure it features a good mix of familiar and unfamiliar faces alongside the all-important interviews with Michael Bond’s family. Everyone from the Peruvian ambassador to school children get to have a say on what Michael Bond’s character means to them.

At first you might question why some famous faces such as Jeremy Clarkson, Heston Blumenthal or Bernard Cribbins have been invited to feature in a documentary on Paddington Bear (other than for the fact that they are well known). I certainly did. But eventually the documentary successfully explains how each person featured is relevant to the story it tells. The diversity of its cast effectively highlights just how special Michael Bond’s stories are for having reached and inspired so many people over the years.

In addition to its focus on the various fictional Paddington Bears which have been created since the first book’s publication, Paddington: The Man Behind the Bear makes good use of archival footage to connect the audience to the real life history which inspired the character and story of Paddington. One of the highlights of the documentary was its mature discussion of the real-world events which inspired Michael Bond to write the texts.

Through consultation with some previously unseen personal writings of Michael Bond, the documentary reveals how as a child, he’d come to know of the confusion and fear felt by immigrants when his parents had opened their home to Jewish evacuee children from Germany. It then goes on to explain how Michael Bond’s experiences as a young man living in Notting Hill during the 1950s were a great inspiration for him.

The documentary perfectly balances its appreciation of the wider significance of the Paddington stories with its celebration and love for them as more frivolous works. For beyond all the humour, the sympathetic telling of Paddington’s story as an immigrant struggling to find a new place to call home is still relevant today. As Paddington and Paddington 2 director Paul King explains, Paddington’s desire to find a home and a family who will accept him speaks of a ‘universal story’ that anyone who’s ever felt like an outsider can relate to.

As testament to the success of this documentary, in addition to exploring the historical political issues which ground Michael Bond’s Paddington stories, it finds the time to explore the other contexts of their creation. The documentary explores his life working as a cameraman in the ever changing world of 1960s children’s television, offering an insight into the merchandising and toy manufacturing business which boomed after the publication of the first few stories, whilst investigating the production of the recent StudioCanal films.

Despite the excellent balance of material, the show is sometimes hampered by a few tonal oddities. On the whole, the narration can be enjoyed by people of all ages, but this results in a few jokes landing a little oddly, including references to drug-use in the children’s TV industry. Its more tongue in cheek historical references such as to Chamberlain’s ‘exceedingly good news from Europe’ also appear much more targeted towards adults.

A beautiful love letter to everything the Paddington stories represent

Having said that, the overall eclectic focus of the show and its changes in tone between the more serious aspects to the more ridiculous is managed very well. The show successfully balances the humour, heart and thoughtful messages which Michael Bond embraced in the Paddington books. Paddington: The Man Behind the Bear is a beautiful love letter to everything the Paddington stories represent and an effective tribute to their creator.

As we come to the end of the week of the dreaded ‘5th week blues’, I’d like to recommend that those of you who are also fond of Paddington catch up with this hour of enjoyable television. In doing so, you will get to investigate the history behind the creator of one of Britain’s most treasured fictional characters and learn about what inspired him to build the wonderful story of a clumsy bear with a huge heart. 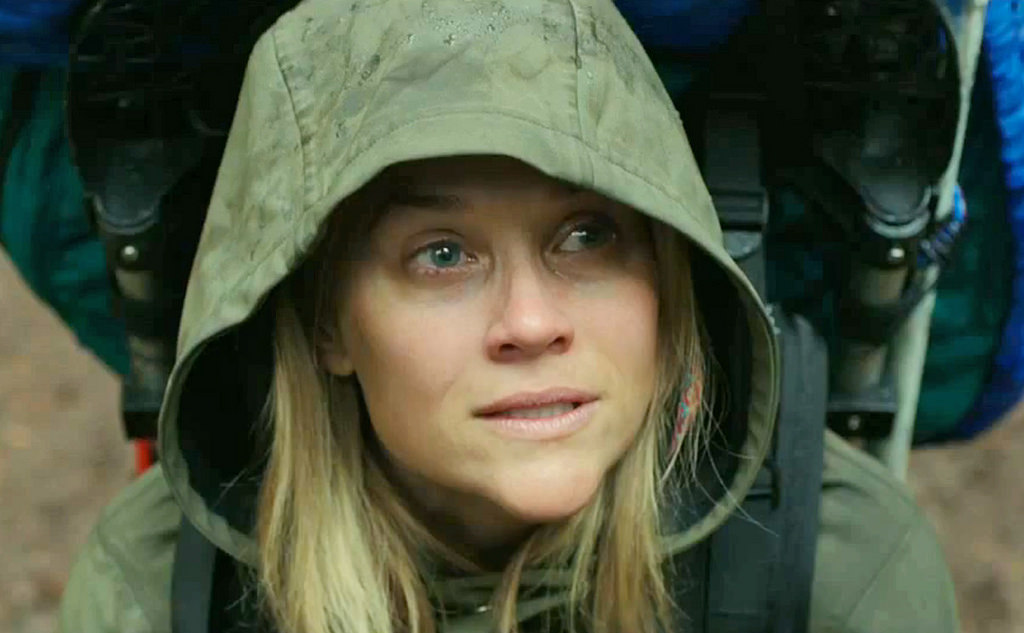 Your queue will thank me Part III: 7 more films to add to your Netflix watch list

Danger Tourism in the DMZ