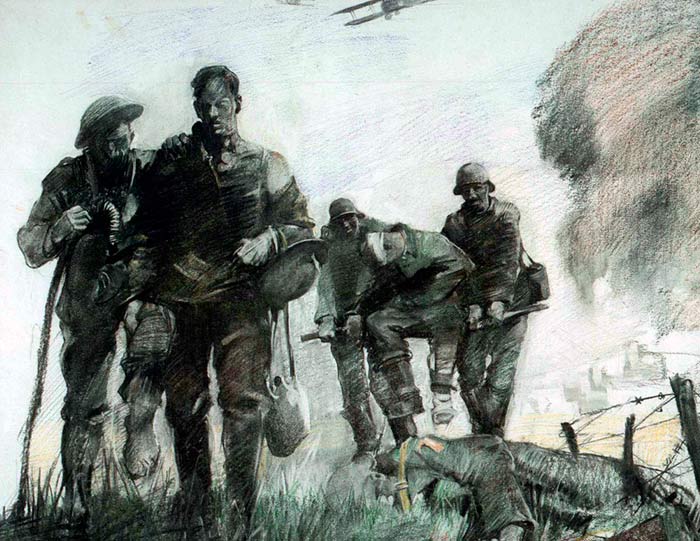 I was reading an article in the third week edition on whose stories have value. The article uses the critical and awards reception of 1917 and Little Women to argue that stories about women are perceived as lesser than stories about men. I don’t seek to contend the central point of the article, however, I do disagree that the success of 1917 is a symptom of this problem.

In the article it is claimed that “the glowing critical acclaim and heaps of awards nominations thrown at 1917 demonstrates how films about men and their experiences are automatically considered to be of greater ‘importance’.” 1917 is considered to be of great importance but for good reason; 1917 is a story about the First World War. In society, the World Wars will always be considered serious and the stories of those that fought in them important- the number of casualties and the countless heroic acts performed will forever be respected. A story told in that setting will automatically be considered important, not because it is about men but because it is tied so closely to a very real and very serious period of our history.

The article also claims that 1917 “doesn’t actually say or present anything new.” And paints it as the “unoriginal and mediocre work of men”, receiving its wide acclaim on the grounds of cultural biases rather than genuine merit. In terms of its story, 1917 is indeed at its core a story of heroism that has been told many times before, however, the way this story is presented to us is anything but unoriginal. The film has been shot to appear to be a single take- we follow the main characters as they live two continuous hours of their lives, as if we, the audience, were a third person going with them on their journey. We follow them through muddy trenches and across torn-up battlefields and feel every gunshot in this masterpiece of tension. No film has attempted anything like this before. The challenges of this approach that it overcame in set design and camerawork (the film had to be shot in a series of roughly eight minute takes with full sized sets to allow the characters and the camera to move through them seamlessly) would make it a merit-worthy work of cinema no matter what the rest of the film was like. Yet this is not all 1917 has to offer. The film itself is a work of art. It is shot beautifully, truly giving the feeling of trench warfare and the horrors that our characters have to go through (Roger Deakins truly earns his Academy Award for cinematography). The truly ground-breaking way that this film is shot allows it to maintain a level of tension I cannot remember seeing in a film. It’s no surprise that so many people went to see it.

There are certainly problems of Hollywood not reflecting many people’s experiences, however, we can still recognise the masterful work it can sometimes produce. 1917 is a timeless story that is told brilliantly. It may not be the first time we’ve seen a story like this one but it is a story that is definitely worth seeing again, especially when the film-making is as strong as this. 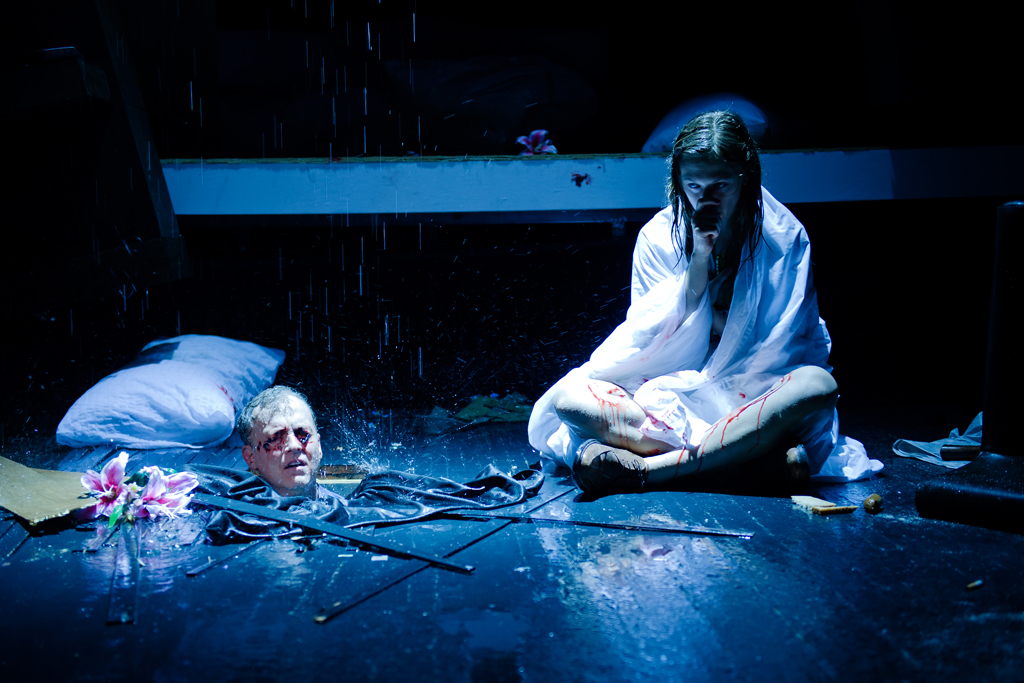