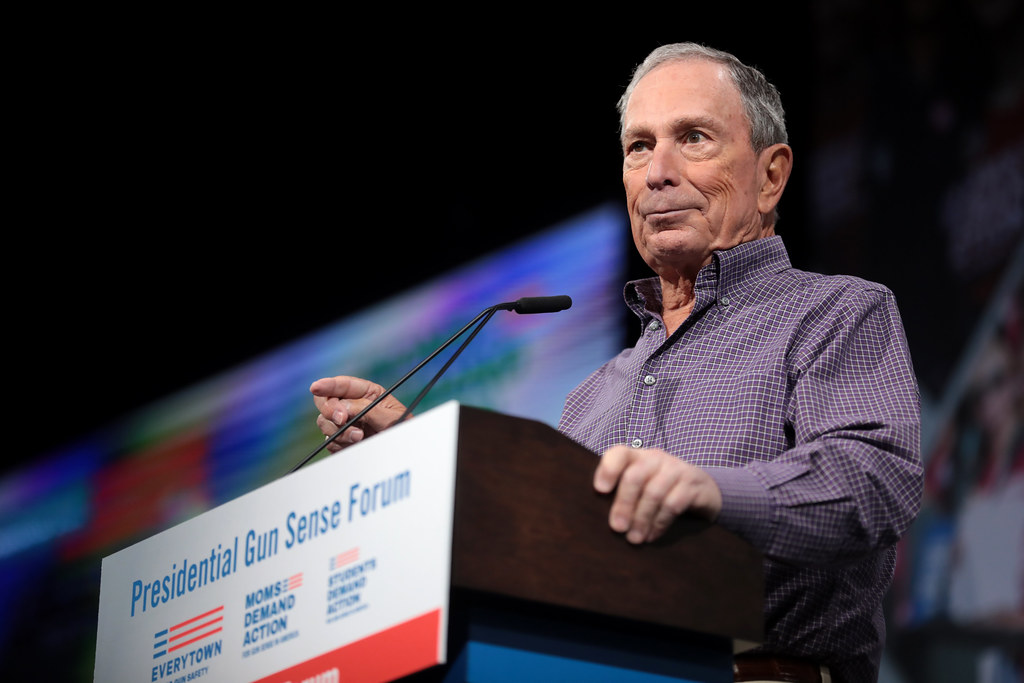 Remarks that Michael Bloomberg made at Oxford’s Said Business School have re-emerged in light of his presidential bid. The comments, made in 2016, join other offensive statements, the New York Mayor had made previously, in damaging his campaign. He was responding to a question about whether Middle America and the Coasts could be united.

In doing so, he cast aspersions over whether blue collar workers would be able to adapt to the information age and learn how to use new technology.
Bloomberg said: “I could teach anybody, even people in this room, no offense intended, to be a farmer.”

“It’s a process. You dig a hole, you put a seed in, you put dirt on top, add water, up comes the corn. You could learn that. Then we had 300 years of the industrial society. You put the piece of metal on the lathe, you turn the crank in the direction of the arrow and you can have a job.” He continued, taking aim at industrial workers as well as agricultural ones.

He went on to suggest that “Now comes the information economy and the information economy is fundamentally different because it’s built around replacing people with technology and the skill sets that you have to learn are how to think and analyze, and that is a whole degree level different. You have to have a different skill set, you have to have a lot more gray matter. It’s not clear the teachers can teach or the students can learn, and so the challenge of society of finding jobs for these people, who we can take care of giving them a roof over their head and a meal in their stomach and a cell phone and a car and that sort of thing.”

He also suggested that the working classes needed to be prevented from “setting up a guillotine,” with “the dignity of a job.”

Bloomberg is no stranger to controversy, having faced criticism for his offensive remarks about African Americans and women, having said in the past: “If women wanted to be appreciated for their brains, they’d go to the library instead of to Bloomingdale’s.” People for Bernie – a grassroots movement which supports Bernie Sanders – criticised Bloomberg, saying: “Time and time again we see Bloomberg insulting the middle class and the working class, union members and not yet union members.”

An American student told The Oxford Student: “Coming from a family of farmers, I am disappointed in Bloomberg’s lack of understanding of the technological difficulties that accompany farming, it isn’t just a matter of throwing some seeds in the grown and picking up the results.” 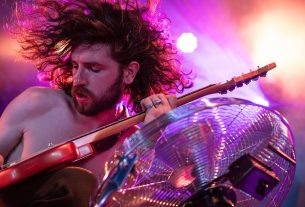 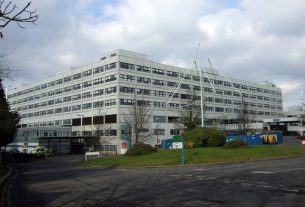 Gender equality to be celebrated at Hilda’s festival