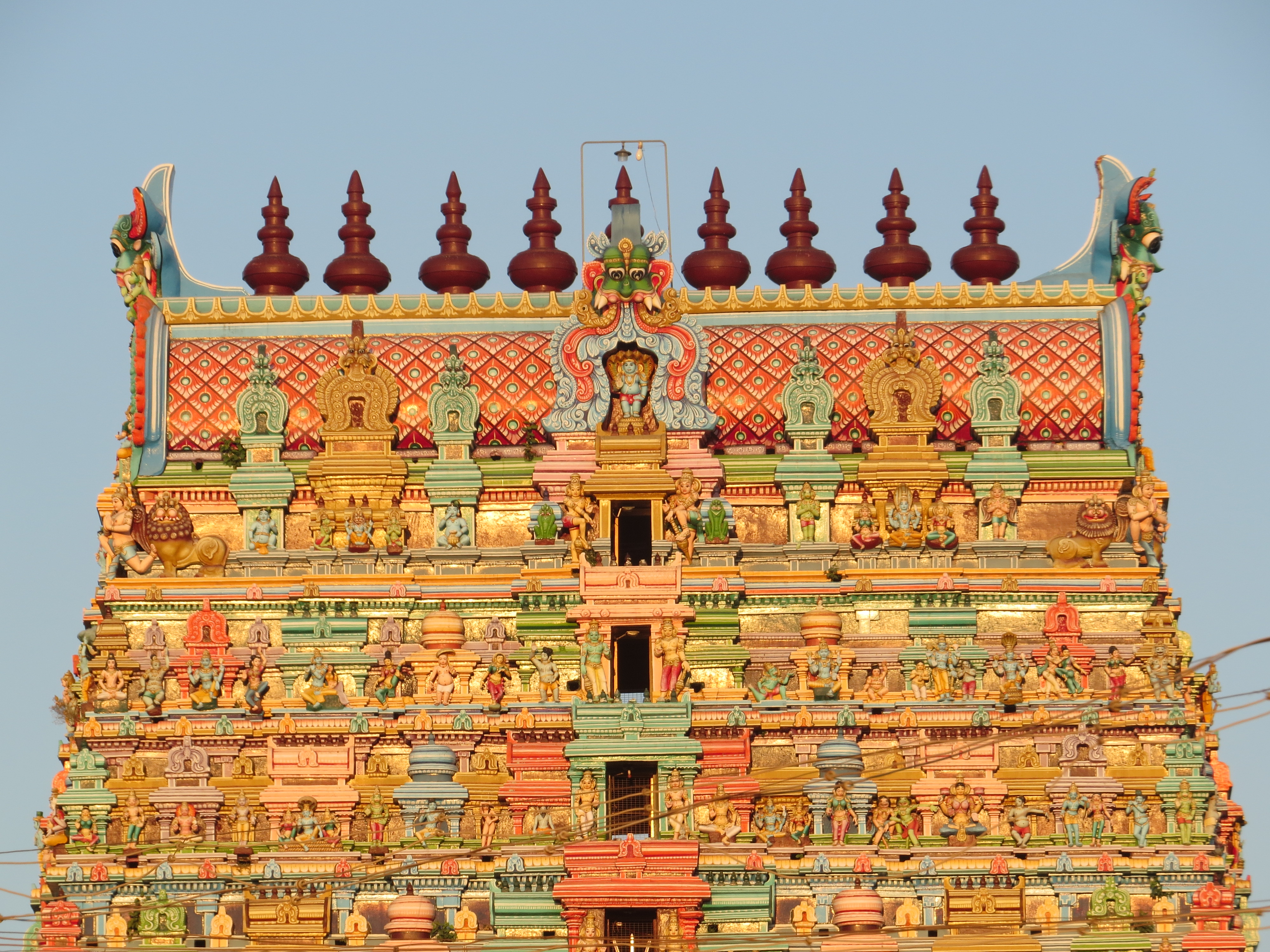 This past week the Indian government has requested that a 15th century bronze idol be returned to its original location from the Ashmolean museum.
The statue, which depicts the poet-saint Tirumankai Alvar, was originally part of the temple of Sri Soundararaja perumal in Tamil Nadu, India. Indian High Commission spokesperson Rahul Nangare cited a police report from Tamil Nadu which established that “the original idol has been stolen and replaced with a fake one, and that the stolen idol is the same one that is presently with the Ashmolean”. The Ashmolean notes that “the museum acquired the statue in good faith. According to the Sotheby’s catalogue the bronze was sold from the collection of Dr JR Belmont (1886-1981),”. The idol was bought by the museum in 1967 and it is suspected that the idol was stolen in the early 60s.
The Ashmolean have nonetheless been cooperative in attempting to establish the journey of the sculpture, stating that “we currently have no indication of how the bronze entered his collection and we are continuing to investigate with the support of the Indian high commission.” It is unclear if the results of this investigation will prompt a return for the idol back to its origins.
Issues of restitution have become increasingly prominent in recent years. The Elgin Marbles, a collection of classical Greek marble sculptures currently at the British Museum have repeatedly been requested back by the Greek government to no avail.
Given that the Ashmolean has a wide range of artefacts from across the world, it’s unlikely that all of them were procured ethically, and so this issue is one which is unlikely to go away any time soon. Indeed, the sheer breadth of the issue adds greater weight to Nangare’s hope that “other museums would follow the example in dealing with suspected stolen pieces of our cultural heritage”.
This is not the first time museums in Oxford have been involved in talks of repatriaton. In 2017, the University’s Pitt Rivers Museum returned a number of Māori ancestral remains to the Karanga Repatriation Programme of Te Papa Tongarewa (The National Museum of New Zealand). The remains comprised of three kōiwi tangata (parts of a skull) and seven toi moko (ancestral mummified heads).
Though this may bode well for the repatriation of saint Tirumankai Alvar, talks about the Māori remains began in 1999, with a formal request filed in 2015; undeniably, this will lead to years of discussion yet.