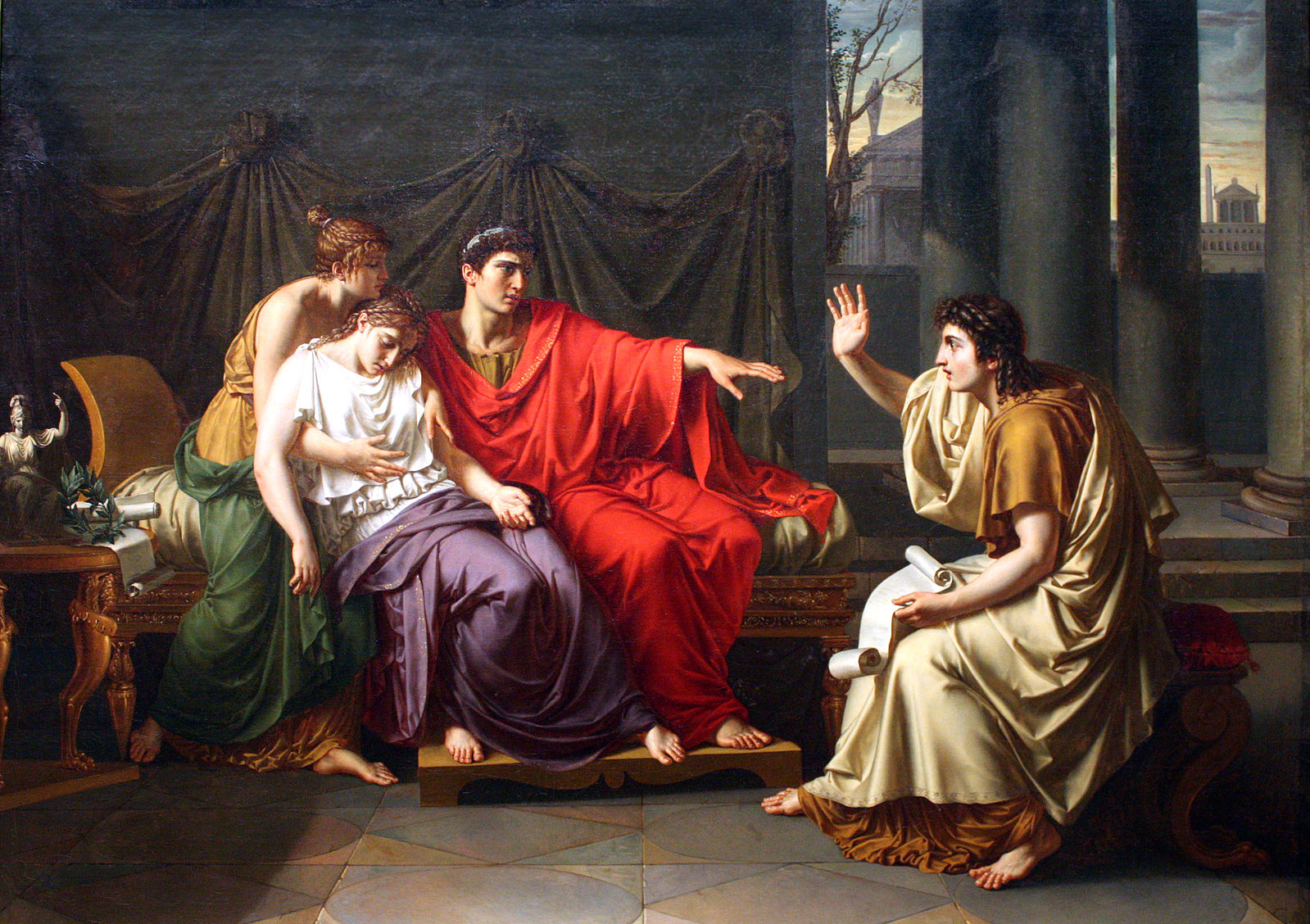 Last week, The Oxford Student revealed the Classics department were to remove Homer and Virgil from their compulsory syllabus for Moderation exams (Mods).

This proposed removal comes as part of a series of reforms aiming to modernise the Mods exams, which take place during Hilary term of second year for all Classics students at the university.

Homer and Virgil are widely renowned as two of the most influential poets of the ancient world. Homer’s Iliad and Odyssey and Virgil’s Aeneid are seen as the very precursors to western literature, and constitute the beginnings of the literary canon.

As such, reactions to their removal from the Classics syllabus have largely been negative. The Spectator calls The Aeneid “the most famous poem written in Latin” and states that “without Homer, there would be no Virgil; without Virgil, no Dante, no Milton… [no] Eliot”.

Such reactions are particularly prevalent on twitter, where top results when searching ‘Oxford classics’ include comments such as “I read this story to my [thirteen-year-old] kid, who says, ‘That’ so stupid!’”, and “Getting rid of Homer is to rip the heart out of a classical education. Might as well replace classics with a degree in diversity studies”.

The removal has been marketed as an attempt to reduce gender attainment gap in Classics, and therefore improve access to the subject. In 2018, 46.8% of male finalists were awarded first-class honours, compared to just 12.5% of female finalists.

It is also hoped this will reduce the attainment gap between students from state schools and private schools, where Classics are largely taught as part of the GCSE or A-Level curriculum. The Classics department has come under scrutiny in recent years as over two thirds of students studying Classics at the University have been privately educated, in data obtained for the last five years.

It is therefore believed this removal will assist in an even playing ground for women and students from state schools. One theory for the removal, according to Quillette, states that “the Iliad and the Aeneid, with their male heroes waging war, appeal (in general) more to a male audience and that female students will perform better when tested on texts that speak more directly to them.

Celia Riddiough, a second-year classics student at Jesus, told The Oxford Student: “I understand the reasoning behind the proposal to remove these authors, but unless Homer and Virgil are options offered to be studied at Greats, there is no way that graduates would leave with any knowledge of two key texts which have so entirely shaped our discipline.

“Students are accepted to study classics because they are incredibly capable of learning the Latin and Greek of Homer and Virgil, particularly as they are given five terms to do so before Mods.

“As such, this decision doesn’t entirely make sense to me – if the department were to change anything about mods, in my opinion it really ought to be the texts and context papers.”