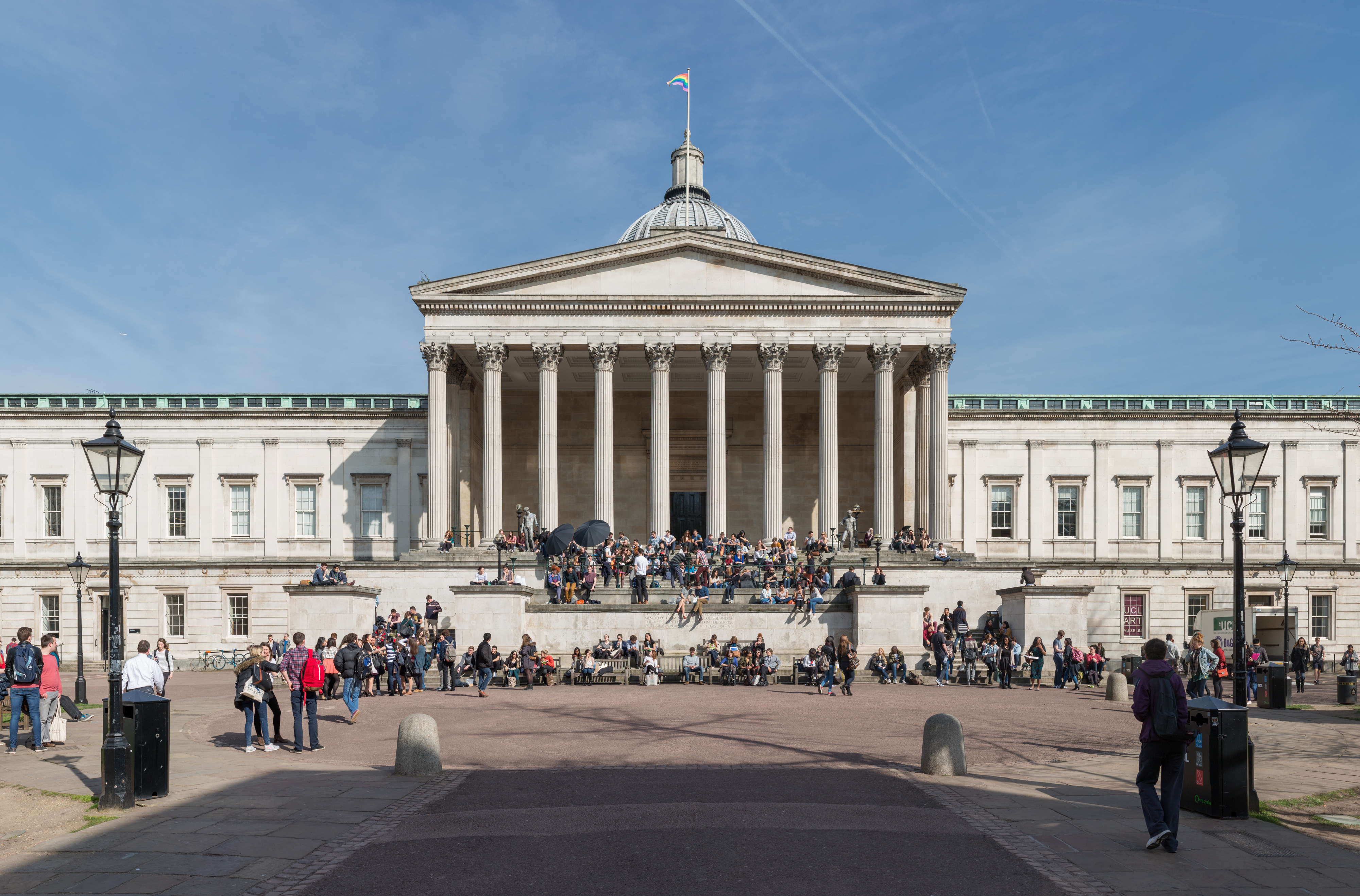 As reported in a story published by the Guardian, University College London has become the first Russell Group university in the UK to ban intimate staff-student relationships. Across the United Kingdom, only two other universities have similar policies in place, Greenwich and Roehampton. In an article published by the BBC, it was mentioned that student groups hoped this would increase the pressure on other universities to implement similar policies.

The new policy completely bans any kind of romantic relationship between a member of staff and a student that they teach. Further, it obliges members of staff to “declare a close personal or intimate relationship with any other student, who they do not directly supervise, within a month or face disciplinary action.” Other than addressing explicitly romantic relationships, it discourages special friendships with students and suggests they only contact their students via their official university e-mail address. Finally, the policy also restricts staff from having an intimate relationship with “at risk” adults (e.g. people with a sort of disability), and anyone under the age of 18.

The behaviour and culture change manager at UCL, Kelsey Paske, told the Guardian that the policy was inspired by similar policies implemented by Ivy League universities. In addition, she noted that the ban was implemented because these kinds of relationships  “may have adverse effects on the working and learning environment”.

As it stands, most universities in the UK have policies advising against relationships between members of staff and students. Similarly, the University of Oxford has a policy which strongly advises against these sorts of relationships, yet does not ban them. Most college-specific policies advise the same, with the exception of St. Hugh’s College. The policy, implemented under the current principle, bans most staff-student relationships, and imposes strong restrictions on every kind of relationship between someone in a teaching function (including graduate students), and students. The college’s principal, Dame Elish Angiolini, is a prominent Scottish lawyer who has been highly influencial in the field of sexual violence and abuse. Her review of the investigation and prosecution of rape and sexual crimes caused a shift in the practice of prosecution in these cases, including the establishment of a National Sexual Crimes Unit. The policy has not been adopted by any other college or the University, nor has any similar policy.

In a 2017 investigation undertaken by the Guardian, Oxford University was shown to have the highest number of student allegations of sexual misconduct by staff. Considering these statistics and the policy UCL implemented, calls for the University to implement a policy banning these relationships have increased. Student campaigns have often pleaded for such a change, yet with little action from the University.

This new development in policy might increase pressure on other universities, including Oxford, to change their own policy and create a safer environment for both staff and students.

Fifty shades of the Grey Book

A Moment of Paisley