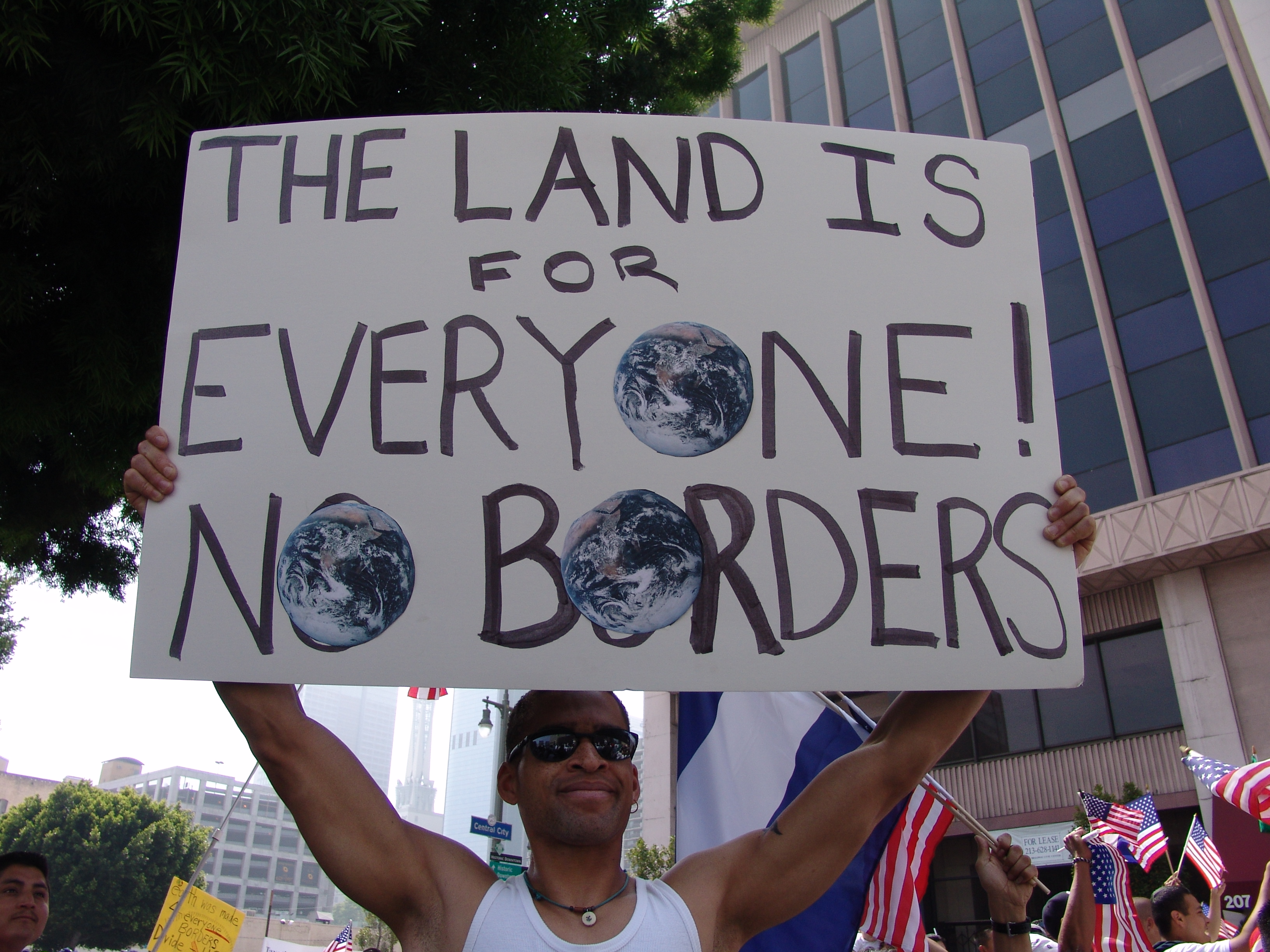 An Oxford University Conservative Association (OUCA) member was removed from the Oxford University Liberal Democrat (OULD) drinking and debating event, Spirited Discussions,  on February 18th for reciting portions of Enoch Powell’s 1968 ‘Rivers of Blood’, historically viewed as a xenophobic and racist speech. The OUCA member was asked to leave the debate held by the society due to his racially insensitive remarks.

While it remains unclear which portions of the speech were recited, or the reasons for doing so, the current OUCA president, Marcus Walford, informed The Oxford Student that “The Association does not necessarily endorse the views expressed by ordinary members. We have disciplinary proceedings available should any member wish to raise a complaint.”

An anonymous source told The Oxford Student that members of both OUCA and OULD condemned the remarks at the time and attempted to calm the room after the member’s departure, ultimately ending the event early. The same source also stated that the member is likely to face disciplinary action from both societies, ranging from a point deduction within his membership to membership suspension.

Additionally, the ordinary member who made the remarks has emerged to be standing for election in OUCA. Whilst the OULD spirited debate was not an official OUCA event and the member was not there representing the society, his racially derogatory remarks may affect him in the upcoming election.

The speech referenced is commonly referred to as the “Rivers of Blood” speech, given by Conservative MP Enoch Powell in 1968 at a Conservative Political Centre in Birmingham. The speech was made during an intense political period, with the Labour Party’s 1968 Race Relations Bill due for a vote within days of Powell’s remarks.

In an effort to gain support for the Conservative amendment to the bill, which would significantly weaken its stipulations, Powell gave an inflammatory speech regarding immigration and race relations in Great Britain at the time. He argued that the Race Relations Bill, which proposed making it illegal to discriminate for housing and other public services on the basis of race, ethnicity, or national origin, would discriminate against native, white Britons.

The speech itself does not contain the phrase “rivers of blood,” but instead quotes Virgil’s ‘Aeneid’: “As I look ahead, I am filled with foreboding. Like the Roman, I seem to see ‘the River Tiber foaming with much blood’.” Powell and his incendiary speech are experiencing a political resurgence as debates about immigration policy grow amid Brexit tensions.

In a 2016 referendum on the departure from the European Union (EU), pro-Brexit MPs referenced Powell’s displeasure at Britain joining the EU in the first place when campaigning for the leave option. Most recently, the BBC broadcast the speech on its 50 th anniversary in 2018. Some condemned the move as disgraceful and one which would worsen already worse racial tensions. Others supported the broadcast as an issue of free speech, with some groups even supporting the remarks by using the hashtag #EnochPowellWasRight.

UPDATE: On February 28th, The Oxford Student reported on an incident of the ‘Rivers of Blood’ speech quoted at a recent OULD debate by an OUCA member. We can now reveal that the individual has resigned as a member of the organisation, rendering them ineligible to stand as a candidate in upcoming OUCA elections.