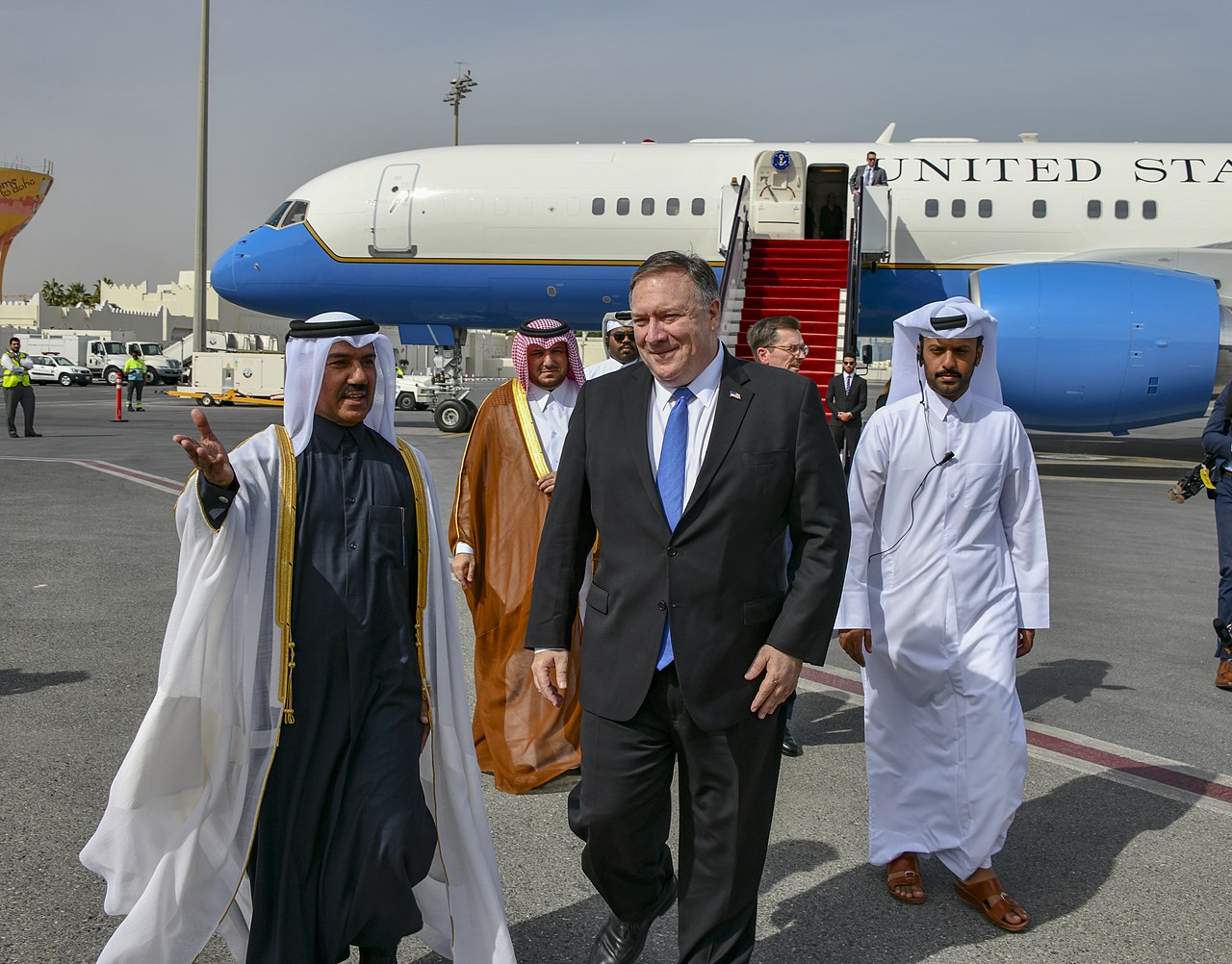 In an historic moment, the United States signed a peace agreement with the Taliban. The move ends a conflict that had raged bitterly for the better part of two decades. Nearly five thousand troops are set to exit Afghanistan over the next five months.

The remaining eight and a half thousand could also be set to depart, subject to the completion of several anti-terror targets. More cynical commentators point out a US president on the brink of an election season with a looming promise to ‘send home the troops’.

But could this move be the start of a re-definition of western diplomacy in the Middle East? And is this really the dawn of peace for the Afghan people?

We must be cautious about over-speculation at this stage. A key question, particularly for Afghanistan, will be in the details of the agreements laid down between the Afghani government and the Taliban. Though the days of the Islamic Emirate of Afghanistan, when the Taliban ruled from the traditional capital of Kabul, are over, the group remains a force to be reckoned with.

Currently, they sit in control of around half of all Afghan territory, together with their allies. It should be remembered that this is the same collective that provided aid and assistance to Osama bin Laden and rejoiced as the Twin Towers fell.

Under the Taliban, the people of Afghanistan were subjected to a brutal Islamist regime of religious fundamentalism and racial supremacy. This is the same group that destroyed the Bamiyan Buddha statues. The same people who have committed atrocities in Pakistan for well over a decade.

Many interested parties are rightly alarmed at the prospect of a legitimised Taliban and the implications for Afghanistan. Can such a group really be trusted to keep its promises?

Should the US really be sending the message that two decades of terror will win like-minded actors concessions and official recognition?

All too clear is the danger of trusting in the Taliban.

Yet, the alternative seems inconceivable. Over the eighteen years of war nearly two and half thousand US troops have been killed. Over $750 billion dollars has been spent. With the conflict already America’s longest war, no obvious military victory is in sight.

Afghanistan, the infamous ‘graveyard of empires’, appears no quagmire too many for the world’s last remaining superpower. And there is much to be said of the advantages of the deal. The Taliban will no longer tolerate the presence of al-Qaeda within their territory for example.

They must also co-operate with the US to prevent the coordination of terror attacks within the country. Should we be sceptical? Absolutely. But diplomacy must be given a chance.

The road to a peaceful Afghanistan will be long and perilous, but the end of this conflict must surely start the nation’s next chapter.

The situation is far from ideal. Already, the Taliban have proved unhelpful in attempts to reach an accord with the government in Kabul. With characteristic bravado, the American president has threatened to return “with a force like no-one’s ever seen” if the Taliban fail to keep their promises. Nevertheless, we would be remiss to recognise progress.

We could well be witnessing a dramatic restructuring of US foreign policy in the region. Soon, sponsoring militia to topple undesirable governments and long wars could be ditched in favour of rational diplomacy and uncomfortable compromise. Ironic as it may seem, Trump could well prove the father of peace in the Middle East.