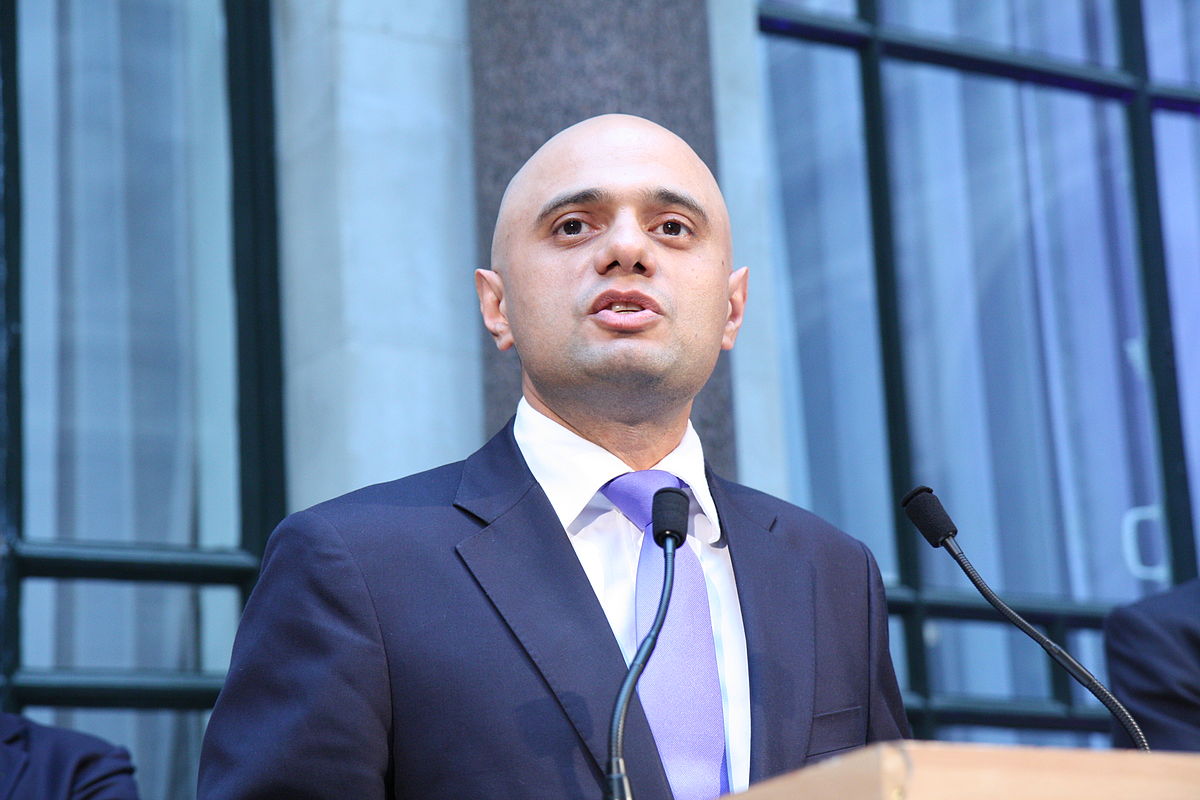 By far the biggest casualty of Boris Johnston’s recent re-shuffle was the former Chancellor, Sajid Javid. The Bromsgrove M.P. officially announced his resignation from cabinet on 13th February. He told his 180,000 Twitter followers that the Prime Minister would continue to enjoy his full support.

But it is not merely the fact of his exit that should invite unease: it is the circumstance of it. The resignation of a Chancellor is always alarming for the discontent it reveals in government. This especially excites concern so soon into the second Johnston ministry.

Could this mean that Johnston, freshly empowered with a large majority, is planning a substantial shake-up at the treasury? And, perhaps more pressingly, can a post-Brexit Britain bare such bravado?

I for one meet the news of Javid’s exit with sadness.

As a Conservative, I saw in Sajid the future of the party.

He was ambitious. He was opportunistic. While he may have lacked the charisma needed to lead, he certainly had the inspiration the party will need moving forward.

Yet, it seems he was also a pragmatist. More than that, he was principled. If nothing else, this move will certainly silence Javid’s own critics who painted him as little more than Johnston’s lapdog.

Sajid showed what we can be at our best. As Home Secretary, he showed he was unafraid to take the initiative. He softened the excessively hardline approach of both May and Rudd, but also took swift action in the case of IS bride, Shamima Begum.

In July last year, Javid presented a hopeful and exciting vision for the party in the Conservative leadership contest. He prioritized embracing diversity and championing the family, a platform that showed he knows where the party needs to go to survive. His story is also one that the Conservatives should champion.

Born to Pakistani immigrant parents, Javid grew up in a two-bedroom flat shared with his parents and four brothers. His father was a bus driver. His mother couldn’t speak English for the first ten years.

Despite these challenges, he rose to become the youngest ever vice president of Chase Morgan and a managing director for Deutsche Bank. He remembers being racially abused by ‘National Front skinheads’. And he still rose to be the first British Asian to hold one of the great offices of state.

Javid’s experience is one we should hold up as an example of where hard work can take you. Naturally, I greet his exit from the front bench with sadness.

To be sure, Javid still seems supportive of the prime minister. This is no Geoffrey Howe resignation. Javid has continued to position himself behind Johnston and expressed well wishes to his former colleague and friend Rishi Sunak, who has succeeded him.

There is still much to raise concern, however. Commenting after the fact on the reason for his departure, Javid said: “I don’t believe any self-respecting minister would accept such conditions.” What conditions proved too much for the otherwise fiercely loyal chancellor?

The removal of his entire political aide staff. There was also the suggestion of joint control over the treasury, split between Number 10 and Number 11. To many, this moved looked worryingly like a Dominic Cummings power grab.

What is clear is that in this government, there is little room for dissent. With a distinct lack of effective opposition, the prime minister seems keen to clamp down control on the tools of power. Frankly, this is something that should concern supporters and opponents of the government alike.

If there was any real winner from Javid’s departure, it was Dominic Cummings.

Boris Johnston’s chief advisor had long clashed with the former chancellor over control of the treasury. He has a history of interfering in the running of the department. Last August, he orchestrated the sacking of another Javid aide, press secretary Sonia Kahn.

Her ‘crimes’? Conspiracy with former chancellor Phillip Hammond and alleged leaking. Though Javid denied Dominic Cummings role in the aide ultimatum, it is difficult not to see how he gains.

Even in Javid’s resignation letter, the Bromsgrove MP spoke of the importance of the prime minister surrounding himself with those who can give ‘clear and candid advice’. This reads to many as an attack on Cummings. Not that it will matter much in the short-term.

The new chancellor, Rishi Sunak has agreed to sharing aides with Number 10. Cummings and Johnston move one step closer to their goal of dominating treasury, cabinet office and Whitehall alike. I for one worry about the prudence of this move in the face of Brexit uncertainty.

A man as economically shrewd as Sajid Javid could have been a vital asset in leading a Britain with a changing future. Still more concerning are the proposed tax hikes of Sunak’s first budget, something Javid has hinted skepticism of. Tensions are high within the party as many MPs and pundits fear the move will frustrate prosperity for British business.

Again, it is difficult not to see the hand of Dominic Cummings looming in the background. With Javid out of the way, Cummings is once again pushing ahead with a plan to raise fuel duty. This was another issue over which the two had strongly disagreed.

It must surely raise questions if the whims of a senior civil servant can bring down the chancellor the exchequer.

Of course, this is not to say that the move will be inevitably bad for Britain. Cummings and Johnston do appear to have wider, radical plans at reform for the bureaucracy as a whole. The prospect of more streamlined, centralised leadership could do much to ease uncertainties in the coming years.

And of course, it would be remiss to condemn the fuel duty entirely. The move would allow the government to appear strong on environmental issues while opening up a £4 billion spending pot for their promised infrastructure projects. Not that motorists would thank them.

There has long been speculation of the chief advisor’s quest for control at the heart of government. This move appears to be the culmination of those efforts. For good or ill, Cummings seems to be holding all the cards.