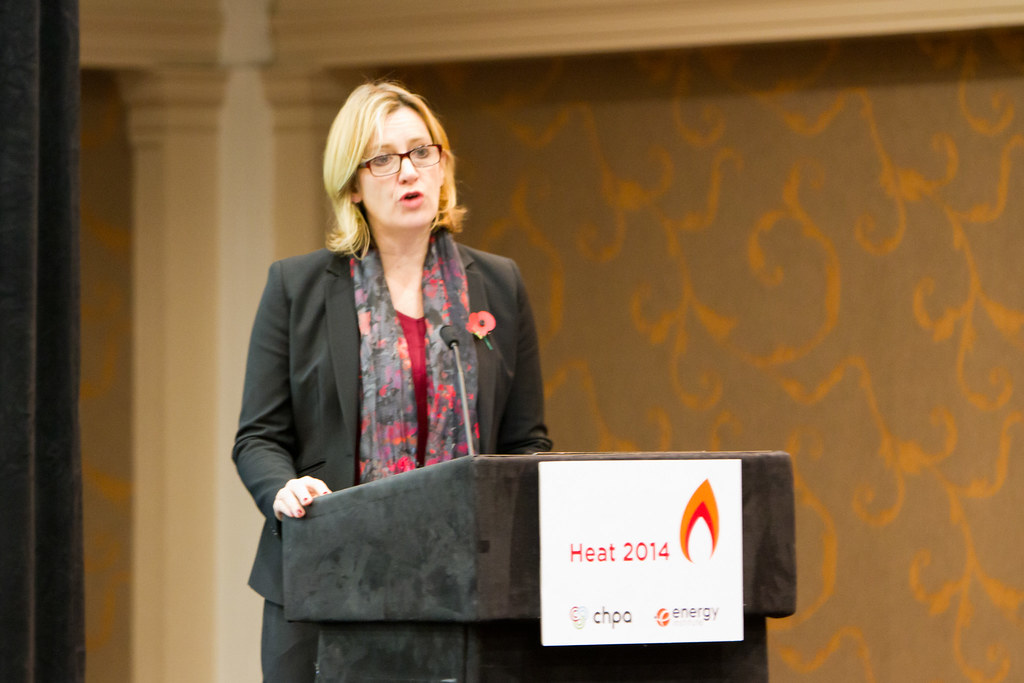 The UNWomen Oxford UK Society cancelled its event with former Conservative Home Secretary Amber Rudd shortly before she was due to speak on Thursday of 7th week.

The event In Conversation: Amber Rudd was due to take place at 7:30 PM on Thursday 5th March as part of their UN Women’s 2020 Trailblazer Series. Rudd was supposed to be interviewed about her role as Minister for Women and Equalities. The event described her as a champion of the “cause of equality as chairperson of the All-party parliamentary group for Sex Equality”.

At 6:30 PM, an hour before the talk was scheduled to take place, the society Facebook page issued a statement announcing that “Following a majority vote in committee, tonight’s event with speaker Amber Rudd has been cancelled.”

The statement continued, “We are deeply sorry for all and any hurt caused to our members and other wom*n and non-binary people in Oxford over this event.”

It is believed that the UNWomen Oxford UK Society received heavy criticism for inviting Rudd who has a controversial legacy after resigning following the Windrush Scandal when it was revealed that at least 83 people who arrived in the UK from the Caribbean had been deported.

On 2nd March, the society opened a form inviting feedback. The form was accompanied with a statement which claimed “We invited Ms Rudd on the understanding that this would be an honest and frank conversation about how her policies have impacted wom*n of all races, religions, classes et cetera. We will not run away from mentioning any of Ms Rudd’s past comments or policies, and we ask you to attend this event to help us campaign for a truly frank feminism which is not afraid of taking such opportunities to discuss these issues with high profile figures.”

The statement went on to say “We acknowledge that our perspective is biased by a certain amount of privilege and we want to hear concerns from more marginalised groups of women who feel under-represented. We also recognise that we are imperfect so would love to hear your thoughts on this and any other topics, even if you can’t attend our events in person”.