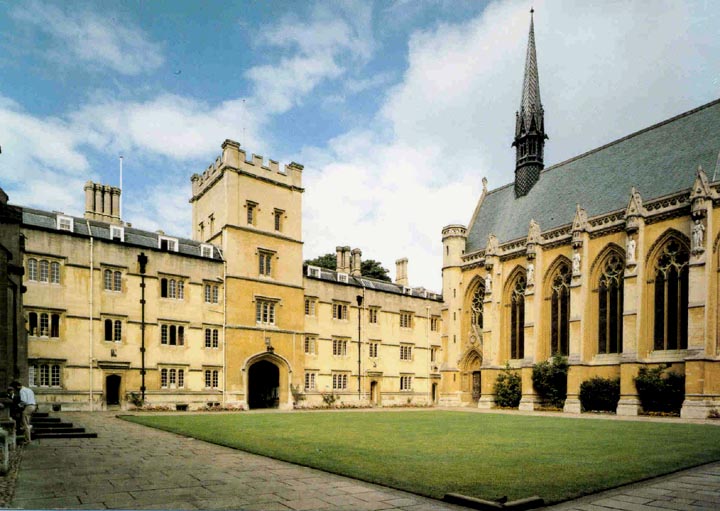 US visiting students in Oxford told to return home

The Oxford Student can confirm that at least three US colleges have advised their students on visiting programmes at Oxford University to return home as soon as possible.

An email received by Williams College students stated ‘While these changes do not currently impact the United Kingdom, we need to prepare for the chance that things may change rapidly during these unpredictable times.

‘We are asking that you depart the programme and return home at the end of Hilary term. We recommend that you make your travel plans with a return date no later than Wednesday, March 18th’

In a Twitter statement, the liberal arts college also announced that they will end in-person classes beginning 13th March 2020. The College’s President, Maud Mandel said ‘This decision is among the hardest I’ve ever made. My heart goes out to everyone, and especially seniors, for whom this is the last semester on campus.’

Similarly, Virginia Tech sent an email to all of its students studying abroad stating ‘Virginia Tech is strongly recommending all travellers return home as soon as possible.’

A statement from Virginia Tech’s Interim Vice President Frank Shushok, Jr. mandates all work to be completed virtually and submitted remotely. All student events have been cancelled until 30th April.