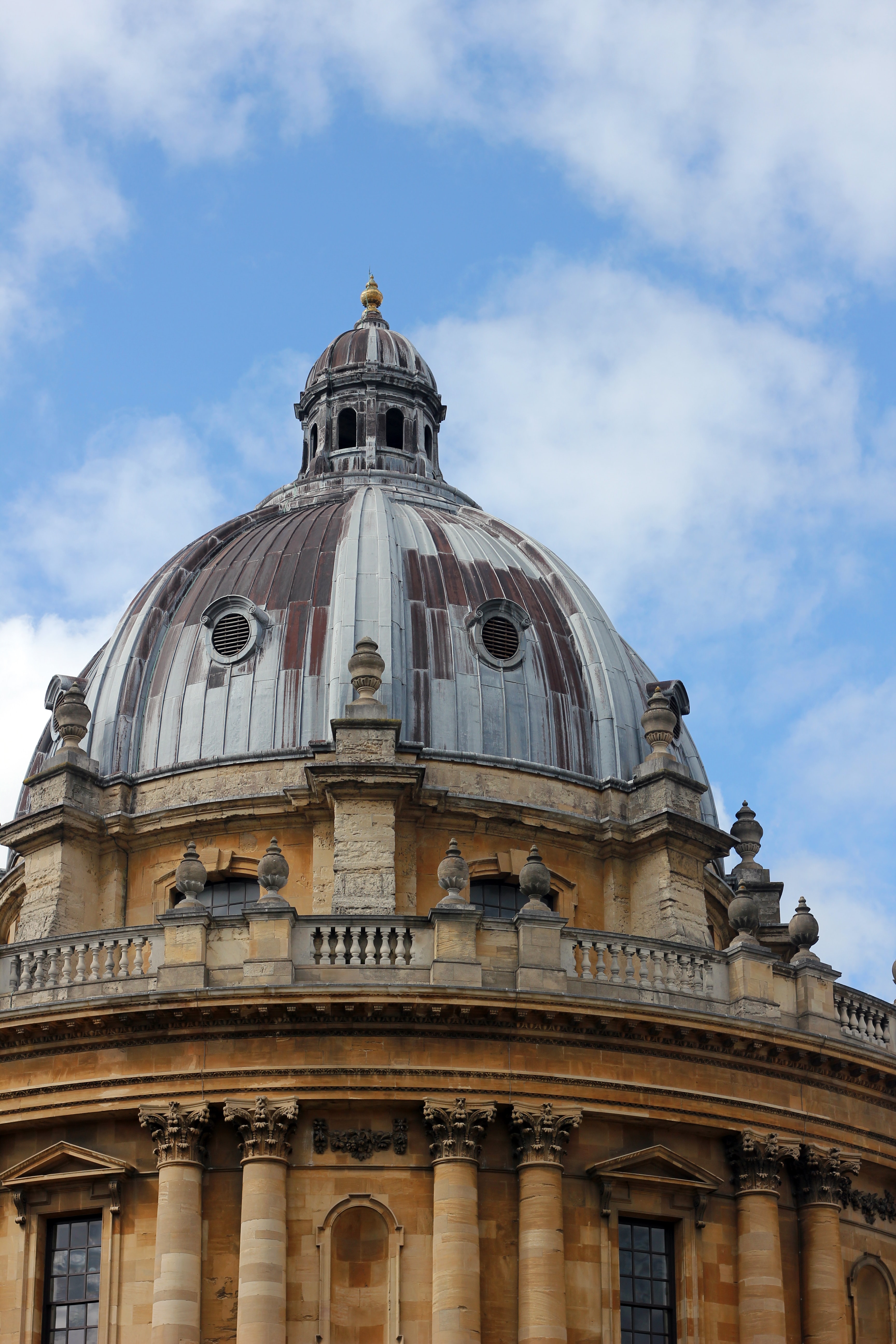 The Oxford Student can reveal that over 4000 students have responded to an SU consultation which asks for student input over the way examinations and teaching will be run this Trinity Term. Just an hour after the launch of the consultation 600 responses were received, with 3200 being received within 24 hours.

The consultation, a collaboration between the Oxford Student Union and the university, noted in its form that the SU was committed to lobbying for “flexibility and compassion in arrangements for next term” and that to achieve this aim they “wanted to collate as wide a range of student opinion as possible.”

Speaking to The Oxford Student Ray Williams, SU VP for Access and Academic Affairs, called the response received “enormous”, going on to say:

“We know how concerned students are about the arrangements being made for Trinity Term 2020 (…) various University stakeholders fed into the construction of the survey and I am confident that it will have a powerful impact on University policy.”

This is not the first sign that there is increasing demand from students for input into how their exams will be run. An open letter signed by over 1200 students and 27.9% of finalists last week called for students to be able to choose between a variety of examination methods, such as vivas, open book exams and coursework.

The Oxford Student reached out to Lucia Dennewil, one of the co-founders of the petition,  who stated that “Initially, the response was quite slow and limited largely to people I knew personally, but as more people started sharing it the signatures started coming in really quickly. I started out collecting signatures from finalists, but found a real desire from other students to support the project.”

She told us that since submitting the petition, they have received  an “encouraging response” from Professor Martin Williams, Pro-Vice-Chancellor for Education to whom the petition is addressed and that he “appreciated the constructive tone” of the letter.

Professor Williams’ response, highlighted within the original open letter, stated that the university’s priority was “to find a way forward that enables as many students as possible to graduate or progress on time and to receive the results they deserve, and that puts in place a fair safety net for those not able to do so.”

He also commented on the feasibility of suggestions within the letter, remarking: “The approaches suggested in your letter have all been raised in our discussions. As your letter suggests, while all these options and others have arguments in their favour, some have significant downsides and some may simply be impossible to deliver in the circumstances we face. Nevertheless, I am optimistic that we will reach a solution that meets the spirit of your letter, if not every detail.”

Whilst the petition sought multiple different methods of examination to be available, an email sent to The Oxford Student by the university made an announcement that the “main exam format is likely to be ‘open book exams’, conducted over longer timeframes and submitted online” with the hope being that “specific details” will be fleshed out “towards the end of this month.”

The university also stressed that its decision will be driven by a desire to deliver exams “in a way that is fair and accessible to all students, regardless of their geographic location, home working environment, or any specific learning needs that they may have.”

They stated further that “We understand that the situation is distressing for our students. We sympathise and share their feelings. We are fully committed to the wellbeing of all our students, and to upholding Oxford’s excellent standard of education in spite of the unsettling international climate.”

Not just in Oxford, but across the country in universities such as Cambridge, UCL, and Edinburgh, students have been calling for choice in how they’re examined in the wake of the COVID-19 outbreak.