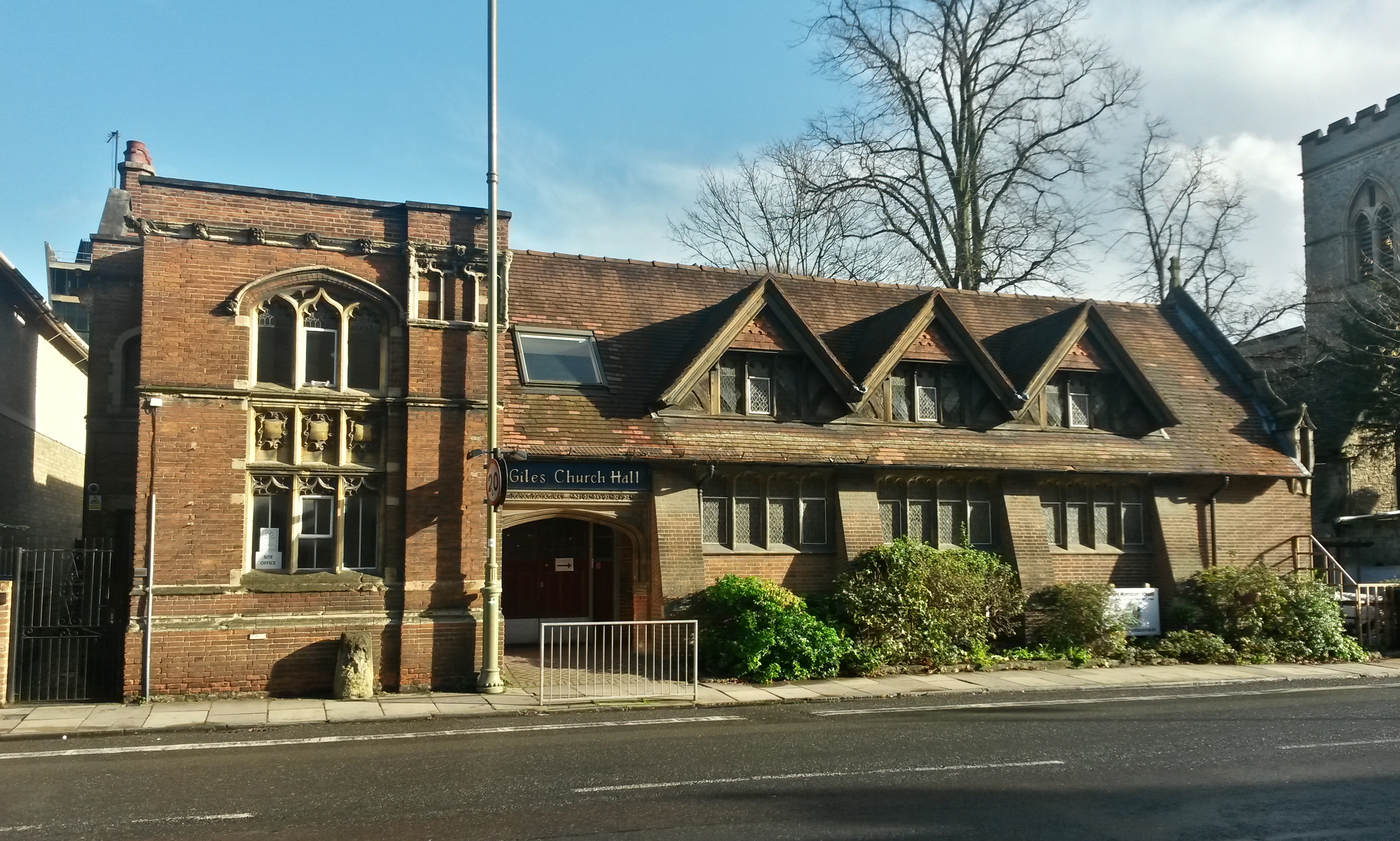 A presidential candidate for the Oxford University Conservative Association (OUCA) has been expelled from the society because he gave a comment to The Oxford Student for an article.

Kofoworola Braithwaite, who had unsuccessfully run for OUCA presidency during Hilary Term, had his membership stripped by the Association’s Disciplinary Committee after alleging to The Oxford Student that his election was biased, thus, according to the ruling, ‘bringing the Association into disrepute.’

Following his defeat in the presidential election, Braithwaite had lodged a complaint of electoral malpractice against Matthew Benson, the Returning Officer for the Association, which was dismissed by the Association’s disciplinary body. The complaint alleged that Benson had purposefully turned away members who were intending to vote for Braithwaite’s slate and inconsistently applied rules in favour of the successful Presidential candidate, Annabelle Fuller.

Braithwaite later gave a statement to The Oxford Student regarding the election, saying that it was “undeniable that this election was not conducted in a proper and expected way.”

However, engaging with the press without prior permission of the president and bringing the association into disrepute are both actions in contravention of the Association’s constitution and Braithwaite was accordingly accused.

The Oxford Student has been shown evidence that the President at the time, Marcus Walford, asked Braithwaite to resign his membership during a private call between the two, attempting to avoid the disciplinary process. Braithwaite refused, and the complaint was brought to the Disciplinary Committee, which consists of the President, President-elect and all ex-Presidents still studying at the university, among others.

Braithwaite called the decision “extremely disappointing” going on to tell The Oxford Student: “I care deeply about OUCA and have dedicated much time and effort to it, attempting to better the Association and improve its reputation by going above and beyond the usual duties of an Officer, so to have my membership stripped of me is upsetting.

“The actions of the DC are, however, unsurprising. I received unfair treatment throughout the entire election process, as well as in the aftermath.”

Braithwaite claimed senior figures in OUCA were covering up “blatant electoral fraud”, describing himself as the victim of a “witch-hunt… led by the Returning Officer [Matthew Benson].” He called for the Disciplinary Committee to investigate Benson instead, citing their failure to do so “an egregious abdication of responsibility.”

The ex-President of the Association, Marcus Walford, told The Oxford Student: “Under Rule 3(3)(d)(ii)(1) a complaint was automatically lodged against Mr Braithwaite for commenting on the Association to the press without first seeking permission to do so.

“On meeting to consider the complaint the Disciplinary Committee found that Mr Braithwaite had committed disciplinary misconduct as defined by Rule 5(1)(a)(i), in particular by his unfounded suggestions that last term’s election was not conducted properly, and imposed the sanction of removal from membership.

“This is one of several possible sanctions listed in the constitution and has been adopted in similar cases in the past.”

Despite his expulsion, the committee noted that Braithwaite would still owe OUCA £39 for a Termly Dinner.

OUCA faced controversy throughout Hilary term’s elections season, with members of Fuller’s ‘slate’ (a term for a group of students running on the same platform) defecting to Braithwaite’s slate during one of the Association’s weekly Port and Policy events.

A member of the society was also ejected from an Oxford University Liberal Democrat-held Spirited Discussions event this term, as they repeated portions of Enoch Powell’s ‘Rivers of Blood’ speech. The member was on Fuller’s slate and dropped out of the election due to harsh criticism after the event.