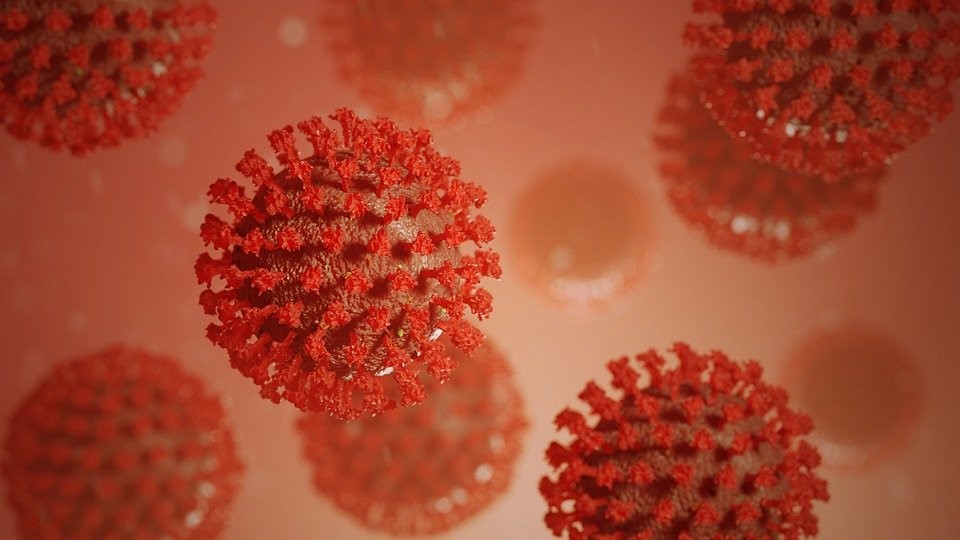 Why are we so unprepared for COVID-19?

We were warned this might happen – pandemics are not new, and we should have been ready. Yet, why were we left so unprepared? With the NHS having only 5,000 intensive care beds, one of the lowest rates per heads in Europe and half that of Italy, it will inevitably be overwhelmed soon. The number of tests being carried out remains at a woeful 2,000 average a day.

In October of 2016, the NHS carried out “Exercise Cygnet”, a three-day training exercise intended to determine the UK’s readiness for a respiratory influenza pandemic. The exercise revealed what we all know today: there are not enough staff or beds to deal with a pandemic, with thousands of lives expected to be lost. Despite the severity of the findings of this exercise, little action was taken. It was not even published, despite Paul Cosford, the then medical director, stating it “was in the process of being finalised.” Following the aftermath of COVID-19, an inquiry into why the NHS ignored advice is likely. But some factors can already be postulated.

Despite the severity of the findings, little action was taken

When it comes to investment in infectious disease, there is a far greater problem which stems from pharmaceutical companies. Investing in infectious diseases is just not as sexy as investing in cancer treatment, or treatment for cardiovascular health. In general, cancer, diabetes and blood pressure are the diseases of wealthy nations, and drug treatment is recurrent rather than a one-time vaccine.  Not only that, but the development of antibiotic resistance has meant that the business model for developing antibiotics has been crushed, tainting the image of infectious disease treatments. Now, any antibiotics developed will not be used but stored away to deal with superbugs in the future. With no monetary investment, antibiotic development, or any anti-microbe development for that matter, has been given a bad name – companies just don’t want to invest in them!

Secondly, we as a culture and a government have adopted such a short-sighted way of viewing the world – we have given all our time, attention and money to what is happening now, failing to act for what lies ahead. Just a few months ago, all that we talked about was Brexit and Iran. Annual economic targets are taken far more seriously than environmental and NHS targets. Many parts of the NHS are experiencing the worst performance in waiting times since targets were set. The consequence of this mindset is that when these scenarios that we avoid do eventually hit, we are left with many deaths, while all that we hold dear, such as economic growth, crumbles as well.

We have adopted a short-sighted view of the world

Despite its heavy costs, the pandemic has allowed us to reflect on how we must tread going into the future – what lessons can we learn? Perhaps the greatest lesson is that scary situations come true, and when they hit, they hit hard. It is time to redirect ourselves to the warnings of climate change, antibiotic resistance and biodiversity loss. According to the World Health Organisation, at current rates of greenhouse emissions, 250,000 additional deaths per year will occur, due to malnutrition, malaria, diarrhoea and heat stress. Continued antibiotic misuse in humans, livestock and agriculture will result in an additional 10 million annual deaths from superbugs. These risks are disastrous and becoming more of a reality every day.

We are fortunate that we are aware of these risks, and so we can prepare and act to avoid them occurring, but this means if we fail to act, the blame on us will be even greater.