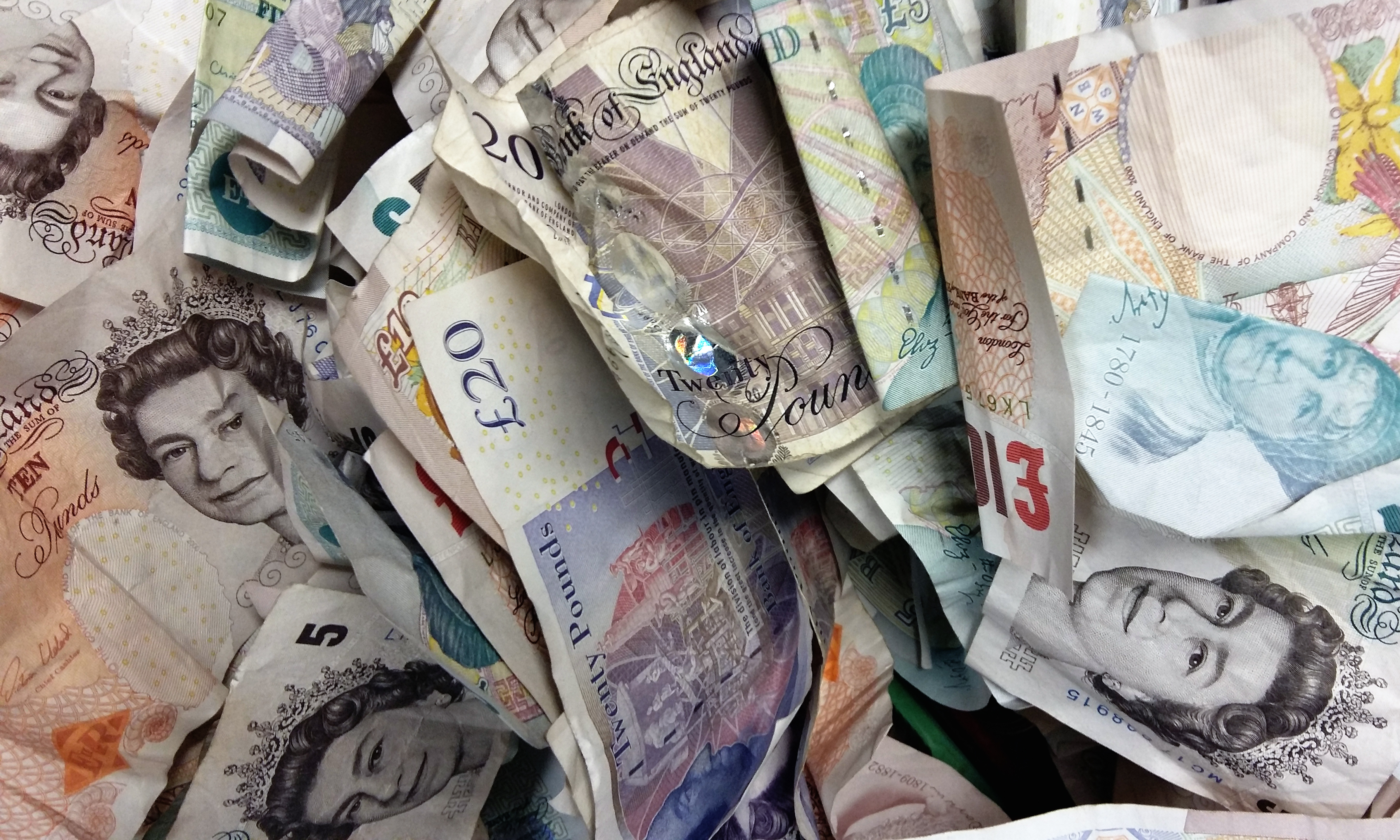 Oxford University alumni make up the largest proportion of The Sunday Times UK Rich List, a study has shown, higher than both Cambridge and Imperial graduates. The list records the 1000 richest people in the UK annually. Economics and Finance degrees were found to be the most studied among members of the list, whilst Harvard Business School was the most attended business school.

Tide, the financial technology company that carried out the study, analysed the members of the list for the last available year, which was for 2019. They found that 364 of the members of the list had publicly available information about the university they went to and that of those, 50 went to Oxford University (13.7% of the total). 33 Cambridge graduates made it into the list (9.1% of the total) making up the second largest proportion of those on the list, followed by Imperial, with 13 graduates (3.6%).

The study additionally sought to survey which degrees were most studied by those in the Rich List. They found 338 of the UK’s richest people had publicly available information about their degrees, and that of those, 68 had studied an Economics or Finance related degree (20.1% of the total). The next two most studied degrees were Engineering and then Business.

Philosophy, despite a reputation for having low market value, made the top ten most studied degrees of those in the list, with 12 members having studied it.

Finally, the study noted that 57 of the Rich List had publicly available information saying they attained MBAs, and of these, Harvard Business School was the most common place to have graduated from.

The richest Oxford graduates are Guy and George Weston with an estimated net worth of over £10bn, joint owners along with other family members of holding company Wittington Investments.

Leonard Blavatnik, who helped found Oxford’s Blavatnik School of Government also made the Rich List with an estimated net worth of over £14bn.