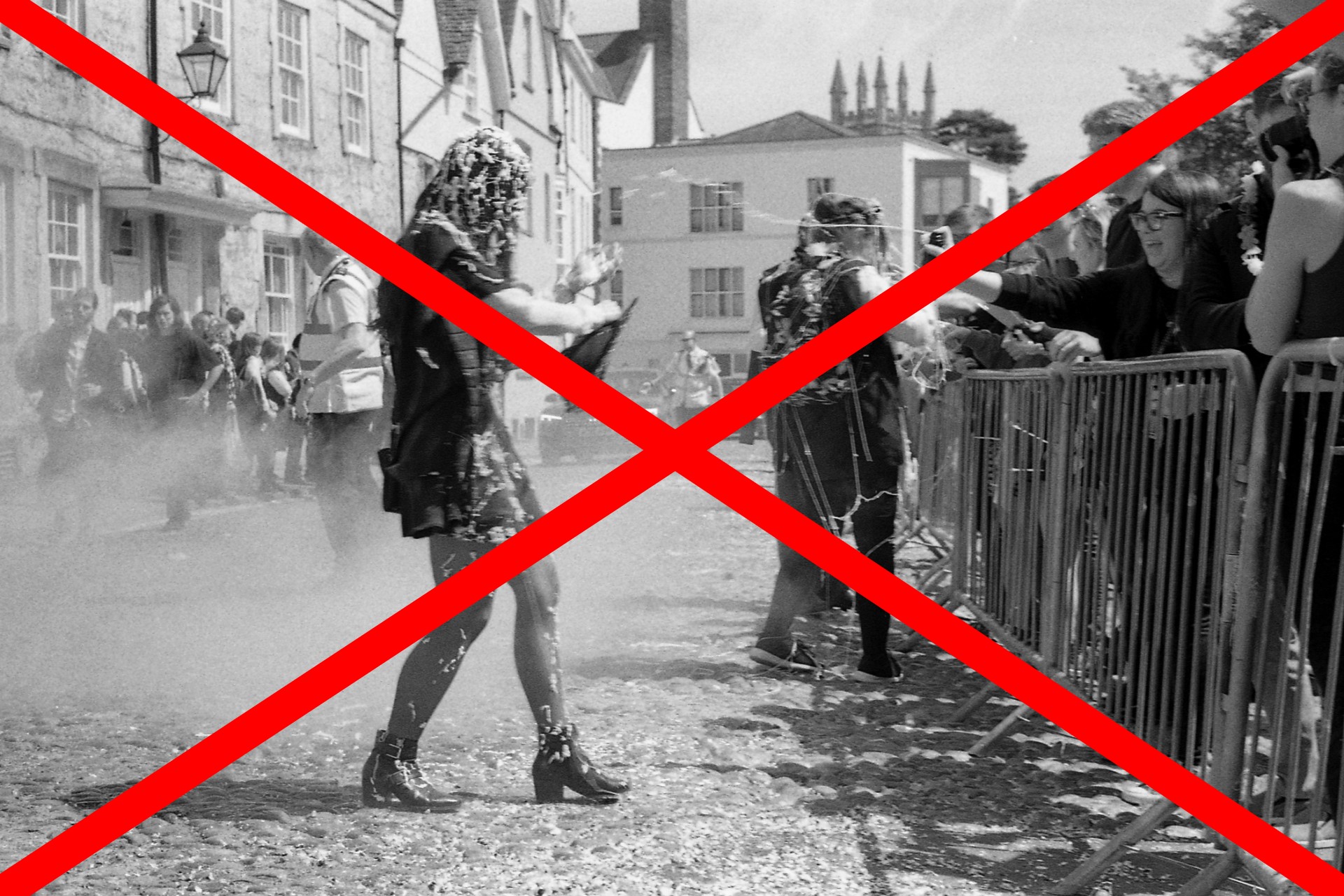 All final year undergraduates set to sit exams next term will have the choice to sit an online examination or be given a “Declared to Deserve Honours” status, according to a new update announced by the Pro Vice Chancellor for Education today.

All first-year undergraduates will also have their Preliminary examinations cancelled except for those reading Medicine or Law.

In the update published online and soon to be sent to every student via email, the Pro Vice Chancellor stated ‘Clearly, we cannot suit everyone’s preferences in this situation. However, I would like to reassure you that your feedback has been instrumental in shaping our way forward.’

With regards to Prelims, he continued ‘The majority of assessments for first-year undergraduates will be cancelled, and students will be deemed to have passed. Instead of formal exams, you will be supported to consolidate your first-year learning in other ways, including informal assessments to give you feedback on your progress to date.’

The decision means that first-year students will be unable to obtain a distinction and thus not be entitled to wear scholar’s gowns.

For second and third-year (non-finalist) undergraduates and first-year MPhil students, the majority of exams will be deferred into the next academic year with a small number to be cancelled outright, revealed the update.

Most final year undergraduates and taught postgraduates will have their traditional exams replaced with online, open-book versions of the standard papers. It will not be possible to postpone Finals until Michaelmas 2020.

The open-book exams will be of longer duration and taken within a 24-hour window to account for different time zones.

The University also announced that they plan to implement a ‘safety-net policy’. The update states such a policy ‘will aim to minimise the risk that Trinity term assessments harm students’ outcomes, compared to their performance in earlier formal assessments.’, however, they did not go into detail about the nature of such a policy.

Other universities such as Cambridge and Edinburgh have also adopted a ‘safety-net policy’, whereby final year students will only be able to confirm or improve on their previous grades or predicted grades through online examinations.

The statement continues ‘Steps will be taken to address plagiarism and collusion, including the implementation of an ‘honour code’ and the use of specialist software.’

The University also posits two alternative options for finalists. Students may opt to graduate with a “Declared to Deserve Honours” status, a special class of degree that has been introduced as a response to the pandemic.

While the formal award will be unclassified, the update insists ‘it will be accompanied by an enhanced reference indicating the class of degree the student was expected to achieve.’

Students will be able to apply for this outcome by completing an application form at least two days before their first exam. No special supporting paperwork will be required.

There is also an option to return to Oxford to sit written exams in Trinity term 2021.  However, as with standard rustication procedure, this option would require college support on the basis of particular circumstances and students would only be able to return to take final examinations.

Dissertation deadlines will be extended and factors such as missed lab work, cancelled fieldwork, and reduced archive access will be taken into account by the examiners.

The historic changes to Trinity Term examinations and assessments have been agreed by the University’s Silver Crisis Response Group, chaired by the Vice-Chancellor, revealed the update.

The update comes five days after the University announced that they were moving to Stage 4 of their Emergency Response Plan.