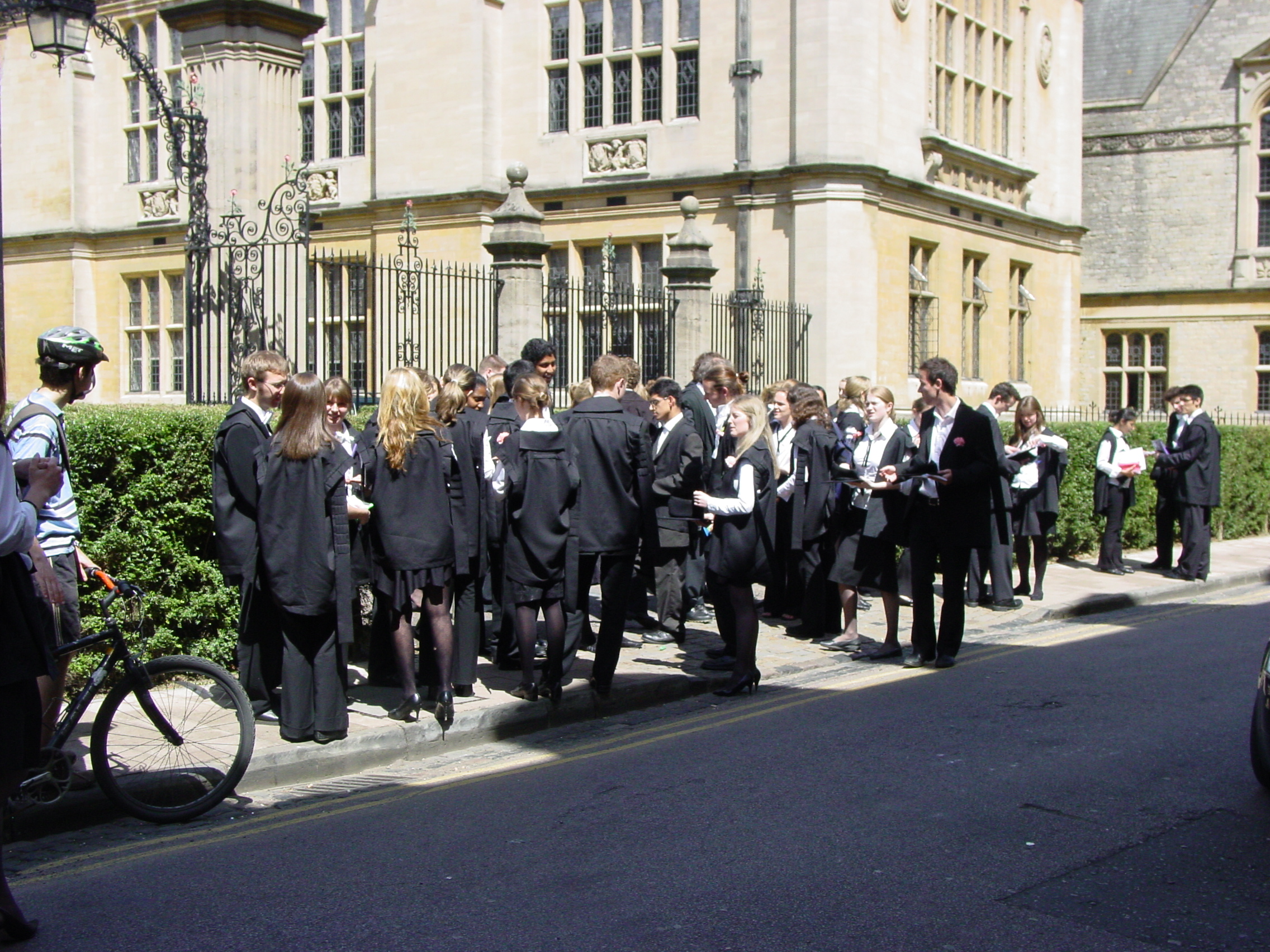 Freshers and Finalists speak out on Oxford’s examination plans

Today, the University of Oxford announced a huge array of details about arrangements for the coming Trinity term. In an update posted to the university’s website, and sent via email to most students, the cancellation of prelims was announced, as well as much more detail on plans for finalists’ exams. Given they are the most heavily affected by these policies, The Oxford Student spoke to both freshers and finalists to gauge their immediate reaction to the university’s statement.

The finalists The Oxford Student spoke to were broadly in favour of the university’s approach for their crucial Trinity exams. Particularly, support was given for the university’s policy of having a ‘safety net’ policy for finals, which the university described as a plan aiming to “minimise the risk that Trinity term assessments harm students’ outcomes, compared to their performance in earlier formal assessments.”

Grace Davis, studying PPE at Hertford, was “happy” there would be a form of safety net, whilst Jay Staker, studying PPE at Queens said the safety net policy was particularly important for a subject like PPE “which has 100% of the assessment at the end of Trinity.”

However, Davis was “anxious” to know what exactly this safety net would consist of, and Staker was equally feeling “left in the dark,” going on to tell us: “How rigid will the safety net be? Will I be required to undertake a “longer piece of assessed work”, something we have not been prepared for? The Departments need to clarify how these principles apply to individual subjects as soon as possible.”

Both Davis and Staker also emphasised that the university needed to clarify how finalists would be able to revise without access to books.

Bethan Roberts, studying History at Exeter, expressed “relief that decisions have been made – being stuck in limbo for the past few weeks has been really difficult”, also expressing support for the safety net policy.

The fact that one of her papers for history had been cancelled was simultaneously frustrating, (“Revision that I’d been working on has been made redundant”) and comforting (“[It’s] lessened the burden of revision right now”).

The biggest concern for Roberts was for her postgraduate prospects, given she has an offer to pursue an MA in History. Roberts described the policy of graduating ‘declared to have deserved honours’, with an unclassified degree as “a really good option for me right now but I’m currently not sure what my options are going forward. I’m hoping that departments and postgrad will start letting people know soon.”

Predictably, many freshers were supportive of the university’s move to cancel prelims. Layla Laidouci, studying English at Worcester College, called the decision to cancel prelims “the best one” the university could’ve made, whilst Isaac Healey, studying PPE at University college, expressed “relief that the uncertainty around the exam situation has ended”. Healey went on to highlight that continuing to hold prelims would’ve likely “disadvantaged a large proportion of people.”

Aditya Dabral, studying English at St Hugh’s, agreed with Healey’s sentiment, arguing that “the wide range of personal circumstances people face at home” would’ve made fair online testing impossible. He went on to say: “Whilst I’d love a Trinity term even with the baggage of prelims, this is the most pragmatic solution the university could have arrived at in my view; I’m sure departments will still set work where they see fit anyway.”

But even though broadly supportive of the decision, the freshers we spoke to still expressed some reservations about the university’s decision. Laidouci highlighted that all the work done this year was now “pointless,” an opinion echoed by Healey who stated it would be a “shame that no one will be able to prove the hard work they put in over the year.”

Jade Calder, studying History at St Peter’s, was concerned about the ambiguities the university still hadn’t addressed, “such as how we will be [informally] assessed or if we will be charged accommodation.” She argued that many freshers were still “anxious for further clarification.”

Perhaps the biggest complaint from freshers about the university’s decision was that it would mean first year students were less prepared for their studies in second year. Amrit Lohia, who studies Maths at Worcester and was the only fresher contacted to disagree with the university’s policy, said: “Students will be denied the opportunity to have any experience of the style and format of university-wide examinations before next year, when the examinations will matter for the purpose of degree classifications.

Laidouci also highlighted that without prelim examinations freshers would “be going into second year without experiencing the same stability and structure that those before us will have had.”

Whilst Oxford students welcome the additional clarity provided today then, it is also clear that the university still has much to clarify, and that many of their proposals have created more questions than answers. Of course, this is partly due to variables outside of the university’s control, including the fact that many decisions, as highlighted in the update, will have to be taken by individual colleges and departments in the coming days and weeks, rather than the central university. But if one thing is certain, it is that the proposals the university have announced are historic and unprecedented, matching the extraordinary times we live in.