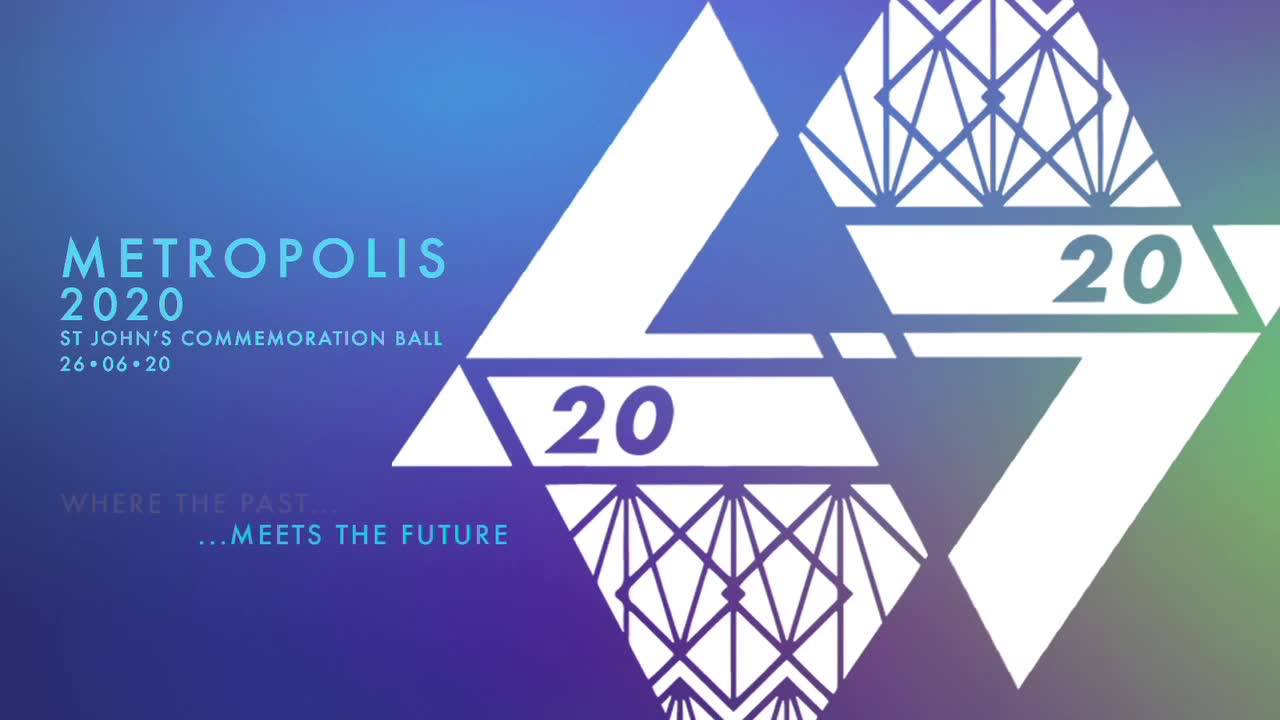 Oxford University’s wealthiest college cancelled their heralded ball this morning. They announced that they currently have no guarantees to refund the tickets which averaged at £181.85 per person.

In an email sent out to St John’s College students this morning from the Senior Dean and President of the College, it was stated that ‘As it is, the College is already facing significant financial pressure to cover the ongoing costs during the crisis(…)

The ‘Metropolis 2020’ ball was due to take place on the 26th June with the event meant to showcase ‘classic features of the Roaring 20s before switching to a futuristic and modern setting.’

The 1,573 non-committee paying attendees were promised ‘unlimited food and drink, world famous musical performers, and a diverse range of entertainment from swing sets and helter skelters to dancers and magicians.’, according to the ball’s website. It continued,

‘You’ll experience a night full of excitement from start to finish: the elegance and extravagance of the Roaring Twenties in the first half of the night before everything transforms to a theme of the future, full of futuristic food and drink, forward-thinking entertainment, and modern music.’

Like many other events, such as the Hertford Ball scheduled to take place at the end of Hilary term, the ball was cancelled because of restrictions imposed by the coronavirus outbreak.

However, in Hertford’s case, despite an immediate loss of £65,000 due to the late minute cancellation, the College provided the shortfall to enable the Committee to offer full refunds to ticket purchasers.

The commemoration ball’s President, Ishta Sharma, claimed that the decision to cancel ‘was reached without any involvement of the Ball Committee and by the college alone.” In a post on St John’s College’s JCR page, she expressed her frustration, saying,

‘I can’t begin to say how disappointed and angry I am at the way this situation’s being handled.’

Sharma then included parts of an email that the College had sent to her explaining their decision. The extract read, ‘…I regret to say that the College cannot commit to underwriting losses right at this point.’

The College references financial uncertainty due to the Covid-19 outbreak, listing that their financial pressures included protecting staff salaries and providing academic hardship funds at a time when ‘we are facing a large drop in our income’.

Further to the statement from the President, a post on the Facebook page for the event read that, ‘At this stage, the College has not committed to underwriting refunds at this point, as has been done at all other colleges which have cancelled their ball. We were told that concerns over the financial pressures faced by the College made this not possible in our case, as things stand. Further, we were told that on the grounds of trusteeship, the matter had to be put to the Governing Body of the College; we were assured that this would happen in 0th week of Trinity Term at the earliest…’

‘We would love to see the Ball postponed to a workable date in 2021; failing that, we are aiming to persuade the College to help us give full refunds to every single person.’

A document attached to Sharma’s post on the JCR page detailed a cancellation and postponement impact assessment.

In the theorised best-case scenario, there would still be a refund gap of £31.05 according to the document.

The Committee is currently writing an open letter alongside the JCR and MCR presidents to present at the next Governing Body meeting.

We are currently awaiting comment from St John’s College.

The following has been amended in response to a complaint:

‘the theme ‘Roaring Twenties’’ has been changed to ‘the event meant to showcase ‘classic features of the Roaring 20s before switching to a futuristic and modern setting.’