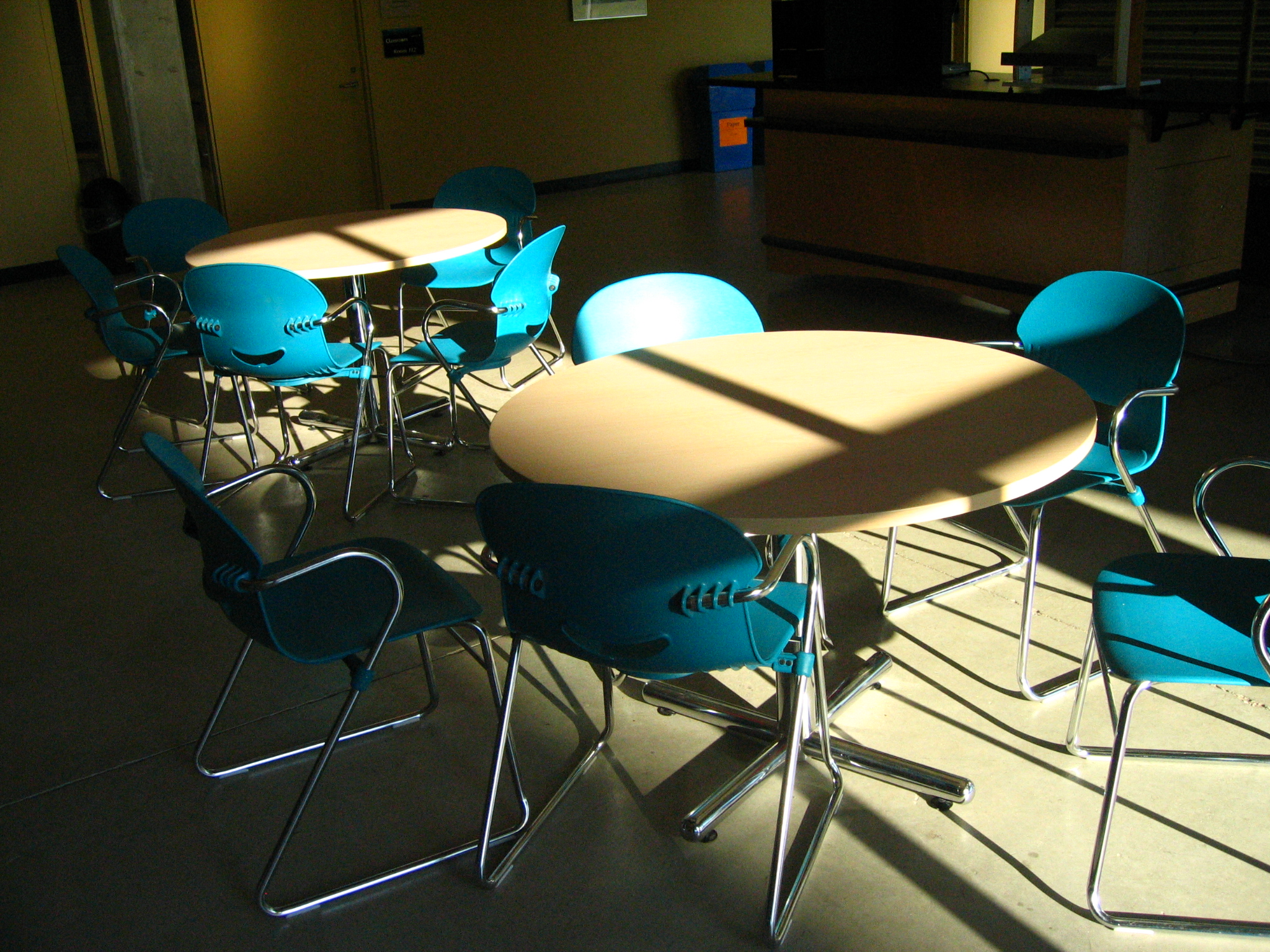 Image Description: A sign on the entrance of a local school signalling closure because of the COVID-19 pandemic.

In response to the Coronavirus Pandemic, the UK Government has taken unprecedented steps to combat the spread of the virus. The imposition of a temporary ‘lockdown’ since midnight on 24 March has been the most dramatic of these interventions. Despite some queries over the knock-on effects of this policy to our civil liberties, the nation appears united in the effort to deal with the national outbreak.

Within two days of their call for 250,000 volunteers, the NHS announced that 750,000 volunteers had enlisted to help. Clearly, the populace seems willing to support the extreme measures (at least in the short-run) if it means the end of COVID-19. When put against this backdrop, the issue of school closures, once so contentious, has come to be rather less so. This is not to say that it has become less critical of an issue, but that the argument around it has profoundly shifted. Consider that the entire economy has ground to a halt aside from ‘essential industries’ and home-schooling is less unappetising.

Despite some queries over the knock-on effects of this policy to our civil liberties, the nation appears united in the effort to deal with the national outbreak.”

Yet take the government’s policy in response to the last major epidemic to hit the UK, the ‘Swine-flu’ outbreak in 2009. Then, the idea that schools would shut up shop was unfathomable. Hence, the question remains: what’s the difference?  To understand the shifting sands of governmental thinking, we need to look at the debate surrounding school closure. In 2011 the Government produced the ‘UK Influenza Pandemic Preparedness Strategy’. a 70-page document detailing what the Government’s strategic approach to a pandemic would be.

Moreover, the document contained guidance for public and private organisations, including schools. It concluded that banning mass gatherings or internal travel would do little to stem a pandemic but remained more ambiguous about school closures. While it seems logical that schools would be ‘breeding grounds’ for any illness, one 2011 study by the University of Warwick suggests the contrary. Indeed, it finds that school closures don’t reduce the strain upon the National Health Service during an outbreak.

Take the government’s policy in response to the last major epidemic that hit the UK…then, the idea that schools would shut up shop was unfathomable.”

What’s more, the government has not closed schools for vulnerable children and the children of critical workers. This brings to light the pervading issue of inequality. Access to the fundamental resources necessary for online education is not universal. This is especially so with many parents working from home. Plus, many children will not have an available computer, or strong enough internet to stream lessons or access online resources with any regularity. Thus, the impact of virtual learning severely hinders those without means.

Unfortunately, this will only serve to broaden the class divide throughout the UK. Without a doubt, it will be children from a less advantaged background that will face these troubles the most. This in effect strips children from more disadvantaged backgrounds of the opportunity to receive a fair and equal education when compared to their cohort’s.

Access to the fundamental resources necessary for an online education are not universal.”

Furthermore, virtual teaching raises its own problems. Teacher availability is only finite and in many cases, students will miss out on individual assistance. Thus, the socio-economic attainment gap will only increase. Children who can receive academic support at home will have a substantial advantage come exam season. On the contrary, children with parents or relatives lacking higher-education qualifications and unfamiliar with the subject-matter will inevitably suffer.  That’s the last thing that a country with an embedded class construct that tends towards social immobility needs.

This being said, would keeping schools open signal desperate attempt to stave off this ill of exacerbated inequality? But, COVID-19 is spreading at an alarming rate. Hence, the government had to act in order to ease any immediate pressure on the NHS and curb the spread of the disease. Sir Patrick Vallance, the Government’s chief scientific adviser, stated that the school closures will help to “put some brakes on the system of transmission”.

Children with parents or relatives lacking higher-education qualifications and unfamiliar with the subject-matter, will inevitably suffer.”

How, then, can the government seek to mitigate this inequality? Johnson’s government has already made rudimentary provisions to help the less well-off. For instance, they have instructed schools to provide those eligible for free school meals with meals or vouchers with which they can purchase food themselves. This will inevitably help to reduce the impact upon those from more disadvantaged socio-economic backgrounds. Yet, this is just a sticking-plaster for the deep-rooted educational inequality that the pandemic has laid to bare.

Thus, the mantle falls upon us to do our bit. Oxford students have already established a ‘Coronavirus Tutoring Initiative’. This fledgeling initiative offers free virtual tutoring for those who would be unable to otherwise access such a service. We desperately need measures like this to help the most vulnerable and disadvantaged students throughout the country. But, it should not take a pandemic for this to happen.